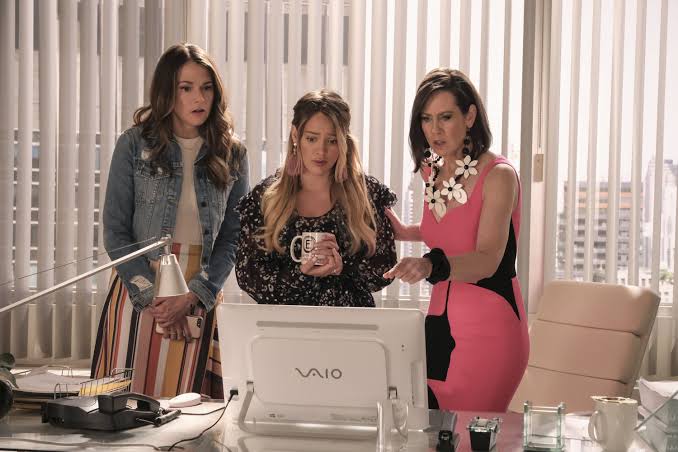 Younger is a comedy-drama television series that has been created and produced by Darren Star. The show is based on the 2005 novel of the same name which has been written by Pamela Redmond Satran. The show is currently in its sixth season. So, far the sixth season has aired three episodes. TV Land took a short break for the week of July 4th. So, the fans had to wait to see the fourth episode of Young season 6.

The fourth episode is titled “An Inside Glob.” In the episode, we will see who is behind Zane’s new publishing business, Mercury. We will also get to see where all the money is coming from. Previously, we saw tat Kelsey revealed her political goals to the public and then lost the war against Mercury to sign Audrey as a new author. This ended up increasing the animosity between her and Quinn.

Younger Season 6 Episode 4 update—
The new episode is going to be released on July 10, 2019. Don’t forget to set a reminder so that you won’t miss the episode when it airs.

The show follows Liza Miller, who is a recently divorced mother. Her daughter is studying abroad in India. So, Liza has to figure out a way to support herself and her daughter as well. Liza’s husband’s gambling addiction left them a huge financial hole. Liza seeks to get a job in publishing. However, she has to start from the bottom, and it doesn’t suit a woman of her age.

The show is pretty interesting and has some positive reviews online. So, if you want to try out some new show, then you can start Younger.