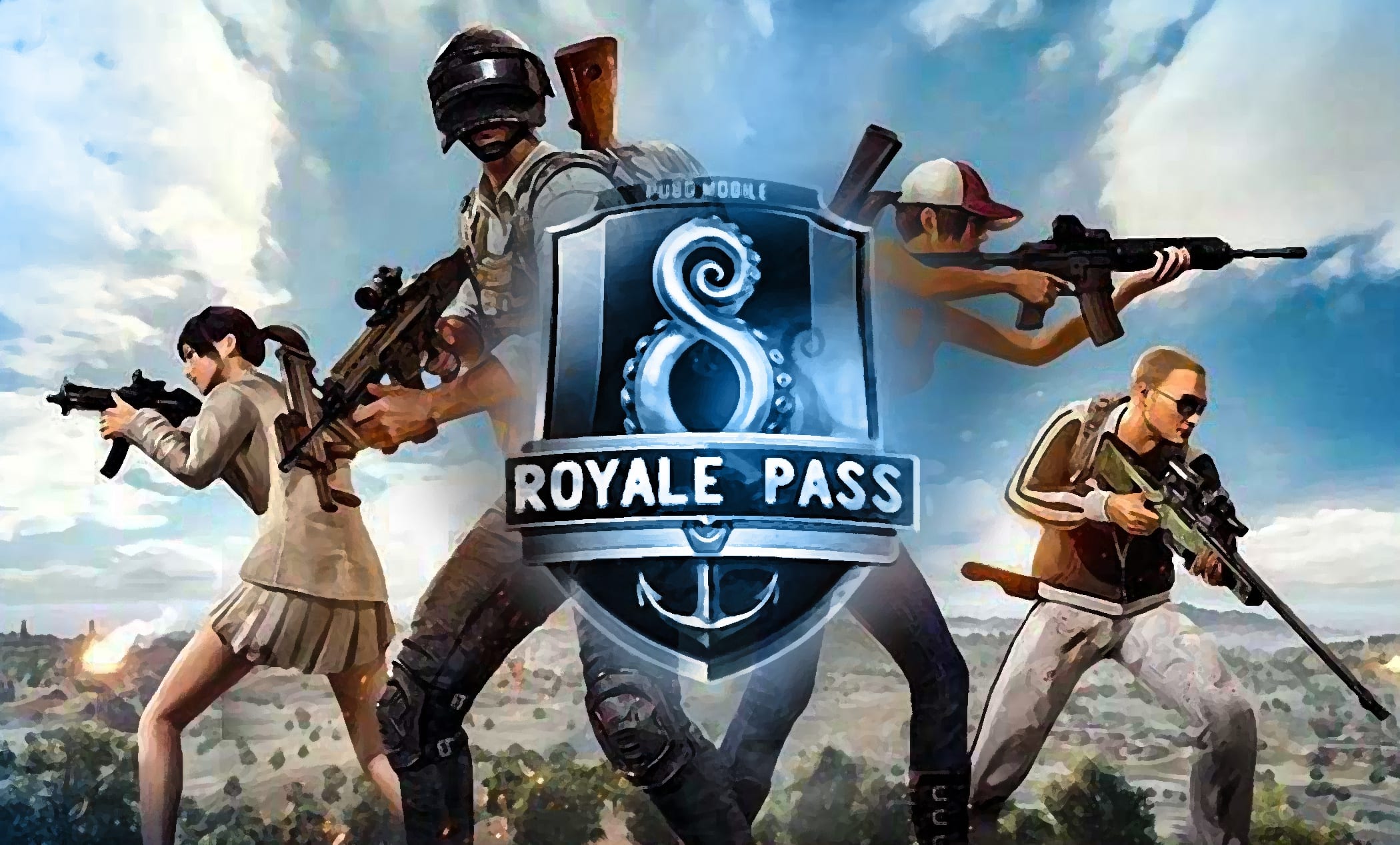 The game developers of PUBG mobile are preparing to release the new season. In this update, there will be a lot of things coming this season, some of which are new outfits, backpack and weapon skins, new theme, rewards, and more. This season like the other ones, will have the Elite Upgrade and Elite Upgrade Plus feature for the players. This season of PUBG mobile will be released somewhere between 15 July and 17th July. There are some rumors that Season 8’s theme will be the ‘Power of the Ocean’ and this season will bring some fantastic changes to the game.

Moreover, there is going to be a ‘Water Blaster’ skin for the Scar-L in the gun lab. As for the new gun, it will be coming with this update, and it is called a PP-19 Bizon Gun. This brand new gun is an SMG which uses 9mm rounds, and it has a magazine capacity of 53 rounds by default. You will be able to attach only sight and muzzle to it; there is no magazine attachment for it. This game was first shown when the snow map, Vikendi was revealed to us.

There will be new outfits as well as skins coming to the game. As I told early that this season’s theme would be based on ocean life and because of that, the game will have various sea creature inspired items in the game. There will be a shark backpack skin, DP-28, SLR and Scar-L will get new skins in the season 8 of PUBG Mobile. Moreover, there will be even more new amazing items available for players in the shop section.

The Elite Royal Pass will be available for 600 UC and on the other hand, the Elite Plus will be available at the price of 1800 UC. When a person uses this pass, they get to higher ranks which will give you access to Elite mission as well as various rewards. All the fans of the game are waiting for this update to drop and they are hyped about the new gun too.