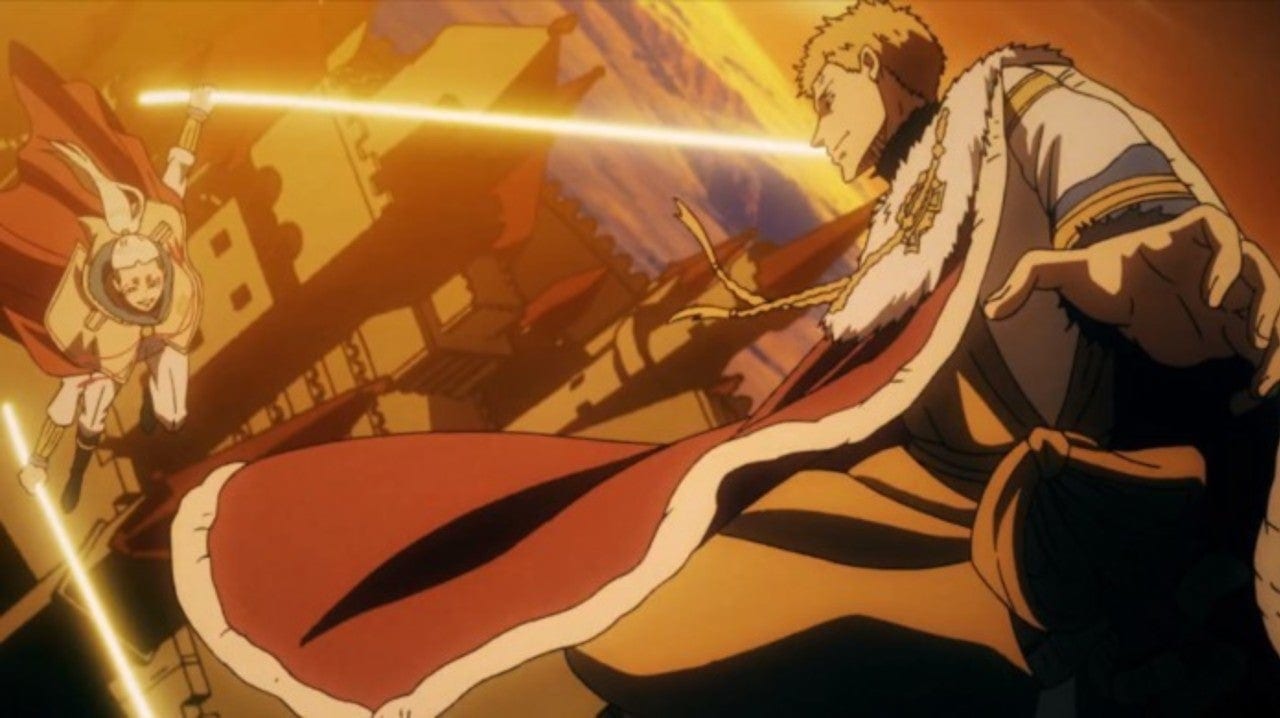 Black Clover is one of the hottest anime that is currently going on. After a slow start to life, the anime has steadily kept on improving. In this post, we are going to discuss the release date of the next episode of Black Clover. Before we begin the post, let me warn you that this post has spoilers for Black Clover anime so read ahead at your own risk. With that out of the way, let’s begin.

The previous episode was titled, “The Wizard King vs. The Leader of the Eye of the Midnight Sun”. The episode was pretty amazing, and I couldn’t get enough of it. We were treated to an absolute delight, which was episode 92. There was a lot of action in the episode, and the next episode is going to be the same.

The next episode is titled “Julius Novachrono.” In the preview of the next episode, we saw that the Wizard King is going to go all out to beat the enemy. He is going to use time magic so, that he ends the fight once and for all. He says that it is his duty to protect the people of the kingdom against any threats. I am expecting this to be an emotional episode.

The episode is going to be released on July 23, 2019. The episode will air on official streaming sites such as Crunchyroll.