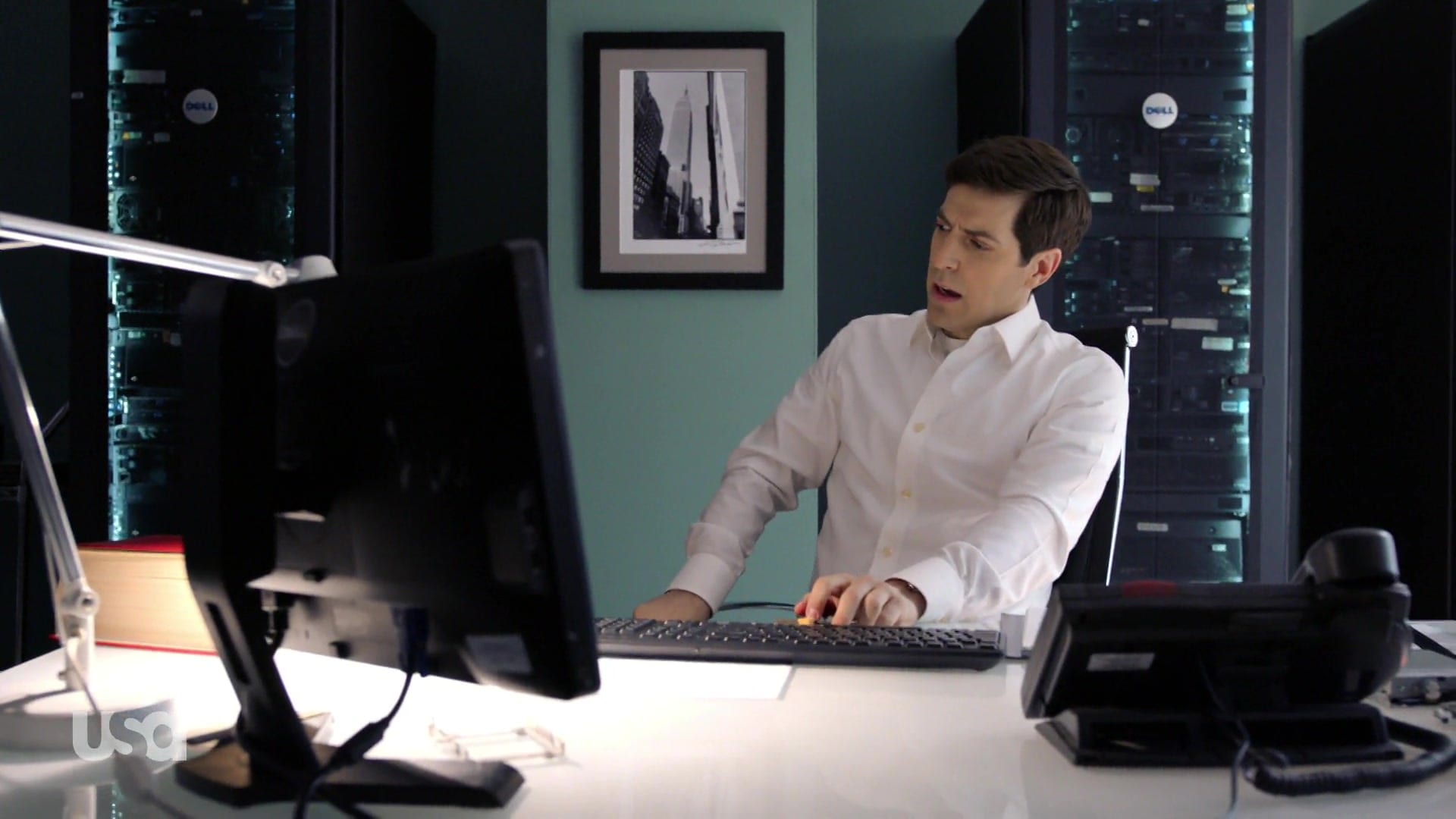 In this post, we are going to talk about Suits season 9, episode 4 release details, streaming, and spoilers. While everyone is waiting for the third episode to come out, we are going to keep all the details of the next week episode ready, so that you get served the moment you complete the third episode. So far, this season has been reeling back from what happened previously, as everyone is working to keep Zane’s name in the firm.

Also, Donna and Harvey’s relationship is another arc which is continuing, but now we will see Harvey getting back to work, even if it is just to show Faye. We know that Faye Richardson is controlling the firm, and is making all the decisions. She would make sure that there is no name of Zane used anywhere, and that everyone agrees to the Bar Association conditions.

Suits Season 9 Episode 4: Where To Watch and Spoilers

The show can also be streamed online on the USA app too if you are not around the TV and want to watch it on the go, and you need to provide subscription details to log in. Also, viewers can watch the USA channel online on PlayStation Vue, Hulu, Roku, and other streaming services to watch Suits.

Now, it looks like everything comes down to Harvey and Donna’s relationship, which nobody was happy about. We saw Samantha shocked to know about it, and now Faye would also be taking action against them. However, nothing would stop Harvey from loving Donna, as he would also be trying to impress her father in the next week episode!