Purple Hearts is hitting the audience with a great number of emotions. It is a romantic film that will take you on the journey of a great love saga. Directed by Elizabeth Allen Rosenbaum, the film was released on July 29, 2022. It is for sure that this emotional tale will leave you teary-eyed. Purple Hearts cast members have made the story alive. It seems that the film will break many records and find its place in the audience’s heart.

We are sure that watching the film will make you crave the intense and passionate love story. The story revolves around a singer-songwriter’s wedding to an Iraq-bound Marine. The single purpose of the wedding was her convenience. Nevertheless, nothing straight ever happens in the films. Instead, they both made an intensely deep connection that started their love story. Classic Love Story Plot! Although this “opposite attracts” plot is old, Purple Hearts cast members, writers, and crew have made it worth watching.

It is for sure that this emotional tale will leave you teary-eyed. This original Netflix release is gaining praise worldwide. All the Purple Hearts cast members made the magic happen in the trailer, and the audience became eager to watch the film. Love will find you in unexpected places, which is its beauty. Right? Let’s get on the details of talented cast members of Purple Hearts.

Sofia plays one of the two protagonists in the film. Among all the Purple Hearts cast members, she shined through. Sofia started her career on television as a guest star on the series Austin and Ally. Nevertheless, she rose to prominence with the Descendants franchise. The audience loved her in the film. Along with being a talented actor, she is a soulful singer. In her numerous interviews, she has stated that she is highly influenced by pop music. 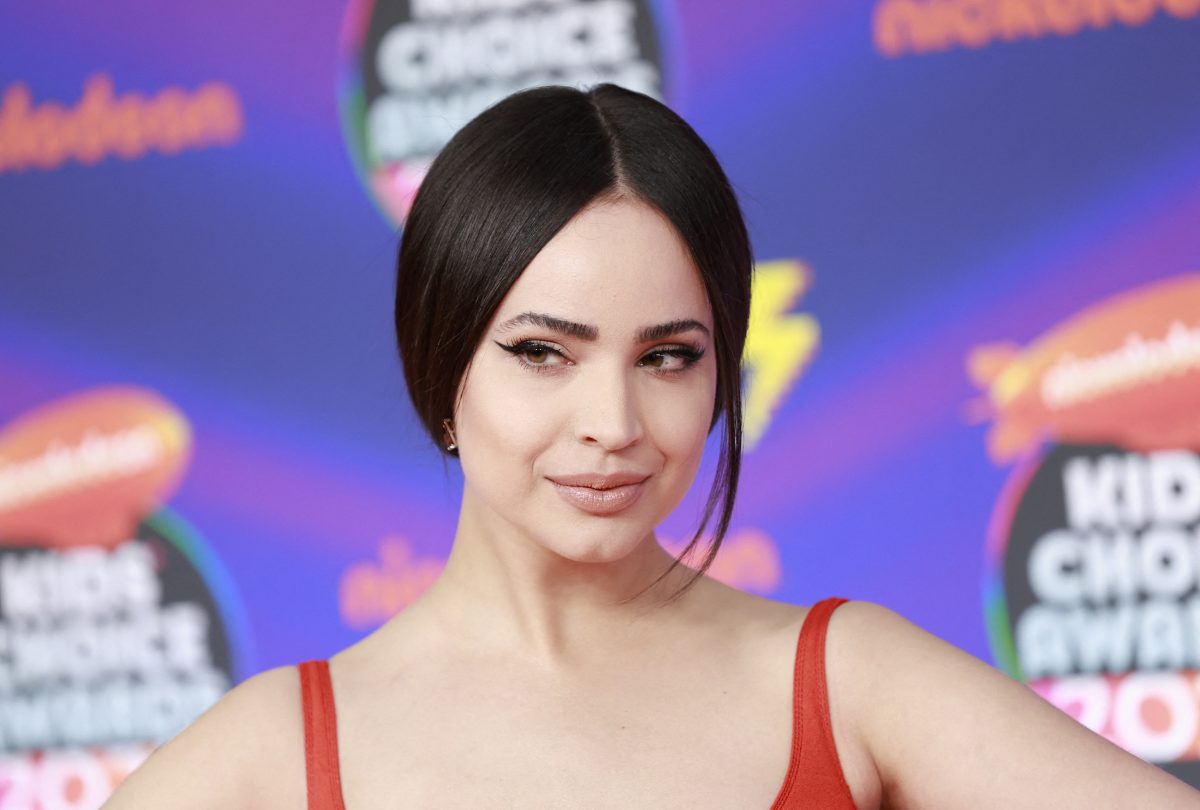 Born on September 29,1994, Nicholas is most known for his roles in High Strung, Handsome devil, and Cinderella. Nevertheless, it can be said that a role in the 2021 release Cinderella is his breakthrough work. He is playing a lead role in the film Purple Hearts. The actor has come a long way after starting a career in 2014 in the film The Beat Beneath My Feet. 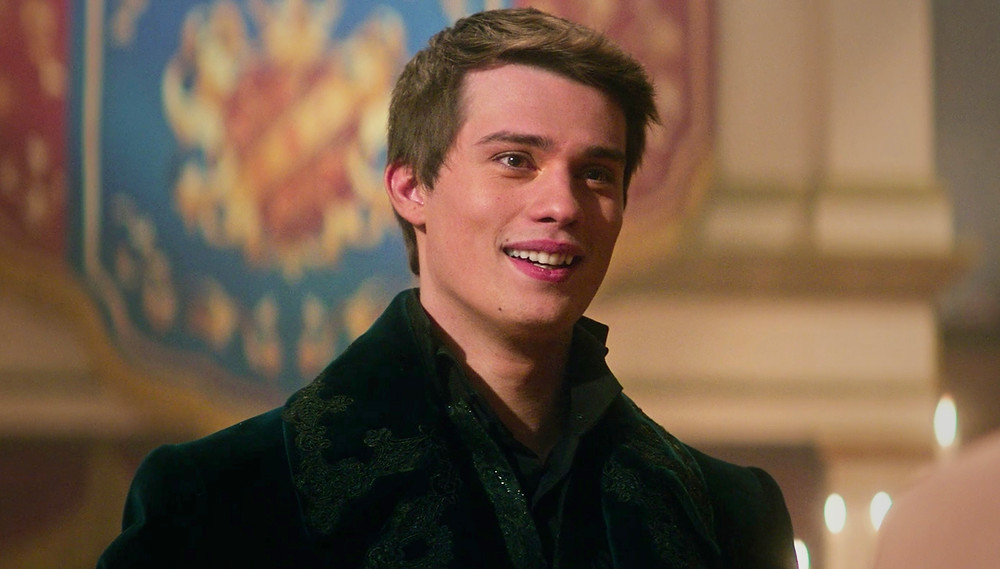 Kendall became one of Purple Hearts cast members due to her previous outstanding performances. Before relocating to Los Angeles to pursue acting, she worked locally at a market and beer garden. The actor did not have to wait for long before landing a role. She immediately got two projects, short films, after coming ng to LA. 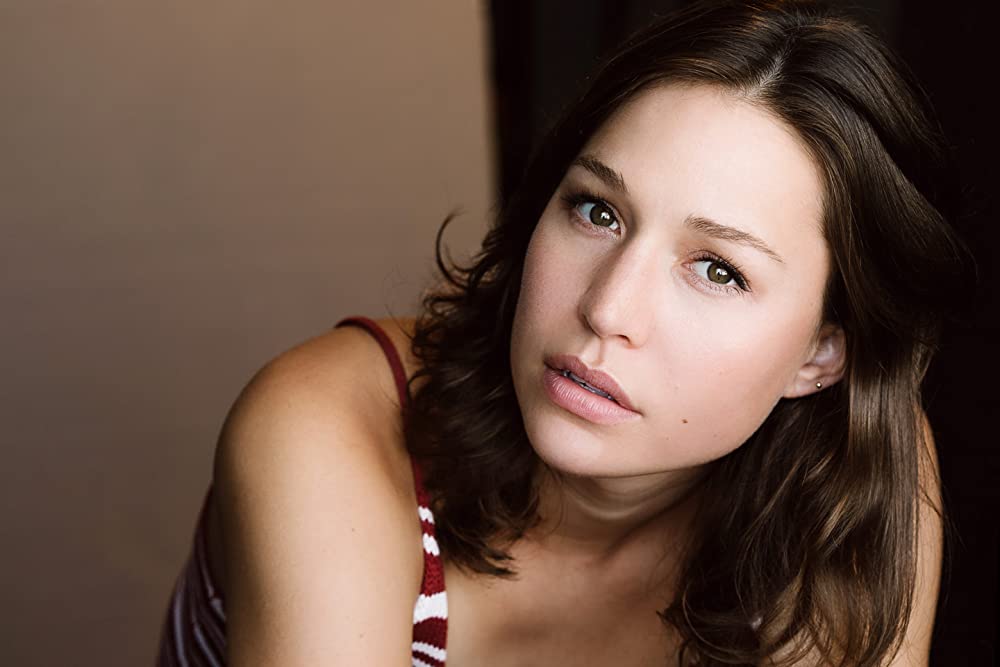 Chosen Jacobs has nailed the role. The actor rose to prominence with his recurring role as Will Grover on the series Hawaii Five-0. Then, the major role he played was in the 2017 film adaptation of Stephen King’s novel, It. 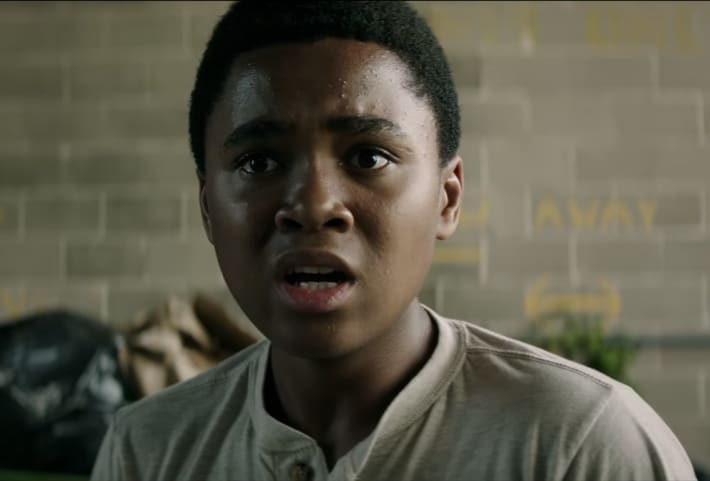 We are sure that after this film he will be getting many prominent roles in his career.