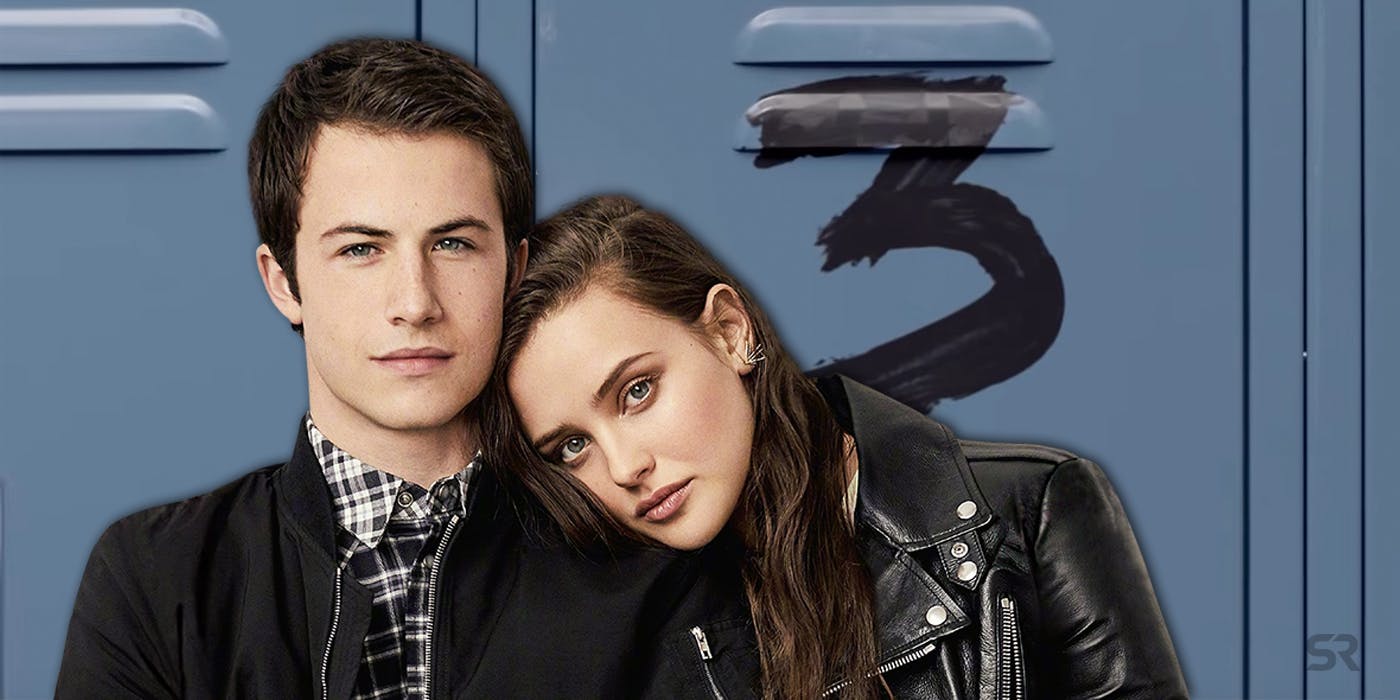 13 Reasons Why Season 2 came out last year and fans enjoyed the show just as it was expected. However, the show isn’t stopping in just two seasons as it was given a green light for a third season in June 2018. A short teaser was also posted on Twitter along with the announcement which read “What happens now? Season 3 of #13ReasonsWhy is coming,” and fans were expecting a new season because of the cliffhanger ending of Season 2. So, here is everything that you need to know about ’13 Reasons Why Season 3.’

Devin Druid, the guy who plays the role of Tyler Down said that there is still more story left in the show that they could show. He said that they have an extremely talented writing team and this show, 13 Reasons Why is like a vehicle for them which they can use to make others aware of the social-life issues and to give them a platform where people could discuss them.

The creator, Brian Yorkey also agrees to the fact that they still have a lot more story to tell. In an interview with The Hollywood Reporter, he said that the story depends on the viewers and their reactions to it. If people find it relevant then will continue to produce more. He also said that for him, the future of the show rests on the characters rather than a new set of tapes or reasons.

The cast of 13 Reasons Why Season 3 includes:

The exact release of Season 3 is not yet revealed, however, according to reports, 13 Reasons Why Season 3 will be released in May of 2019.

We have confirmation on the casting of 13 Reasons Why Season 3. First thing first, most of the series regulars are going to return in the third season, including Brandon Flynn as Justin, Christian Navarro as Tony, Alisha Boe as Jessica, and Devin Druid as Tyler. Dylan Minette is also confirmed to be coming for the third season, and he will be reprising his role as Clay Jensen.

Recently, more rumors started appearing online regarding 13 Reasons Why Season 3, and it seems that Hannah Baker is really not going to return to the show in the third season. However, that’s not to say that she won’t return in the future. Fans still expect her to come back sooner rather than later, and it would be a lot better if she returns in the upcoming season.

At the same time, the Mayof the show now carries more weight to it. While an officialstill isn’t out, most sources are now reporting that the show’s upcoming season will premiere at some time in May 2019.