The summers are spent well with classic movies. Most definitely, the season is all about adventure, ice creams, and movies. So can we suggest the best film for this season? It is definitely “Dirty Dancing.” The movie is best when it comes to experiencing adventurous summer. Undoubtedly, the film gives you the right vibes of the season. Nevertheless, the audience loved Dirty Dancing filming locations in the same way they loved the film. This classic will be celebrating its 35th anniversary on August 21, 2022. The story revolves around a girl (played by Jennifer Grey) falling in love with her dance instructor, Johnny (played by Patrick Swayze).

This girl with the nickname “baby” is vacationing with her family at a resort in the Catskills, upstate New York. She went to enjoy her summers and found the love of her life. Watching the film makes you visit all these places. Right? We can feel you. The film went on to win the Best Original Song Oscar for the melodious song, “(I’ve Had) The Time of My Life.” So, let’s take a rewind and revisit all Dirty Dancing filming locations. We are sure that you will definitely visit these places to spend some quality time in summer.

Dirty dancing is a timeless romantic movie that can make you die for falling in love. Each year, the film’s die-hard visit these locations to refresh their memories. The primary Dirty Dancing filming locations are North Carolina and Virginia. The directors shot the most-loved scenes there. Well, all of the scenes were shot in mentioned locations only. This innocent love story between the student and teacher was well-accepted by the audience. Each time you would watch it, it will give some new element to remember. In the film, we saw Baby spending her summer with her parents in Kellerman’s Resort. Actually, the resort scenes were shot in Mountain Lake Lodge hotel. Also, some scenes were shot on Lake Lure. Let’s get into the depth of these beautiful locations. 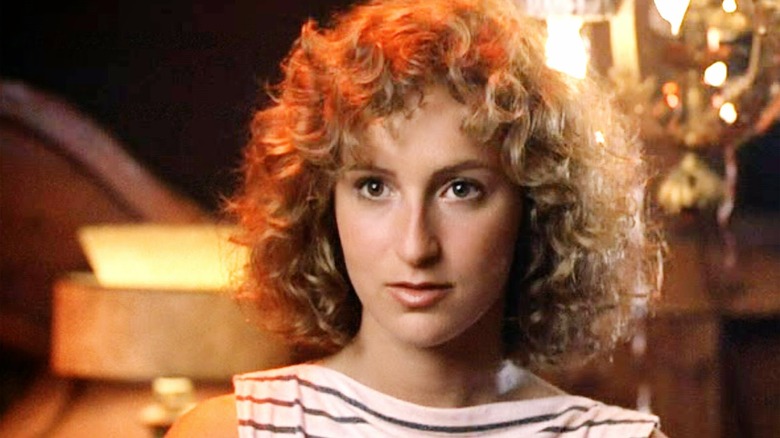 This is the actual place where Frances “Baby” and Johnny Grey started their iconic love story. It is one of the Dirty Dancing filming locations and is called Kellerman Resort in the film. Also, according to the film, it is supposed to locate in New York’s Catskill Mountains. Directors shot many interior and exterior scenes in the hotel. In addition, the hotel staff still has marked out filming locations for fans to witness them. The fans still love the film and visit these places.

Lake lure was situated inside the hotel premises only, but it is dried up now. The most iconic scene in the film was the “lift scene” where Johnny lifted the baby in the air. In fact, it is fair to say that the scene is one of the most beautiful scenes in the film industry. You can still visit these Dirty Dancing filming locations to relive the legendary moments from the film.

Ryan Grantham, Riverdale Actor Was Given a Life Sentence For Killing His Mother
On Sep 23, 2022
View all stories
No Result
View All Result