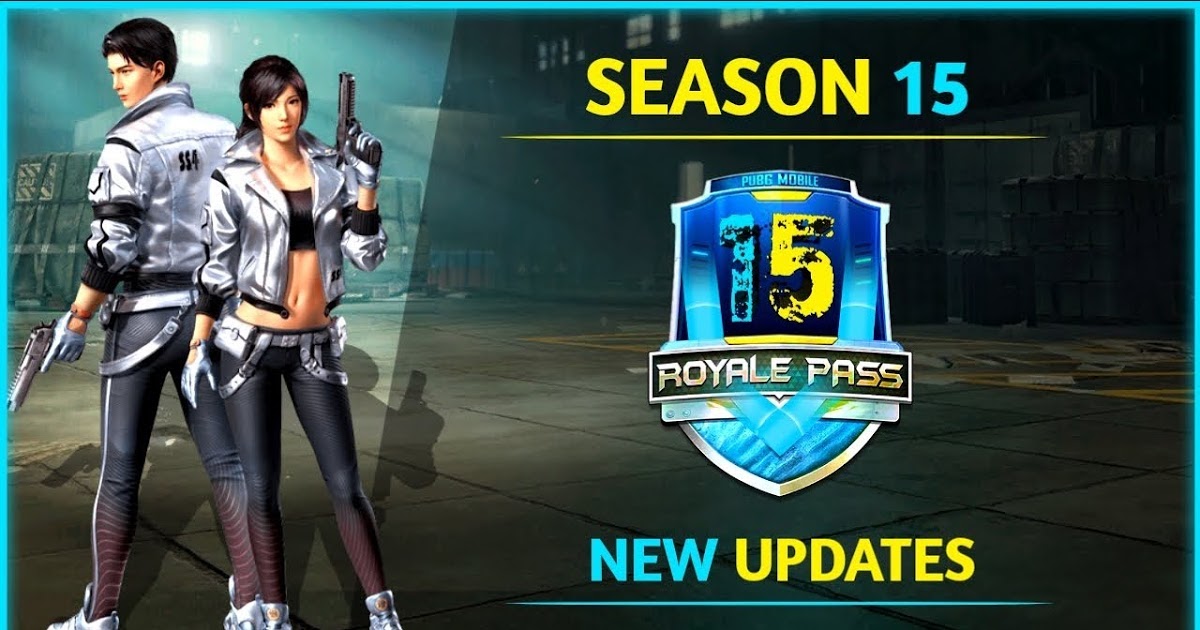 In this article, we will be talking about the game which you all might have played players unknown Battleground also known as PUBG. If you haven’t had a look at this game before you do miss many things in life. We recommend you to check this game out once. It is a very popular game among youngsters and even some senior citizens also love to play this game. With a great amount of graphics, it is also available on mobile phones from the last few years.

The game has become very popular nowadays due to its high demand and addictive nature. The game is very addictive and once you started playing this game you will forget about all your thoughts and focus your mind only on this game. The game has a variety of features and creators keep on adding new features for the game in order to become make it full of more fun and frolic moments and be engaging all the time. Today in this article we will be discussing the all-new Season 15 of this game which will be coming very soon on your mobile phones. 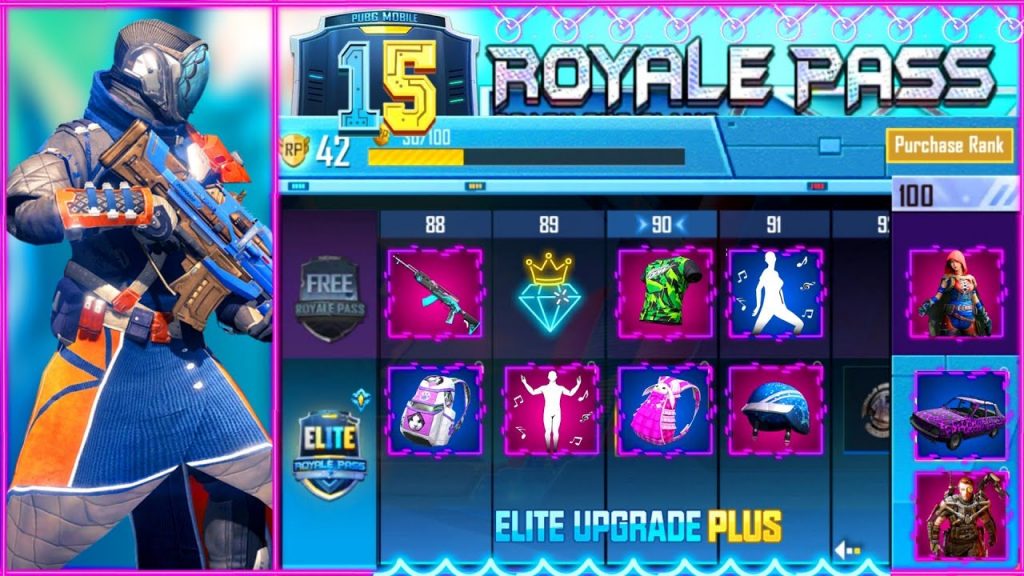 If you have installed it and had a great interest in this game. For those of you don’t know what is the game all about I want to let you know that Player’s Unknown Battleground also known as PUBG is mobile and computer-based in which you can compete with friends and even players online. In this game, you have to kill all the rest of the persons in the game to get the first rank and get the rewards in the game. Now let’s live directly into the update of the new Season 15 of this wonderful and astonishing game.

You will able to get this update on your mobile screens on the 15th of September 2020. It will take the creators to release Season 15 at least 2 days after the ongoing Season, therefore, the ongoing Season 14 will definitely end on September 13, 2020. We have some great news for you which is only available on this site in the new Season the players have to pass two levels to get the elite Royale to pass at 600 UC and Elite + pass at 1800 UC. The final goal of every player in this game is the Conqueror tier.

Not only this, but the Season 15 will also have an immense amount of new rewards. In Season 15 all the players will get a new amount of weapon, skin and emotes. The player will get also a few changes in the map. Some old locations will be removed and new locations will be added.  Due to the ongoing coronavirus pandemic, the creators will also add something like face mask accessories for the player. You can also get the new character which will be known as Sunny in Season 15. 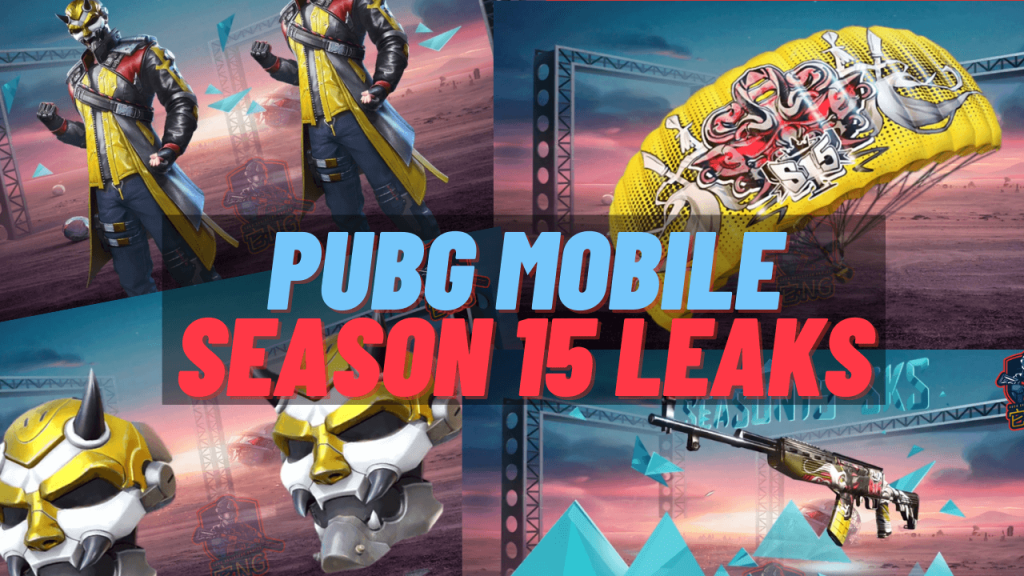 You can customize yourself in Season 15 with a great number of new skins, backpacks, parachute and skin outfits. Some rumours also said that players can also get a tattoo in Season 15 of Players Unknown Battleground which has been releasing on September 15. With all-new skins, tattoo features and mask features the people in the game will get an all-new reward system. For example, the evil themed outfit will be rewarded for the players reaching the Silver tire, and the mass team outfit of the Gold tire will be availed in the Platinum tier.

There will be an exclusive gun skin for SKS for the great amount of hard work done by the players on reaching the Diamond tier. If you reach the Gold, you can also get the Season 15 parachute which will be awarded when you reach the Ace tier of this game. That’s all from our side today in this article. Season 15 of players unknown Battleground will be released on the 15th of September and Season 14 will be ending on the 13th of September 2020.