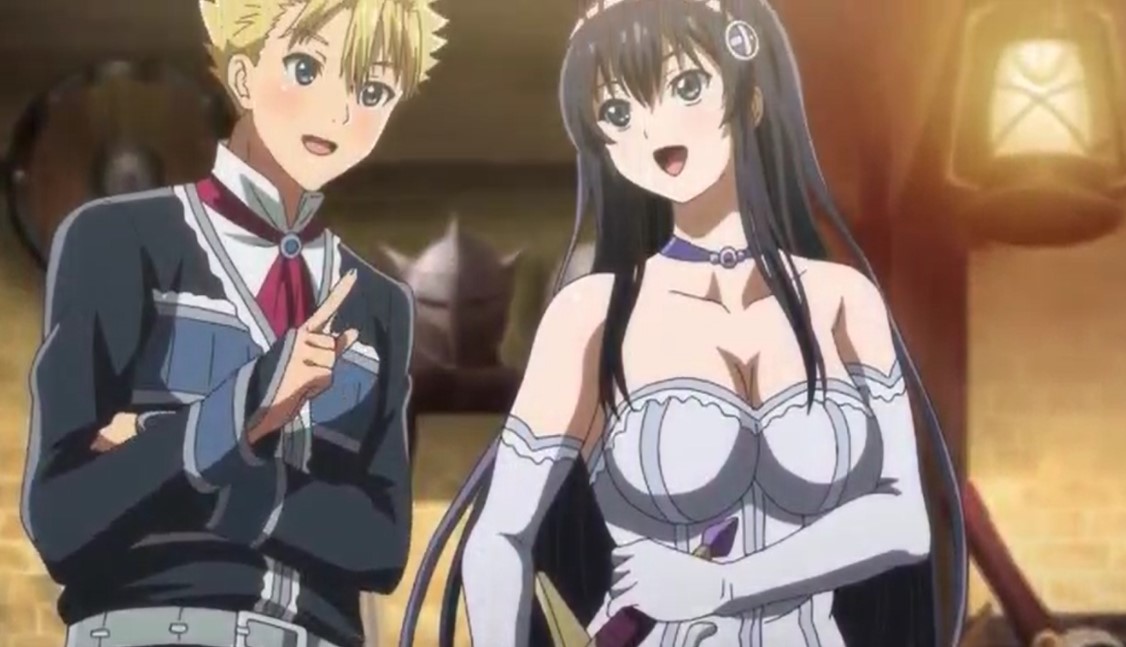 We are back again with another update of Peter Grill to Kenja no Jikan lets take a look at what happens here. Mimi, Lisa, Vegan, and Piglet decided that it is better for them to draw up an official set of terms concerning Peter’s seed. All the girls are having fun taking advantage of Peter’s weakness. Meanwhile, Luveillia thinks that Peter will never touch any girl except her. All the girls sat down and talk about the contract they decide on the do’s and the don’t wich concern Peter’s manhood.

The girls started quarreling and Piglet thinks it not fair for the twin sisters Mimi and Lisa to have more time with Peter. She thinks that they must share the time equally. They decided that they must go through their agreement and creat a final draft after they have agreed on the terms that will be suitable for everyone. Peter tries to stop them but they are not listening to him. All they care is about spending quality time with him.

With only three episodes left to end this season of this Anime. Let’s find out how Peter will manage to keep his secret about the 4 girls he is spending quality time with. Luvellia is not aware of anything about Peter. This week we will be focusing on Peter Grill and the Philosopher’s Time Episode 9 Preview, and Recap. Take a look below.

Peter Grill and the Philosopher’s Time Episode 9 will be released on Saturday, 5 September 2020, at 1:35 AM JST. This anime releases its new episode every Saturday. This post may contain spoilers of the next episode make sure you proceed with caution. Let’s take a look at more details below. 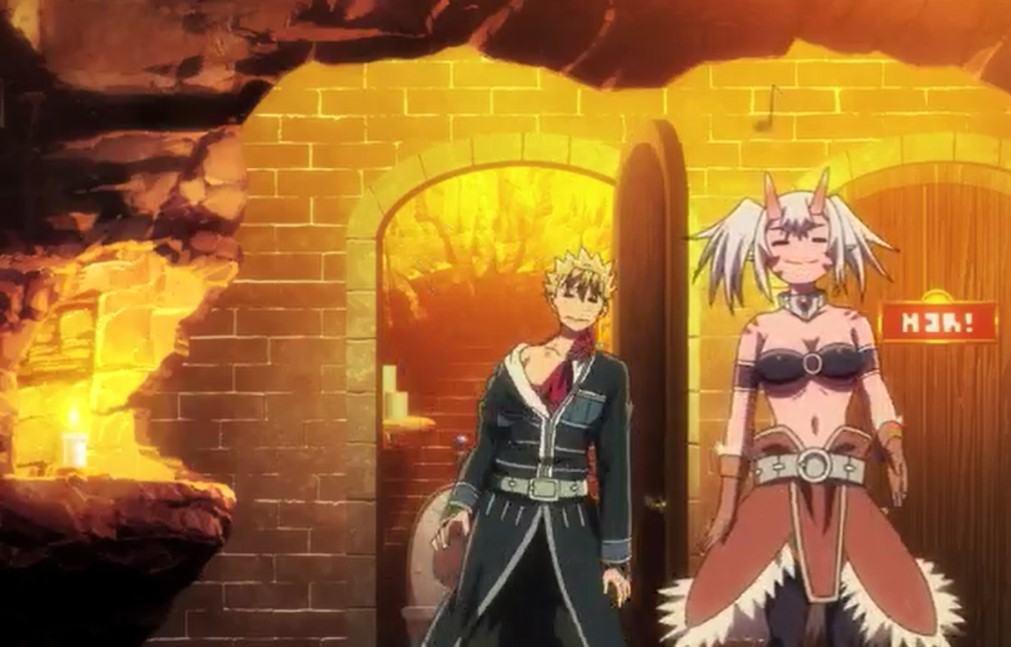 Peter Grill and the Philosopher’s Time

Previously on Peter Grill and the Philosopher’s Time Episode 8

In the morning after the girls have left Peter is in a good mood brushing his hair. Tim asked Peter what is going on and he replied that he is glad that he asked. Peter told Tim that today is the rest day of his contract with Mimi, Vegan, Lisa, and Piglet. He is going to spend quality time with his love Luvellia. Later Peter went on a date with Luvellia he was happy. He complements the beauty of Luvellia and he kept falling in love with her. He thinks that he is in heaven and with Luvellia he is feeling at peace.

They enjoy the date and went for dinner in the evening. They talked about how deeply they love each other and the past they have experienced together. Peter wishes that every moment he spent with Luvellia would last forever and ever. Mimi appears and Peter is scared asking why she is here. He whispered at her asking her what doe she wants because today is his rest day. Luvellia said that Peter and Mimi have become close friends.

Peter replied that he is teaching her combating skills. Mimi wanted to reveal the secret and Peter grabs her away. He went with her to the bathroom and told her to keep the secret the date is very important to him. While they are inside the bathroom Mimi asked Peter to give her 2mins noddles’ time and it will make her happy. Mimi gets naked and Peter did the job since he is weak when he sees a naked woman. Peter cleans himself and went back to his date with Luvellia.

When he reaches there he finds another trouble waiting for him. Luveillia is sitting with Vegan who said that today they must start off with something quick and easy. Peter is worried about his rest day since the girls are showing up one by one to get 2-minutes noodles. Peter remembers that there is no rest day for him the girls were just tricking him so that he will agree to the contract.

Keep in mind after the release of the new episode of Peter Grill and the Philosopher’s Time we will be coming back with the update of the next episode. For this week that what we managed to get about the latest Preview nad updates. You can get access to this Anime at petergrill-anime.jp