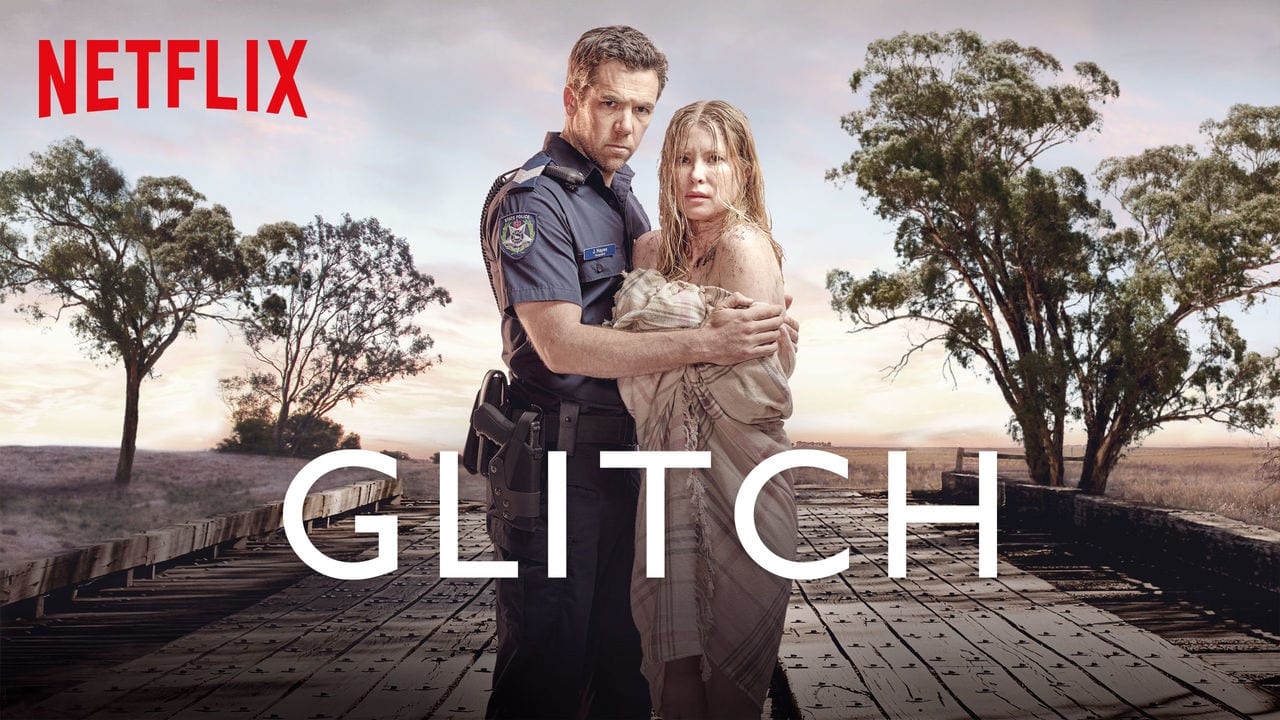 Glitch is your newest paranormal series that must be binge-watched on a weekends day. It is based in the backcountry of Australian town sound to you.

Glitch will be returning for a third and final season pretty soon on Netflix. The Netflix show aired first in 2015, it is set in the fictional town of Yoorana, Victoria. The show is about a group of people who are back from the dead but in the pink of health. This group of people has no memory of the past and is sensitive to sunlight.

Amongst these bunch of people a man, who eas dead for almost a100 years (portrayed by Sean Keenan), and Constable James’ wife Kate (Emma Booth) who has been dead two years ago. In the series, we are taken through the process of unraveling the mystery of such back-to-life incidents and the town’s search for answers.

In Season 2 of Glitch, which premiered in 2017 James and a group of dead people we’re seen calling the Risen. The group traveled to unravel the mystery of why and how they’ve returned. But, their journey is made that bit harder by a lethal threat to civilization.

Season 3 of Glitch hit Netflix and ABC in the month of August. The last episode will air tomorrow on September 29, 2019 on Netflix and ABC. The story was majorly the same, Risen is seen in their search for nothing but the truth, which will go beyond their small city of Yoorana.

As of now, you may watch all three installments of Glitch on Netflix. Glitch airs on ABC in Australia.