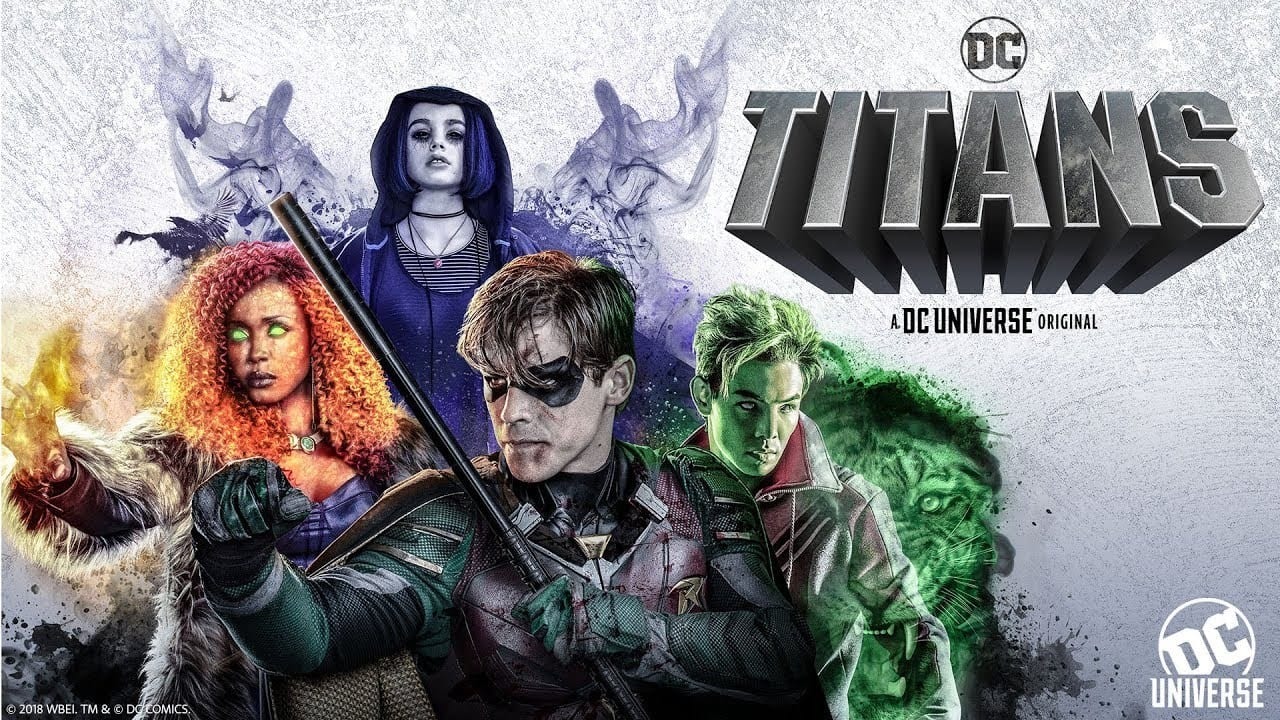 DC’s Titans are back with yet another season, although it has been a few weeks since it actually came back. Hence, fans got busy in watching the new episodes, although they might be wondering more about how many episodes does the season have, and more importantly, what is the release schedule of the second season. To clear all the doubts, we are here with the index of DC’s Titans season 2 which will have episode titles, individual updates, and streaming details as well.

This season starts with Trigon’s attempts to get in Earth dimension and spread chaos through breaking Rachel’s heart. Therefore, the story has gone a long way, and it has a lot more to go. Thus, I want you people to start streaming the new episodes and stay updated with the story.

The second is supposed to have 11 episodes, as per the schedule that has been set as of now. However, it might change if DC wants, and we will update the post if it happens. The show is available to be streamed on the DC Universe, and new episodes are released on Fridays. So, make sure you have your DC Universe subscription because the show is not available anywhere else!