It Chapter Two came out in U.S theaters on September 6, 2019. The movie received mixed response from the critics and fans. Many people praised the movie was staying true to the novel. There were some things which annoyed the fans and led to its criticism. For fans who enjoyed the movie, I have some news. It’s pretty obvious that the fans would want to get their hands on the DVD or the Blu-ray. Currently, it is estimated that the movie will get the Blu-ray and DVD in December 2019.

It is just a prediction. If check Amazon and look for a DVD of the movie, then you will find that It Chapter 2 DVD/Blu-ray has a pre-order option. So, you have the option to pre-order it right now and wait until it arrives. The digital release of the movie also estimated to take place in December 2019. 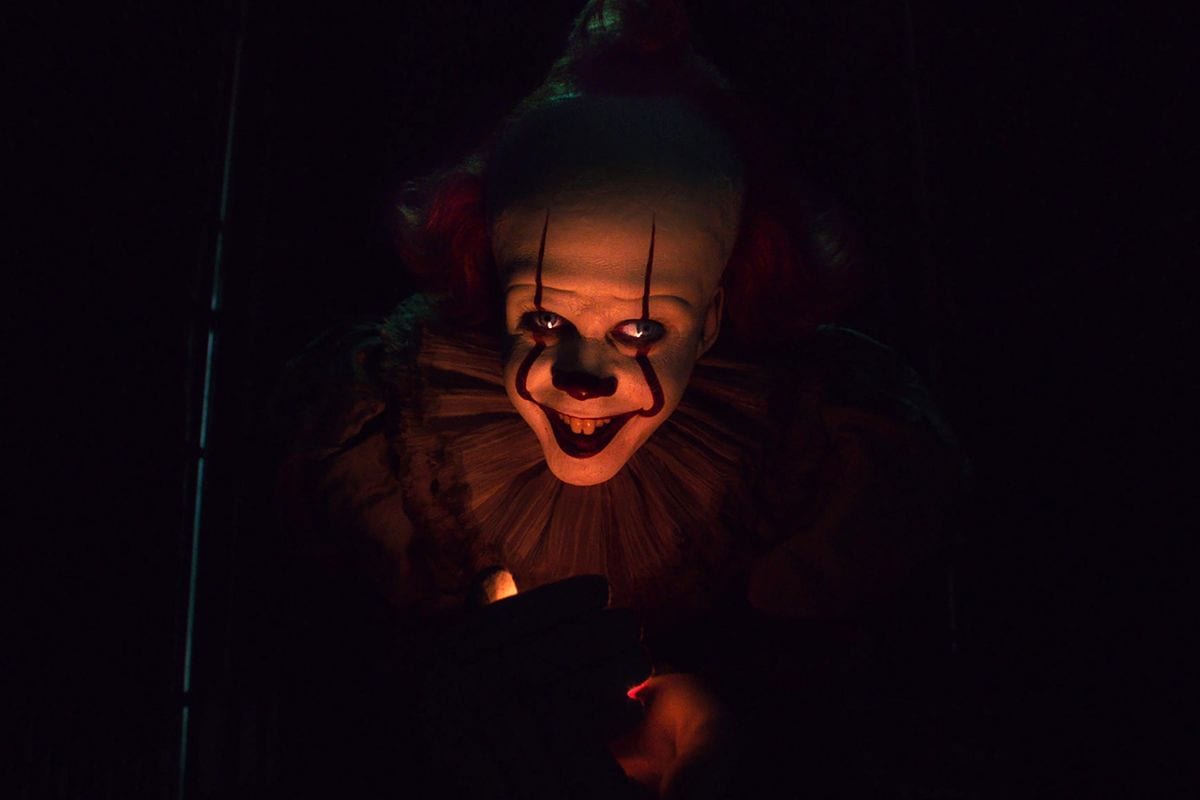 Synopsis —
It Chapter 2 is the sequel to the adaptation of Stephen King’s novel. The members of the Losers’ Club consider Pennywise to a be memory. Beneath the town of Derry, Pennywise is starting to get back up again. The Losers are inevitably drawn back to Derry to face their childhood nemesis and end him for real this time.