By OtakuKart Staff
In EntertainmentMovies
on September 28, 20191 min read

Pirates of the Carribean: cast updates, fans petition for Johnny Depp to return 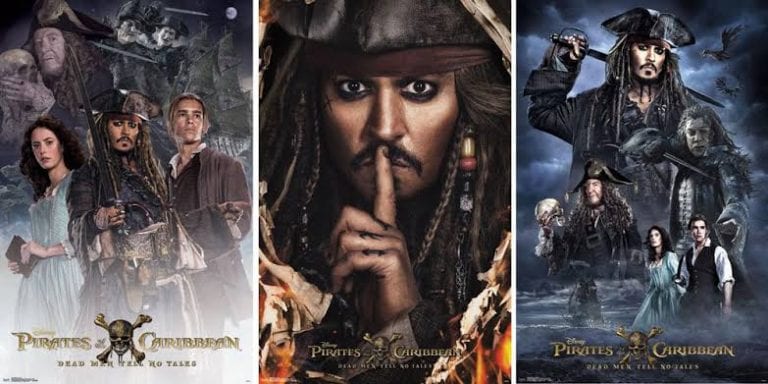 By now you must be aware of galvanization of voices for the return of Johnny Depp for Pirates of the Carribean 6. Mass petitions for Depp’s return are coming up since June this year.

It was established that Johnny Depp wouldn’t return for Pirates 6. The Hollywood star is known for the Caribbean franchise, the first movie of which came out in 2003, called “Pirates of the Caribbean: The Curse of the Black Pearl”. Needless to say, the movie took the world by a storm and the Pirates franchise became a name to reckon with. The Pirates franchise grossed over $4.5 billion worldwide over five movies. But 2017’s Dead Men Tell No Tales was a low pointer in the history of Pirates franchise, both in terms of the US box office and critical reception.

That being said Disney made the decision of rebooting the whole Pirates franchise, altogether. On top of it, Depp’s personal life didn’t make matters easier either. Depp’s sea-faring saga of private life, in nature of domestic abuse allegations from his ex-wife Amber Heard, his involvement in suits and countersuits, reports of Depp’s eccentric behavior on various film sets, have done substantial damage to his image.

Depp was slapped with a lawsuit for allegedly assaulting the location manager on City of Lies. The result? Depp was ousted from Pirates of the Caribbean 6. The petitions calling of Depp’s reinstatement have been launched at a massive scale. The total number of Pirates of Caribbean petitions calling for Depp’s return have a combined total of nearly 20,000 signatures.

The Walking Dead Season 10 additional episodes will be ‘character-driven’