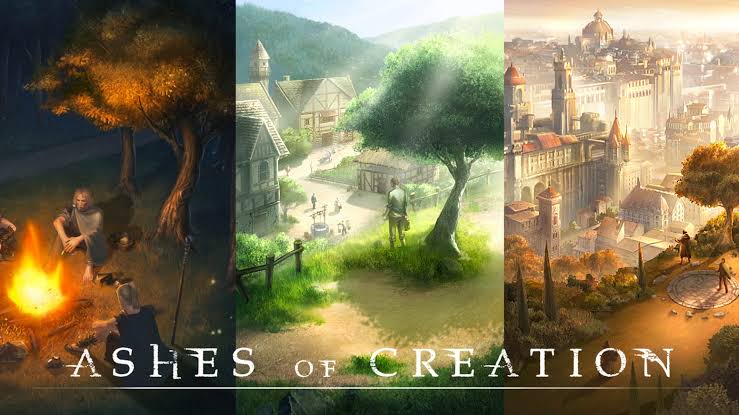 The Fantasy battle royale Ashes of Creation: Apocalypse came to Steam Early Access almost four days ago and it has been a high hit in past. The kind of hit that we are talking about Is, almost drawing in $3.3 million in 2017.

Ashes of Creation: Apocalypse has officially debuted on Steam Early Access. It includes the battle royale for solo players, duos, and squads which measure up to five. Ashes of Creation will consist of supporting modes such as the castle sieges and the horde battles. The studio behind the game, “Intrepid Studios” has made clear that the game is “both a testing ground for new systems and also a unique last-man-standing action game. In this game, magic, steel, and chaos reign supreme than anything else. 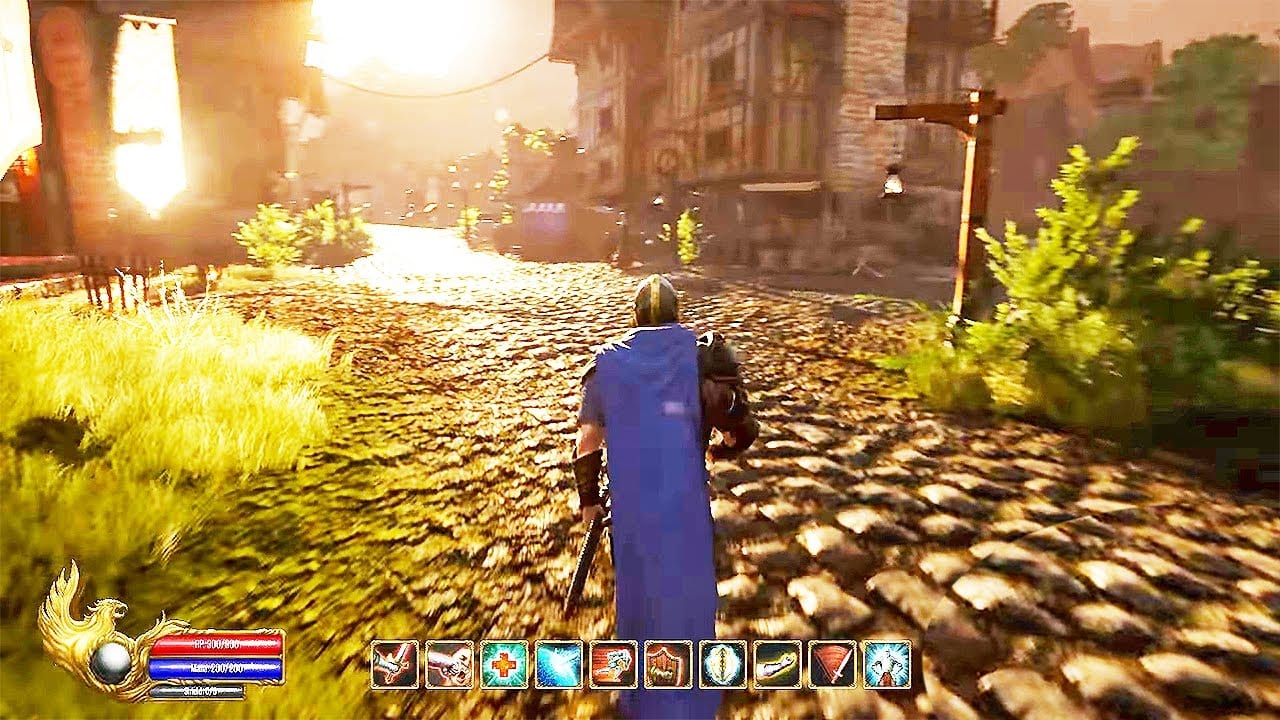 The gamers have said that the battle royale is just the first mode of the Apocalypse that will help us with that effort. As far as we know, Apocalypse has already them to iterate on their action combat and rebuild their network infrastructure. This comes with the input and feedback of their community and with the help of the data that they were collecting during early testing is just.

Intrepid has said that heading into Early Access on Steam with the battle royale and game modes like Castle Siege and Horde Mode in Apocalypse, has helped them to continue the effort as they together continue to build the Ashes of Creation MMORPG.

Ashes of Creation: Apocalypse is you typical free to play the game. The cosmetic items that players earn from it will be transferred over to the MMO so long as they use the same account.