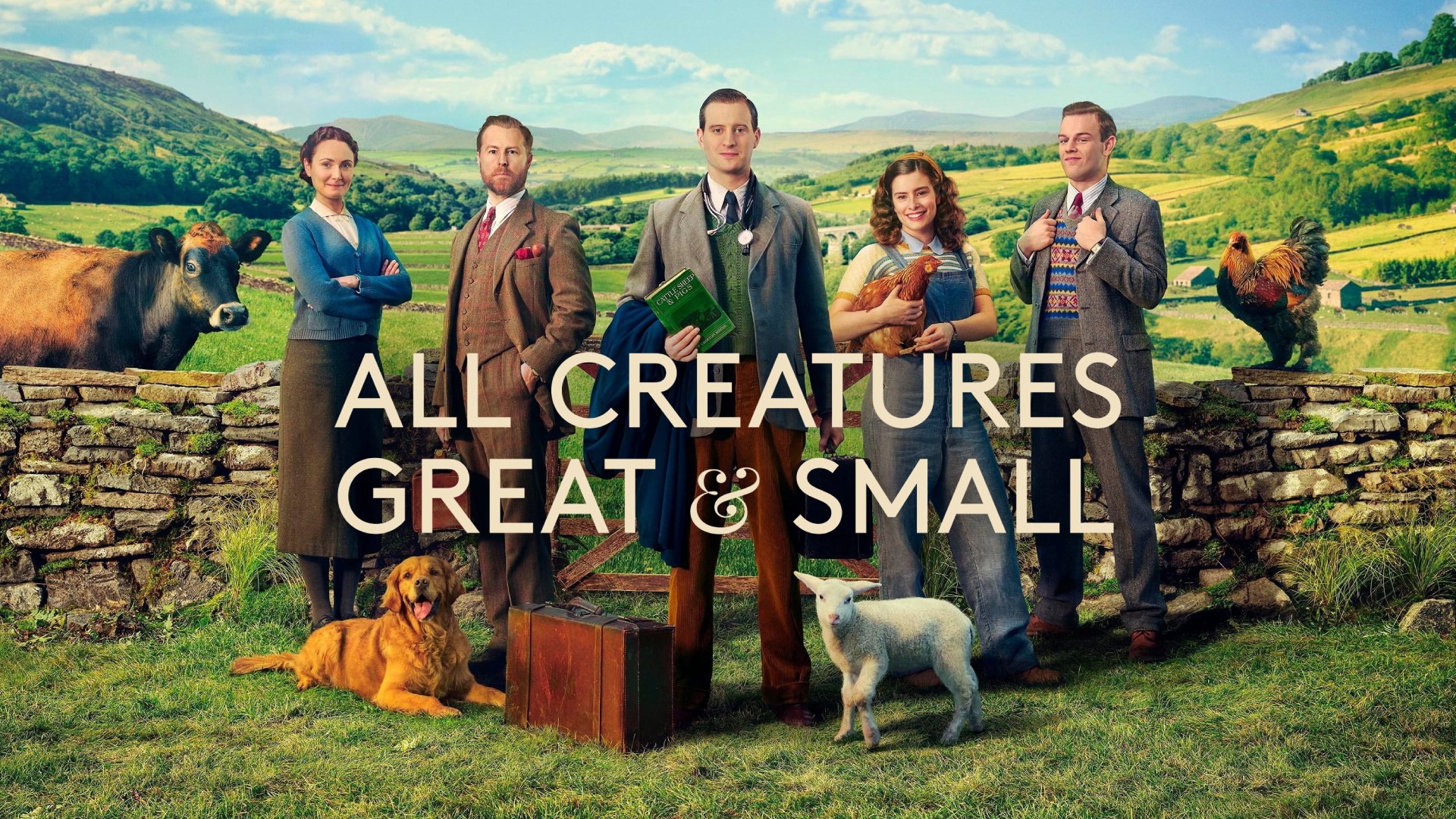 Hugo Heppell along with three other members took forward the television series as the executive producer. As announced earlier during the initial progress, Brian Percival is the director of the television series. The distribution rights for streaming the series is handled by All2Media. Richard Burrell is the producer of the series who manages the overall expenses in creating the series. The series is developed to entertain the audience base located in the UK and the US. In recent times many television series are developed and broadcasted in local British channels which received a great response from the audience.

When Is All Creatures Great and Small update?

All Creatures Great and Small is released on September 1, 2020. The series has already streamed four episodes and will be releasing its fifth episode on 29 September 2020. To reach the audience base located in two different countries it has planned to be streamed through two different digital networks. Those who are residents of the US can enjoy the series through PBS which is an American public broadcaster television channel. The audience from the UK can catch the series through Channel5. Many might have already watched the first four episodes of the series for those who wish to enjoy the series can catch the upcoming fifth episode. The series is developed in the English language so there won’t be any language barrier while watching the series.

Who Are The Cast Included in All Creatures Great and Small?

Cast details of the series are updated at frequent intervals of time from the development. Many television series are updating the progress of the series to create attention towards the upcoming series. It’s said that the development had a huge list of performance artists while approaching the series. The main cast has enhanced the series through their thoughtful performances. We have gathered the cast information from the internet sources for you to get the glimpses of information about the performance artist included in the series.

Nicholas Ralph comes in as the main cast of the who performs as a James Herriot. Samuel West joins the story as an owner of Skeldale House and a famous veterinary surgeon.  Anna Madeley is a housekeeper who got employed in  Skeldale House. Other than these casts there are other performance artists who have played in the television series.