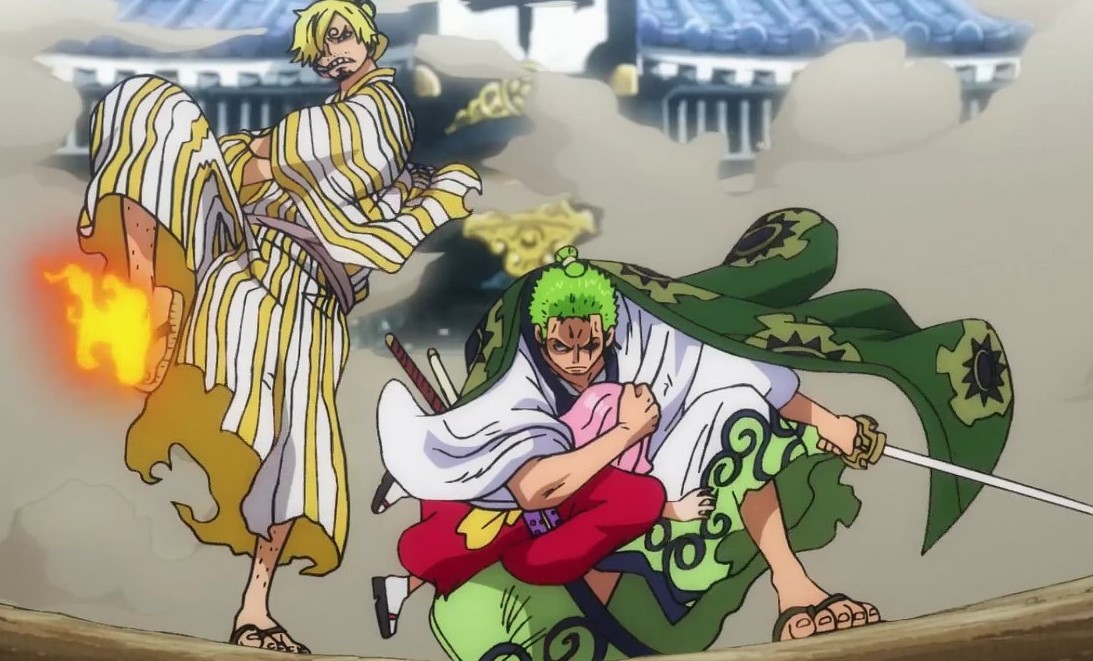 Recently One Piece manga was put on a hiatus after its creator fell ill. This had many fans worried as it was also officially announced that the manga will take a break for several weeks. Thankfully the latest updates on the matter came, and fans won’t have to wait that long for the next chapter to drop. Various sites like Comicbook have also reported that One Piece creator, Oda, is now well and back at work and the update for One Piece 992 has been officially confirmed.

The official website for Manga Plus and VIZ media has also confirmed the updates about the release of One Piece 992 with the dates already posted on their respective websites. In this post, we will take a look at the possible update for One Piece chapter 992 spoilers update. We will also update our posts as soon as the earliest spoilers or leaks are released. 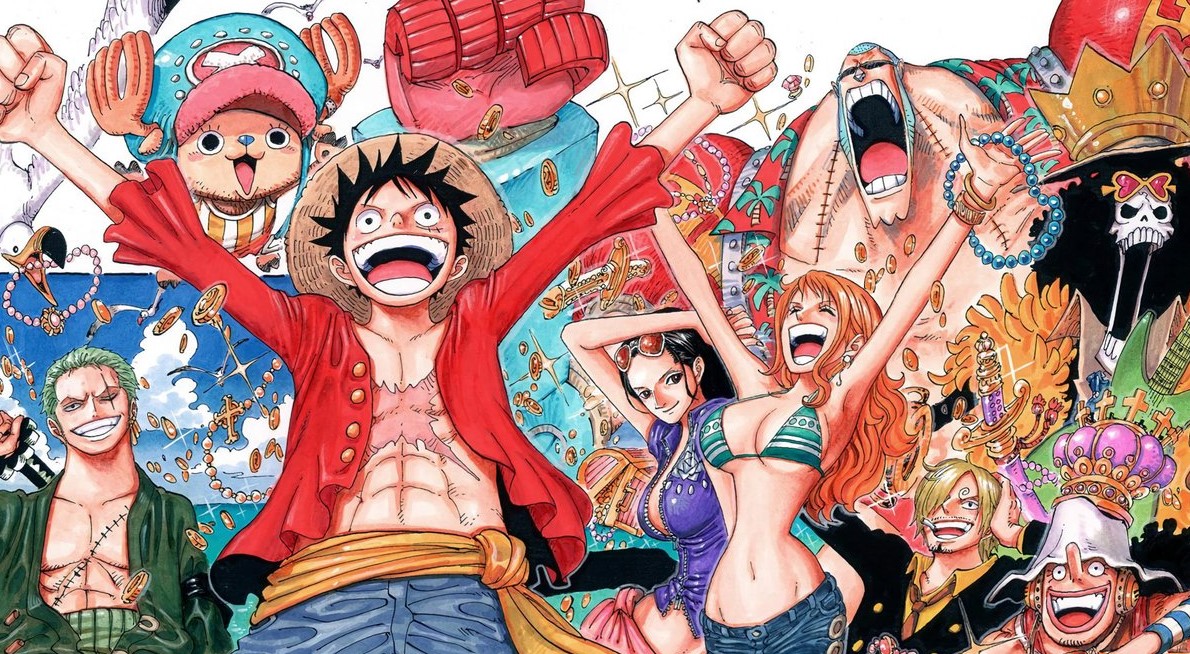 But for those of you who follow the earliest translations and scans for the manga, then you will have to wait a little longer for the spoilers. They will be coming with more updates on the ongoing fight which obviously most of the fans cant wait to see how things will further develop.

That takes care of all the latest updates about the manga so far. Don’t forget, you will be able to officially read One Piece’s latest chapters online on VIZ Media and Shueisha’s Manga plus websites and their respective apps. So make sure you use the appropriate official ways to read your manga to support the manga creators.