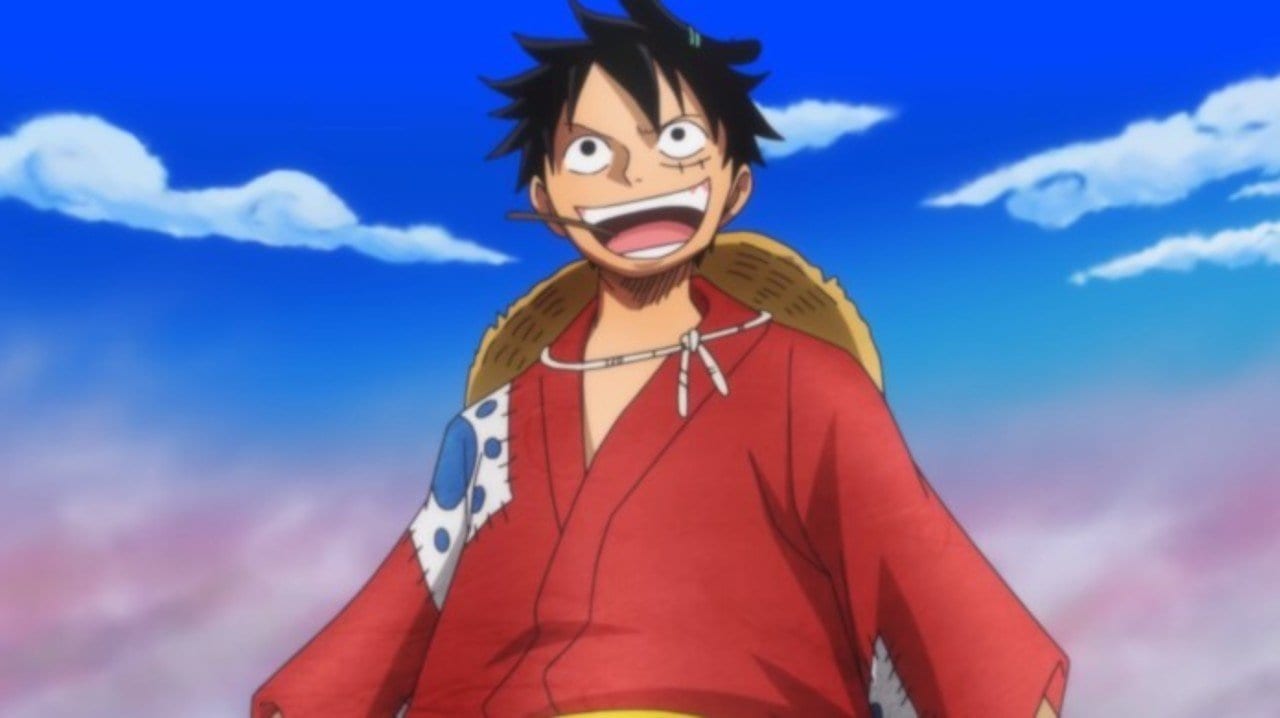 Monkey D. Luffy is the protagonist of the greatest Shounen, and arguably the greatest manga of all time, One Piece. Luffy is one of the most believed anime characters to ever exist, and that’s down to his great character and amazing progression in the series. 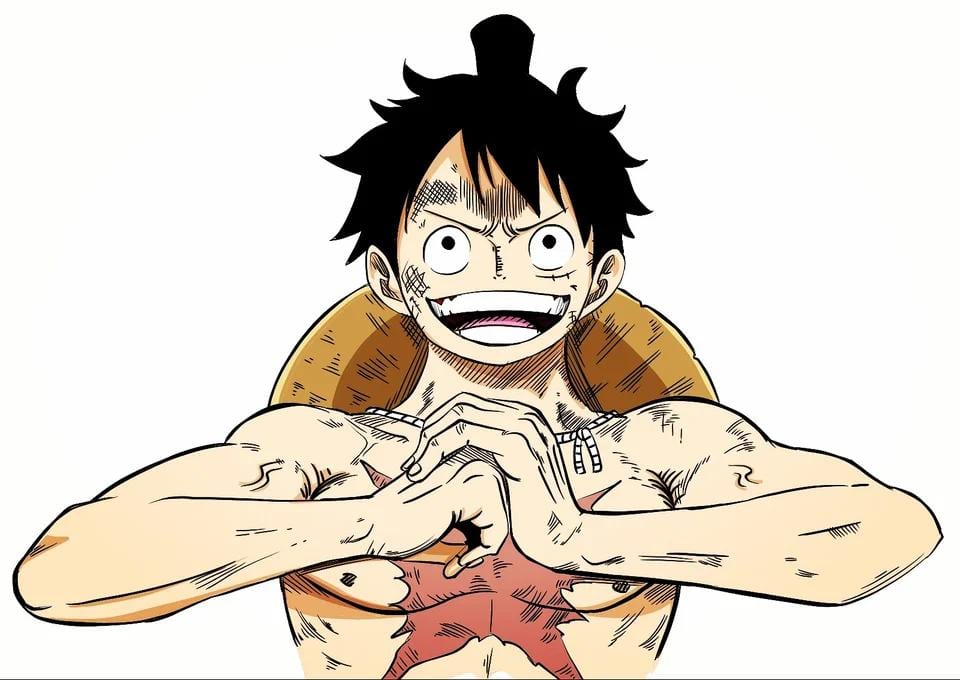 5 Facts About Luffy That Only True Fans Know

We’re sure that you guys know a lot about Luffy, but there are some things that even the best of fans don’t know. Here are five facts about the Strawhat captain that you probably didn’t know.

5. Monkey D. Luffy cannot usually make thought bubbles in the One Piece manga. He doesn’t think to himself and ends up blurting out what he is thinking instead. This has been seen in the manga time and again, most recently against Big Mom at Udon Prison.

4. At the Corrida Coliseum, Luffy’s participant number was 0556. ’05’ represents Luffy’s birthday of 5 May, while 56 (pronounced Go Mu in Japanese) is taken from his Devil Fruit, Gomu Gomu no Mi.

3. While Luffy loves meat, his least-liked food is the cherry pie he had at Mock Town. This is coincidentally Blackbeard’s favorite food. It also points at Luffy and Blackbeard being total opposites and draws a contrast between the two.

2. According to Eiichiro Oda, if Luffy was not a pirate, he would’ve chosen to be a firefighter. We have never seen firefighters in One Piece, so it’d be interesting to see whether Luffy would’ve featured in the manga at all.

1. Along with Rayleigh, Luffy is so far the only person to be able to use Advanced Ryuuou. This type of Haki can be channeled right into the body of the enemy and is used to destroy it from the inside.

So, did you know all this Luffy trivia? Let us know your score in the comments section below!