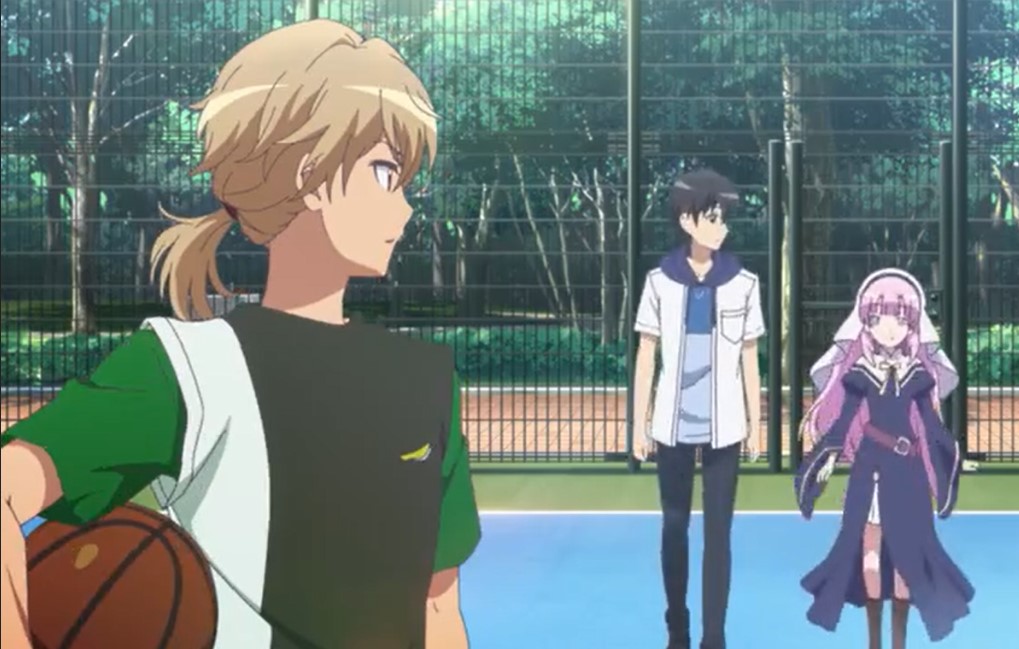 Let’s take a look at the recent development of The Day I Became a God. Yota is practicing basketball with his friend Ashura. They both finished practicing and Youta met with Hina. Hina said she came on purpose and she is not a lost child she is Odin the omniscient god. Ashura asks Youta if Hina is his friend and Youta replies that he just met her. Yota told Hina that they are seniors and they are studying for the exams. Hina told them that there is no need for them to study since the world is going to end in 30 days.

Ashura told her to stop joking and go and tell fortune somewhere else.  When they are leaving Ashura told Youta that Youta got himself a date and he must give his regards to his girlfriend. Yota shouts that it is not his girlfriend and Ashura left them alone. Yota asks Hina where her home is and hse replied that it is on the outer edges of the Suwa Basin in the netherworld.

Today’s post is about The Day I Became a God Episode 2 update, preview, and recap. Let’s start by looking at the weekly schedule of this Anime below.

The Day I Became a God Episode 2 will be released on Sunday, 18 October 2020, at 12:00 AM JST. The new episode of this Anime will be released every Sunday. Let’s move on to the recap and preview below. 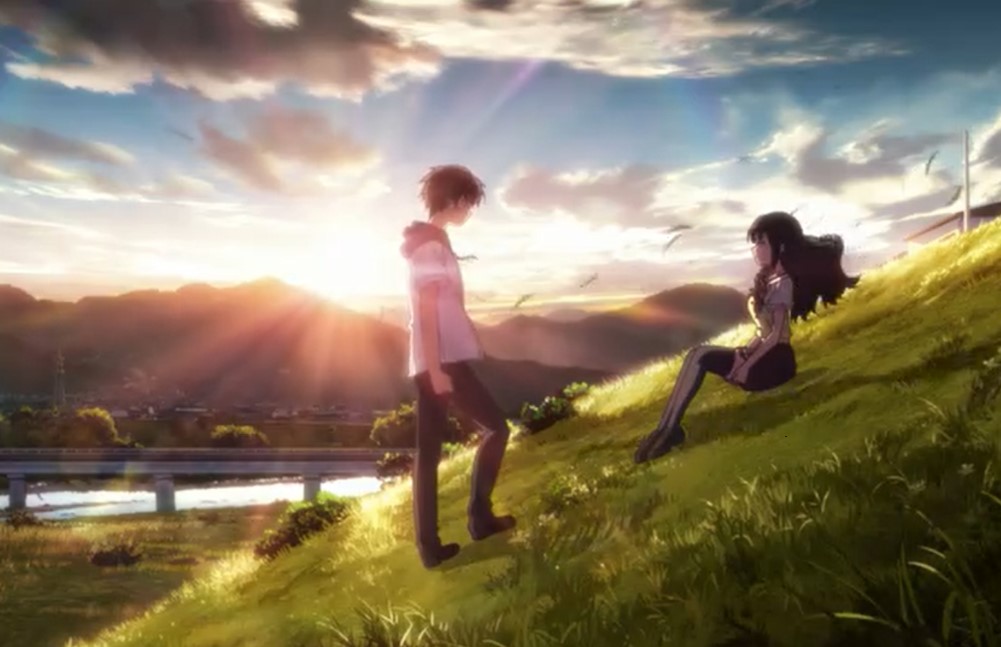 The Day I Became a God

Previously on The Day I Became a God Episode 1

Hina said that he must not call her Hades because Hades is a god of the underworld. She is the great Odin and her last name is Sato and Yoto decided to walk her home. Hina explains that Odin is a supreme deity ruling over the other gods. Odin is a master of magic and has an unquenchable thirst for knowledge and is served by a pair of ravens and wolves. Ravens and Wolves are guarding the realm. Hina decides to meet Yota’s childhood friend Izanami while they are on their way Hina went to the store and buy an umbrella.

Yota said she is embarrassing him by using an umbrella when it is not raining. Suddenly the rai started and Hina said she told him it is going to rain. Later they both met will Izanami during the baseball game. Hina predicted everything that is going to happen during the game and Yota experienced it. Yota is disappointed that he lost the match in front of Izanami as he was bragging about it.

Hina said it is time for Yota to confess his love and Yota replied that it is the worst possible time. Hina pushes Yota towards Izanami saying that they can’t afford to lose a single day since the world is about to end. Yato went to Izanami and ask her to go out with him and she replied she is sorry. She left him on his knees.

The Day I Became a God Episode 2 Preview

Within a matter of Seven days, we will be coming back again with the latest updates of this Anime. This week that’s all we can offer for you so far.