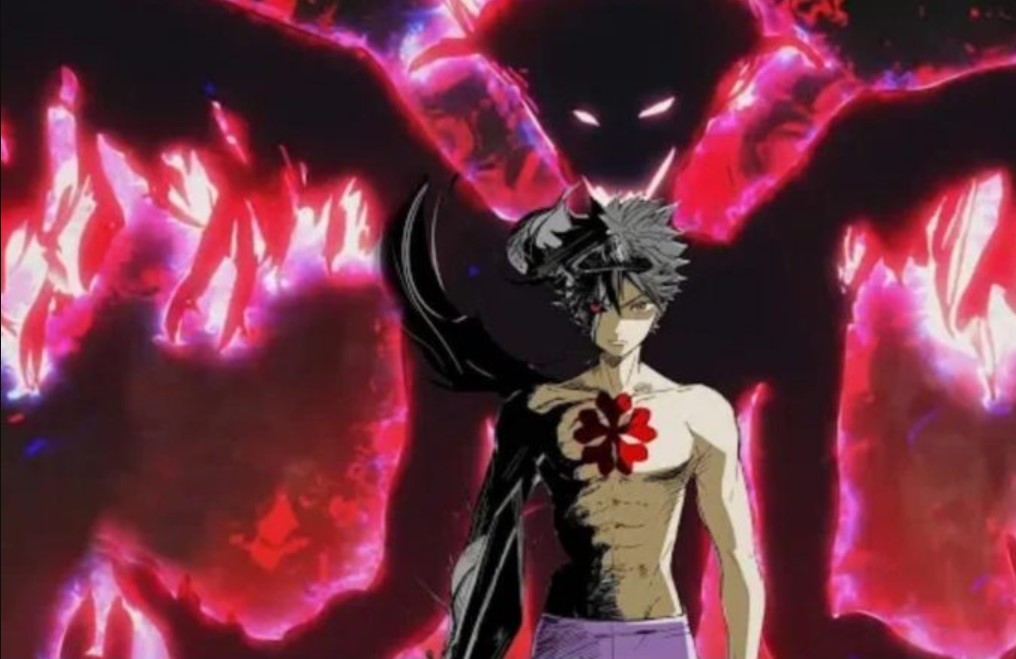 From the recent updates of Black Clover Asta has started with the Devil Binding Ritual for him to be able to control the demo. Asta wanted to talk with the devil without a fight but the devil wants his body. The devil told Asta that the devil is born in the underworld and the devil explains his past. The devil reveals that he was thrown at the gate of the underworld by the tick of the high devil.

The devil fought his way out but he had no magic and out of blue, he appeared in the human world. The day the devil appeared in the human world he didn’t care about humans and not sure if he is weak or he has magic. While he was working on the streets people feared him thinking that he will curse them. They decided to call the Magic Knights and a powerful human chased him to the forest. The devil explains that his life was about to end until a human saved him and give him a place to stay.

Black Clover Chapter 269 will be released on Sunday, 25 October 2020. The spoiler of the upcoming chapter is not yet released. A new chapter of this manga is released every Sunday. Take a look at the recap and official ways to read the latest chapters of this Manga. 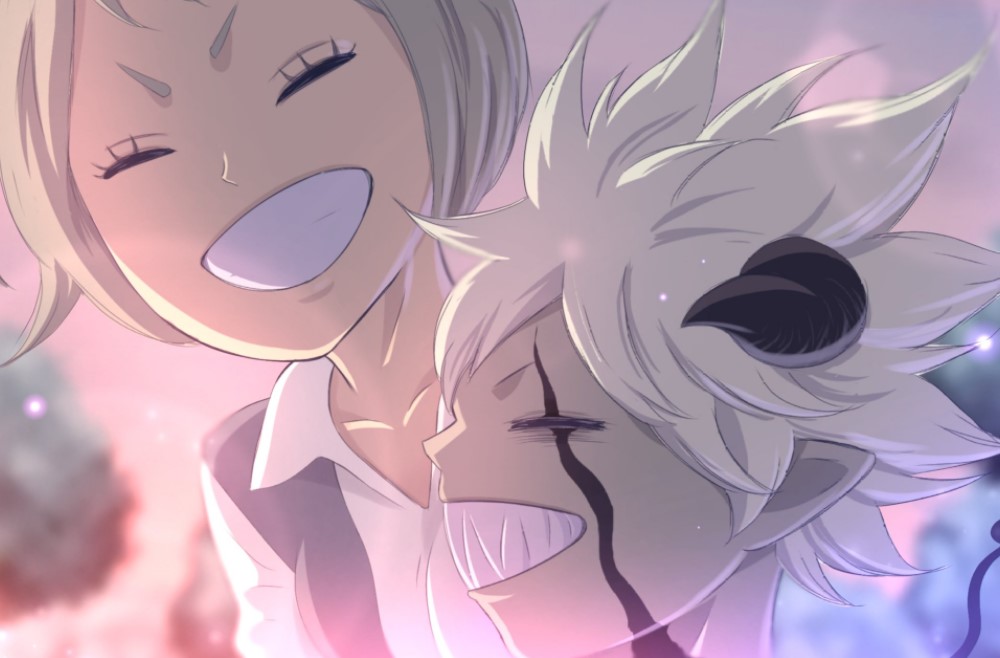 While the human is staying with the devil she found a grimoire with a five-leaf clover. The human promised the devil that if he is with her he will never lose his life. She asks the devil to be his kid and that is when she changed the life of the devil completely. One day she told the devil that because somebody’s is a devil it doesn’t mean they are bad guys. On that day the powers of the devil awaken and she doesn’t want to let go of the devil.

She even named the devil Liebe and she tries to absorb the power of the devil for him to remain as a good guy. She saved the devil and it returned to its normal form. Since the devil sometimes gets out of the control she decides to seal it inside the five-leaf clover grimoire. She did that to protect the devil and she knows by the time he will emerge he will a grown-up.

Before she seals her the devil the last word he said to her is mom. Back to the present, the devil told Asta that he will never forgive devils he will kill them. For that to happen he will have to take Asta’s body. The high powers devil is responsible for Liebe to be separated from his mom. He wants revenge to kill them by taking Asta’s body.

You can read Black Clover chapters on VIZ Media and Shueisha’s Manga plus official platforms. Raw scans for new chapters are released 2-3 days before their respective chapters are published. To support the Manga creators and publishers, we advise you to read the digital copies from their official websites and apps.