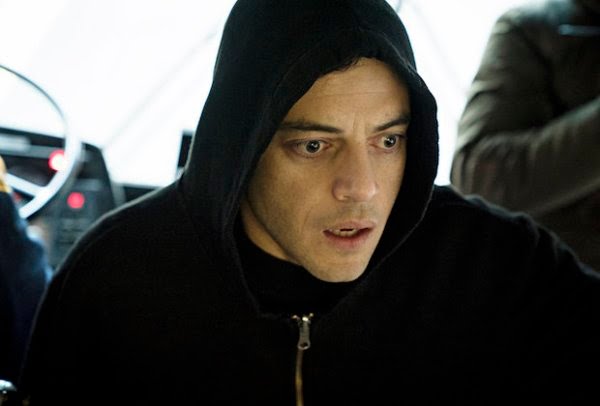 Mr. Robot had yet another blast episode last week and is coming back with one more episode this week. Hence, we would first talk about what happened last week, before we discuss the upcoming episode. We got to know that the Dark Army is watching everything, and knows about the plan already, the credit goes to Tyrell. We saw the last episode picking off from Darlene picking up Elliot after he and Mr. Robot blew the Dark Army van, including the body inside.

It was a bit silent episode, but the episode could not be silent for a long time as we then saw Darlene and Elliot’s Christmas day heist. However, it was silent too, but nobody was feeling left out due to the amount of thrill it had to offer. The chase scene was also nothing to forget, as we saw the duo successfully evading the cops although there were times where we thought they would get busted.

The show is now five episodes deep into the fourth season, and the sixth episode is supposed to drop this week. The sixth episode of Mr. Robot season 4 is projected to release on 10 November 2019. The show is broadcasted on the USA channel at 10 PM every Sunday. The upcoming episode is titled ‘406 Not Acceptable.’

The show can be streamed online as well, and the easiest option could not be any other than the USA app as well as its website. Moreover, several other streaming services like PlayStation Vue, Roku, and Hulu can help you stream the USA channel at the mentioned time.

The upcoming episode will feature Vera having a story to tell, which would be interesting to hear of course. Moreover, Darlene would be up for a Christmas surprise. Also, Elliot would be turning his back and getting rogue in the next episode, which means it will be an episode full of twists and turns. Here is the preview for the next episode!