New PUBG5.2 is here and is available on the game’s test server. Thisbrought many things to the game, which includes a Spike Trap, auto attachment feature, and Way Point feature. Moreover, this update’s main focus has been Vikendi, which has received many changes to it that make it even more amazing for sniping battles. This patch will go live on 20 November for PC and 26 November for Consoles. If you want to check the official patch, you can do so by clicking here. So, let us now talk about what new things have arrived with this update.

The latest addition to PUBG is the Spike Traps that were shown in the previousof the game. What this does is puncture the tires of any vehicle that runs over the strip of spikes. It wl only damage one vehicle; after that, it will disappear, and it will puncture the tires of vehicles but do not damage overall vehicle health. Spike Traps will spawn at rates consistent with other throwables across all maps.

The new system has been introduced, which is called PUBG Labs. This is a space where the devs will introduce you to experimental in-game features, and they collect your feedback to perfect them as permanent game additions. You can find PUBG Labs on the menu under the Play button.

Moreover, players can check the Skill Based Rating feature on the Test Server now, before it comes to live servers next week as I told earlier that Vikendi is getting some major changes, and with this, it will make it more like a sniping map. They have done some cleanup, and the number of vehicles has been increased. There are new roads added to the game, which will make it easier for the players to move through certain snow-covered areas of Vikendi.

The river around the castle is now frozen, which will make it easier to navigate that area. Mount Kreznic is getting some changes too, like the height of the mountain has been lowered in order to make it more easy to access. There are other locations in Vikendi that have received changes to which are Volnova that has been reshaped. Item spawn counts in Peshkova have increased. There have been gameplay improvements as well.

• The location of vehicle spawns been modified in accordance with the new Blue Zone balance. 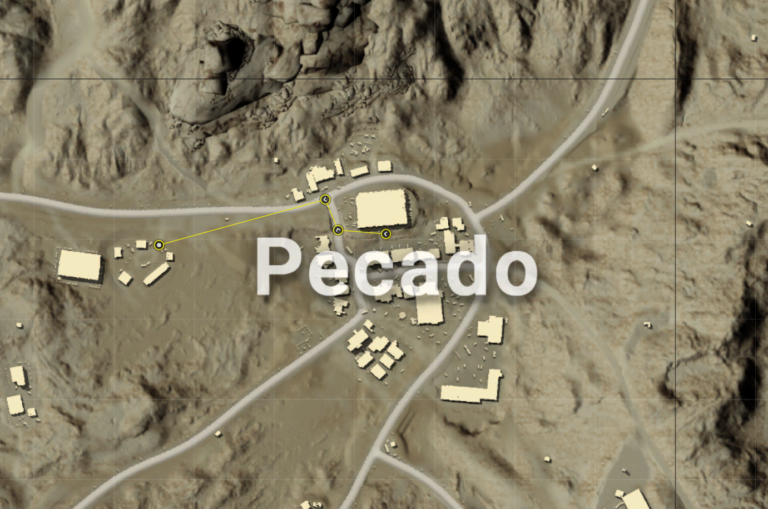 One more new feature is the new Way Point feature, which allows you to mark a path that you want or your friend to follow. This a welcome addition to the game. The auto attachment feature has been added as well, which allows you to equip your weapon with the attachments you pick up automatically. Moreover, when you switch your weapon with a new one, all the attachments equipped to the old weapon will automatically move to the new one. The attachments that are compatible with the new weapon will be attached to it, and the rest will go into your inventory.