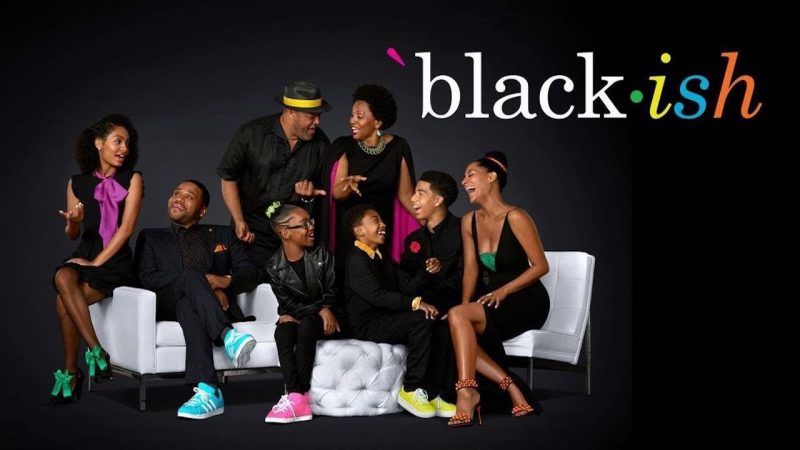 For tonight’s episode of Black-ish, viewers will get to see Dre discovering that Lynette is an art aficionado like himself. Therefore, the two will quickly bond and become close. Meanwhile, Junior introduces Bow to virtual reality.

Here are a few essential details on Black-ish (6×8):

Here’s the trailer to tonight’s episode:

Black-ish deals with the story of an upper-middle-class black man who is struggling to raise his children with some sense of cultural identity. Meanwhile, his wife has some constant contradictions and obstacles to his way of life. So does his old-school father, and his color-blind kids. It has made a place for itself in the past five years. Season 2 onwards, the show was very well received by the viewers.

You can watch Black-ish on ABC tonight. In case you miss that and live in New York City, Philadelphia, Chicago, Houston, Denver, Boston, Dallas, or Washington, D.C., you can try Locast, a free service. Or you can try Hulu with Live TV, YouTube TV, and PlayStation Vue.