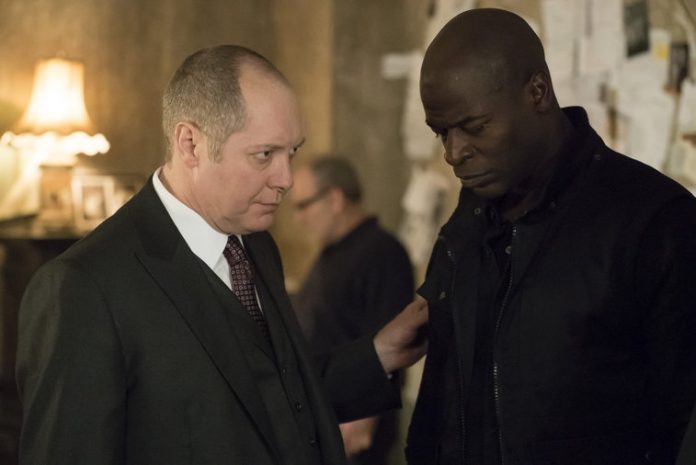 Red and his Task Force are into another set of problems, as the seventh season is fully packed with action, at least that is what it looks like right now. Nonetheless, the Reddington has a lot of other issues than just working with the Task Force, as the last season was not too good as his trusted people stabbed in his back. The seventh season has completed seven weeks already, and the eighth episode is supposed to release this Friday.

However, the show is supposed to skip a week after the eighth episode, but it is not the winter break as two more episodes are scheduled to release afterward. Therefore, fans are confused, and we are here to clear everything with the Index of The Blacklist season 7 with episode schedule, titles, and streaming. So, stay tuned and read ahead to know all the related details!

Index of The Blacklist Season 7

The Blacklist Season 7 Episode 1 – Oct 04, 2019 – Louis T. Steinhil (1)
Summary: Katarina Rostova abducts Red, and he wakes up at a hostile place where he did not know whom to believe and whom to not. Liz and the Task Force were doing everything to find him.

The Blacklist Season 7 Episode 2 – Oct 11, 2019 – Louis T. Steinhil: Conclusion (2)
Summary: Liz, Dembe, and the Task Force were trying to find Red, while he was trying to escape but was shaken when he got to know about Katarina’s plans.

The Blacklist Season 7 Episode 3 – Oct 18, 2019 – Les Fleurs du Mal
Summary: Aram had to go undercover to seize a wealthy racket of people who enjoyed acts of violence as entertainment. Also, Red was seen negotiating with a former associate while Katarina was trying to sneak into Liz’s life.

The Blacklist Season 7 Episode 4 – Oct 25, 2019 – Kuwait
Summary: Cooper found an officer he worked with as a Prisoner of War.

The Blacklist Season 7 Episode 5 – Nov 01, 2019 – Norman Devane
Summary: Liz and the Task Force investigated the case of a person who likes to weaponize disease and kill numerous people, who have even worse intentions this time. Aram was involved in a new relationship while Dembe and Red went to Cuba in search of a lead.

The Blacklist Season 7 Episode 7 – Nov 15, 2019 – Hannah Hayes
Summary: The Task Force was looking into a case where the governor was disappeared and then suddenly came back. Red and Dembe were after someone close to Katarina.

The Blacklist Season 7 Episode 8 – Nov 22, 2019 – The Hawaladar
Summary: In the search of a long-time missing friend, Red asks the Task Force to get a blacklister who is a pro at doing untraceable money transfers. Also, Liz gets some sad news related to Agnes.

READ:  Time To Eat With Nadiya Season 2: Release Date, and Details We Know

The show is broadcasted on the NBC channel at 8 PM on Fridays. The show can also be streamed on the NBC app and website, as well as on the other streaming services like Sling, Roku, and DirecTV Now.