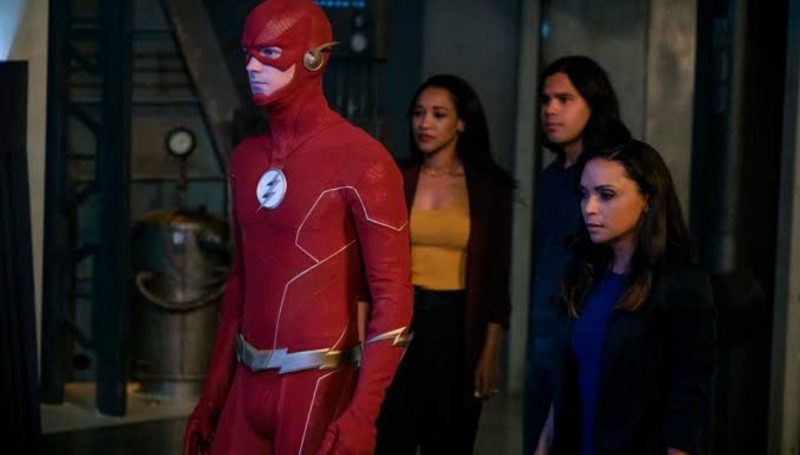 In this post, we are going to be talking about Flash Season 6, Episode 7 pros, cons, and conclusion. This episode portrays Flash as he moves towards Crisis on Infinite Earth.

Pros and cons of the episode

There can be said both good and bad stuff about the episode. Speaking about the good thing, Grant Gustin has been seen to move deeper into the character of Barry Allen. Barry explores himself better in the episode as he gets aware of his unfit thoughts and fights to turn away his awaiting death. Barry has been dipped into heroism, like the way he handles everything. At some point, it also feels like Gustin has full control of how to turn around things in his favor.

The mystery of the speed force

The speed force has been shown to be a mysterious concept. The way Bloodwork won raises questions about the existence of the Speed Force. Was it only an imagination of Barry Allen?

Iris has been presented in many situations where it wasn’t necessary. She continued with her, “No one tells me anything” attitude, which doesn’t help a lot in the way of preventing Barry’s death. There has been an absence of the cast of Iris, which may be due to the Crisis on Infinite Earths. Maybe Iris will support and help Barry from getting out of the zombiedom of Bloodwork.

The relation between Iris and Barry has also not been the most impressive in recent episodes. Barry’s half-smiles and Iris’s attitude saying, “This shut is wrong,” sums it up. Maybe we can blame the strong work Barry has to do in the rest of the episode. Iris also turns to Cisco, and Frost helped to drive it home.

We could see some Maelstrom Couriers with their stylish spiral. It is hard to tell what’s their purpose, but we got the Redstreak, and that’s all that matters!