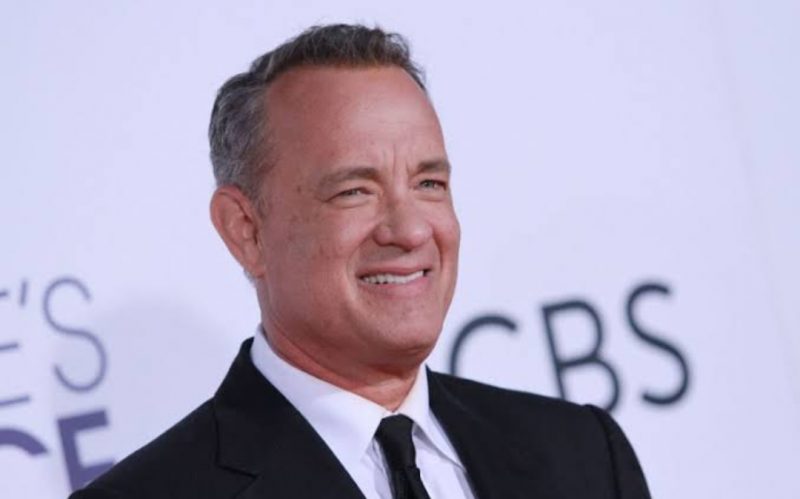 The film is all about a journalist named Lloyd Vogel (Matthew Rhys) and is based on a true story. The journalist is assigned to write about Fred Rogers(Hanks), a host of children’s television. They grow a friendship, which makes Vogel hold negative views of the world.

The film is highly praised by critics. It features a tale of love and forgiveness, which is very touchy. Tom was selected to play Rogers, and he seemed fit as he has a kind and gentle nature. Hanks’ performance has made the show capable of getting nominated in the award show circuit.

Tom’ was promoting the new film when his casting as Rogers was also taken into account. When the host, Jimmy Kimmel, asked the audience to guess who is playing Rogers, they stared at Trebek. Hanks’reacted to this by raising his hand and saying, “You are kidding me, they didn’t even have any wrong suggestions? ”

It was a humorous situation when some people actually didn’t know Hanks. People apparently did seem to forget him and his incredible roles in Cast Away, Forrest Gump, Saving Pirate Ryan, and the unforgettable voice behind Woody of Toy Story, which also earned over $ 1 billion at the box office.

Kimmel tried to calm the situation by saying that maybe Hanks’ played Rogers so well that his own identity got forgotten. However, if the audience actually didn’t know him, they can always get to know him in the upcoming movie, A Beautiful Day in the Neighborhood, and witness his talent of acting.