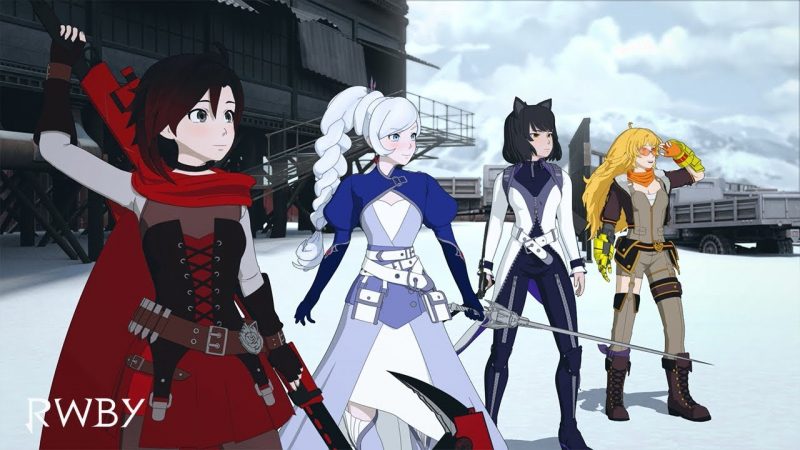 The upcoming episode of RWBY, Volume 7 Episode 5, named ‘Sparks’ will deal with the plot of unrest, Between various missions, training, and rising political unrest there are huntsmen and huntresses. They fledge, and they have a lot on their hands. In the previous episode, we saw the gang basking in the glory of completing their first mission in Atlas. The gang provided much-needed help to the citizens of Mantle.

The show RWBY has been officially described as The story takes place in a modern setting filled with supernatural forces. As four Teenage girls form Team RWBY and train to fight crime and monsters known as the Grimm, trying to protect the world that is on the brink of an all-out war. The series focuses on four girls, each with their own unique weapon and powers, who come together as a team at a school where they are trained to battle these forces alongside other similar teams.

4 Teenage girls form Team RWBY and train to fight crime and monsters known as the Grimm, while the world of Remnant remains on the brink of an all-out war.

Spark becomes the eighty-fourth episode of RWBY and the fifth episode of Volume 7. It will premiere for members of Rooster Teeth first on November 30th, 2019, and will be made public on the Rooster Teeth website on December 7th, 2019.

Here check the trailer for Volume 7: