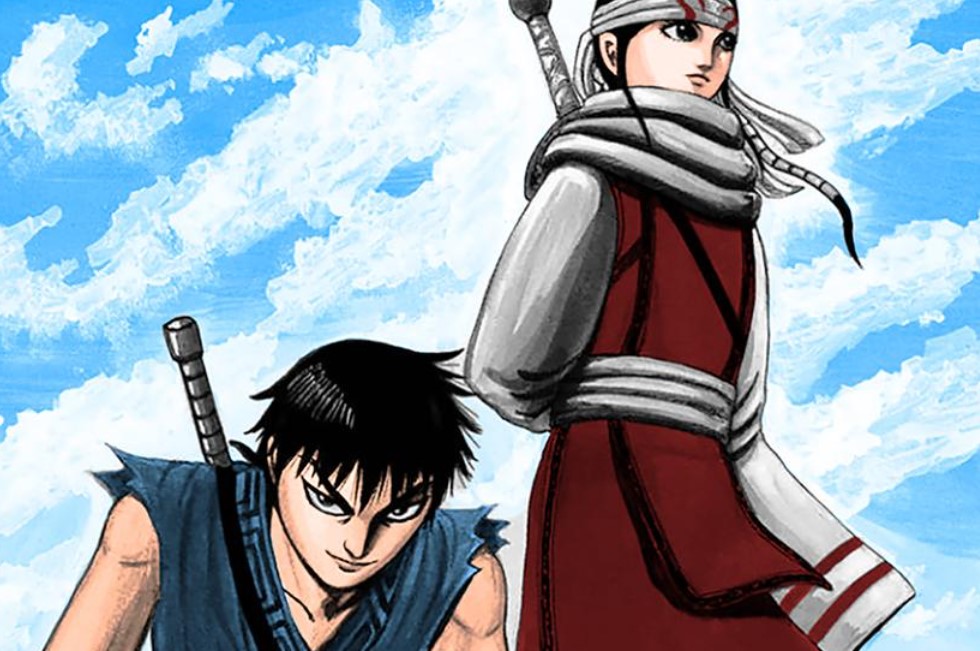 After a long battle that has ended with Man-U and Santou retreating and Juukou- Sama revealing the truth of the two past life. Wei secured a base from which to begin their invasion of Han and expand to the West. Qin always realizes that their alliance would only last for 3 years and they were free to attack Zhao with no worries about Wei’s attacks. Qin is trying to take Kantan before 3 years ended and takedown Zhao. The army next to Wei moves towards the North to join the battle against Zhao.

Zhao gets to know about the alliance between Qin and Wei and put a plan for that. The fierce battle between Qin and Zhao at the border rises at its peak. The Gaku-Ka army and the Gyoku Hou army gets in between Qin and Zhao. Zhao general Koushi can believe how big the Mouten army is after becoming a general and Kin unit has been defeated. Qin general Mouten is leading his army slaughtering his enemies while giving his soldiers orders.

Kingdom Chapter 663 will be released on Sunday, 6 December 2020. This Manga releases a new chapter every Saturday or Sunday if it gets delayed. The last chapter of the Kingdom was delayed it may happen to the next one. Let’s find out more about Kingdom below. 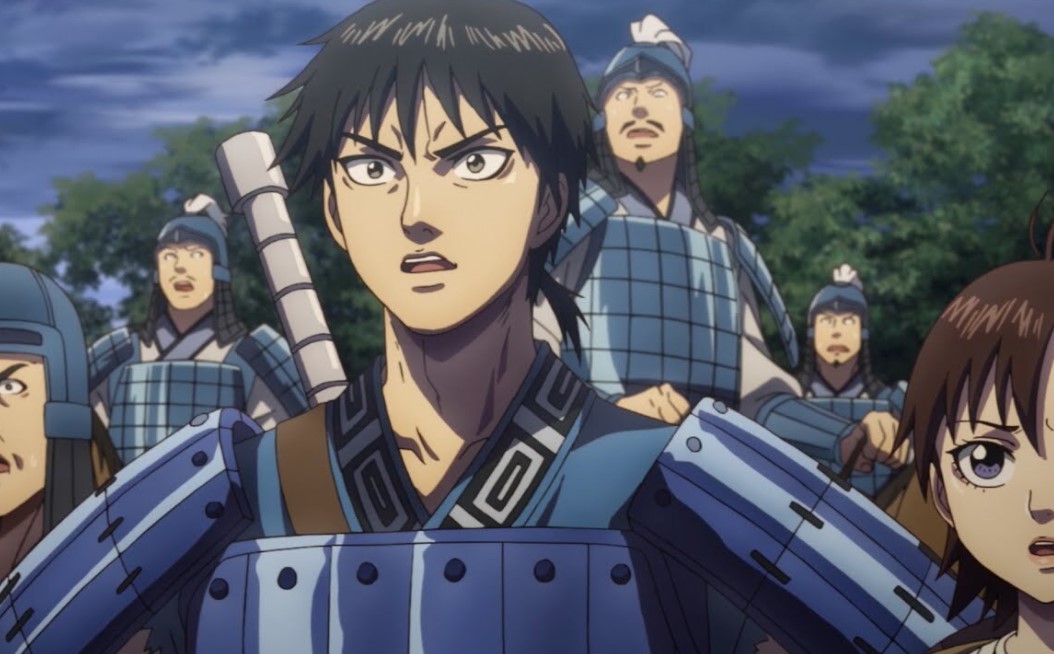 Mouten orders his soldiers to send a messenger to the Rikusen unit to break through the second line. Kou unit must take 500 from the left-wing and turn around to block the enemy.  His soldiers are so proud of him that nothing can go wrong with him around. Zhao is also surprised by the Gaku-Ka army’s revolution and a man from Moubu’s army is there. Vice general Aisen is taking off the head of the enemies while advancing forward. That is the power that Gaku-Ka has been yearning for and Zhao is falling apart.

Aisen is now breaking through the second line and the Gyoku-Hou army is also attacking. Akakin decided to move further even though he has already crossed into Ouhon-Sama’s area of command. Kanjou receives a messenger from HQ and he has noticed that Akakin is not following the orders. Kanjou unit is ordered to gather their unit and aim for the enemy HQ and they think that they are more powerful with the Ousen army back up.

Zhao’s destruction is drawing attention to other armies but Zhao keeps on sending reinforcement. Qin wasn’t even struggling while facing Zhao and the Hi-Shin unit decided to retreat. Ri Shin said that they are struggling because o the hole left by Shousha. The Hi-Shin has gathered trying to find a solution to their problem since they have retreated. They need help from a strong leader and they think it is Kyoukai. Garo realizes that Kyokai has been a burden ever since she saved Shin on the Shukai plains.

Rishin decided to go see her and when he reaches there she was not doing well. She asked him what is he doing and he becomes speechless looking at her condition. He then holds her hands and she asks why and he replies that he is checking if she is alive. They both talked and she had a bad dream about Ryokusui

Kingdom manga available on Weekly Young Magazine, so you can support the creator by buying the magazine. We highly advise you to support the official release as it supports the creators.