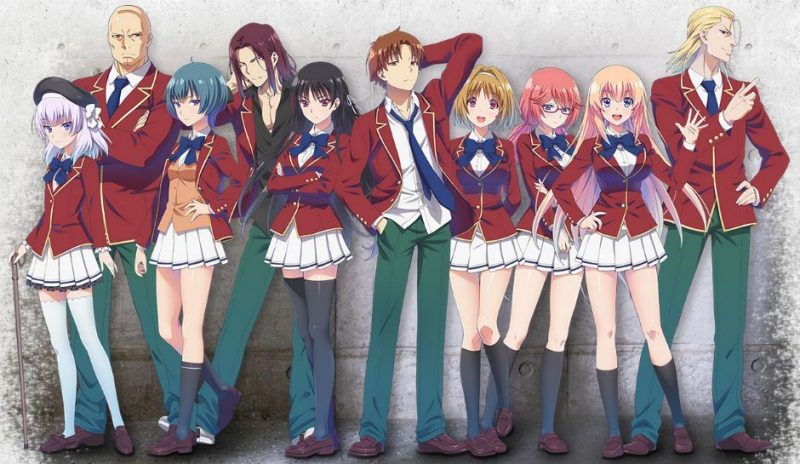 Classroom Of The Elite (Credits: Funimation)

Classroom of The Elite is Japanese light novel series that is written by Shōgo Kinugasa and illustrated by Shunsaku Tomose. It was later adapted into a manga by Yuyu Ichino and the series so popular that it was adapted into an anime which aired July 2019 and ended in September of the same year. The audience liked it a lot and wanted to know whether there will be a season 2 for the show. 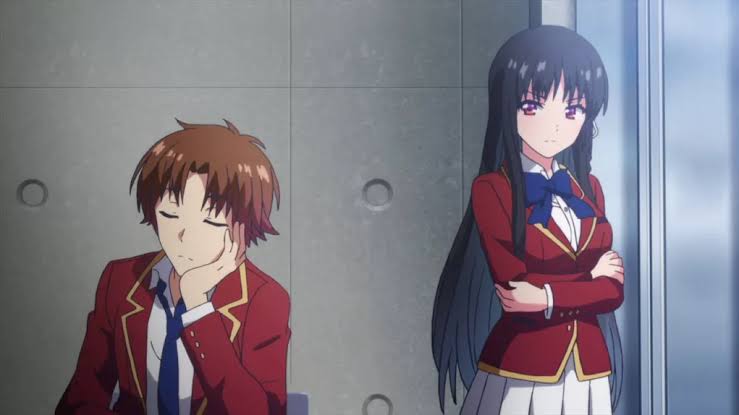 Classroom Of The Elite (Credits: Funimation)

The students of this institute have no restrictions regarding their dress code or how they behave. There are a total of 4 types of classes: A, B, C, D. As it’s obvious, A is the best class and the D class is the worst class. The premises of the show is pretty good and was liked by a lot of people. Unfortunately, even though been so popular there hasn’t been any news on whether there will be a second season for the show.

Fans have been waiting for the show for quite some time now and have still waiting for news on it. There is still hope for a second season as the creator has a lot of material to work with, which means they can easily adapt it into a second season. In my opinion, I think the second season of the show will be releasing in 2020 and the announcement might be happening in early 2020.