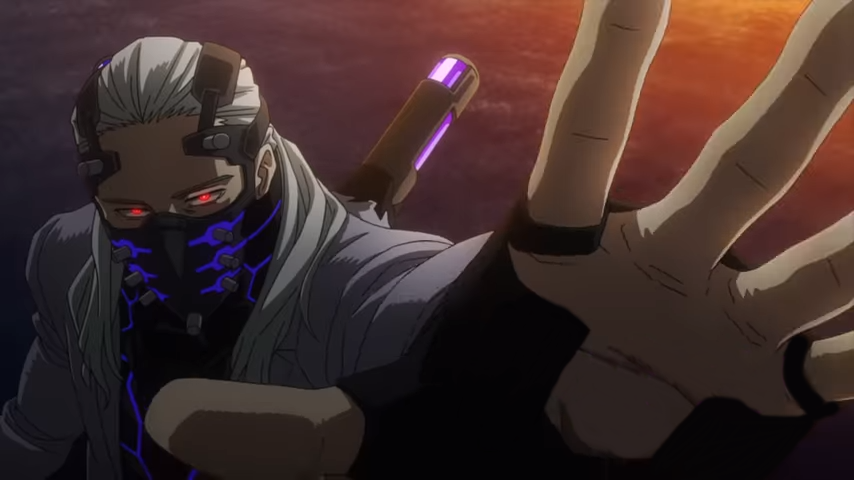 My Hero Academia: Heroes Rising released two new video previews just a few days after its upcoming release. In these videos, Class 1-A and the new villains and additional characters made new appearances. More of the villains’ powers are revealed, with the greatest danger, of course, being Nine’s “stealing” quirk. In one of the scenes, it seems like he’s about to steal Midoriya’s One For All.

Recently, the official Twitter account of My Hero Academia: Heroes Rising released two new videos titled “Heroes of 1-A Plus Ultra” and “The Ultimate Villain: Nine). In the first video, the progress of the whole class in their hero training has been shown. The whole class seems like they will once again work together to save a lot of people. This time, it’s without the help from All Might, who is now a retired teacher in UA and burned out all the remaining powers of his previous quirk.

In the second My Hero Academia: Heroes Rising preview, the main villain, Nine, and his lackeys are shown. Nine’s group has a total of four members, including him. Slice is the one with a hair quirk while Chimera is the wolf-man. Mummy’s quick is manipulating anything or anyone that gets caught in his red bandages. Lastly, Nine himself has the most terrifying quirk, one which steals other people’s quirks. It is believed that Nine’s quirk has more potential than All For One. In the trailer, he appears to be attempting to steal Midoriya’s quirk.

There are other pro-heroes that will appear in the movie, including Hawks and Endeavor. Two additional characters, Mahoro and Katsuma, are the two children that can be seen in both video trailers. Will Nine succeed in getting One For All from Midoriya? We will know once the movieis out.  My Hero Academia: Heroes Rising is set to premiere in Japan this December 20.