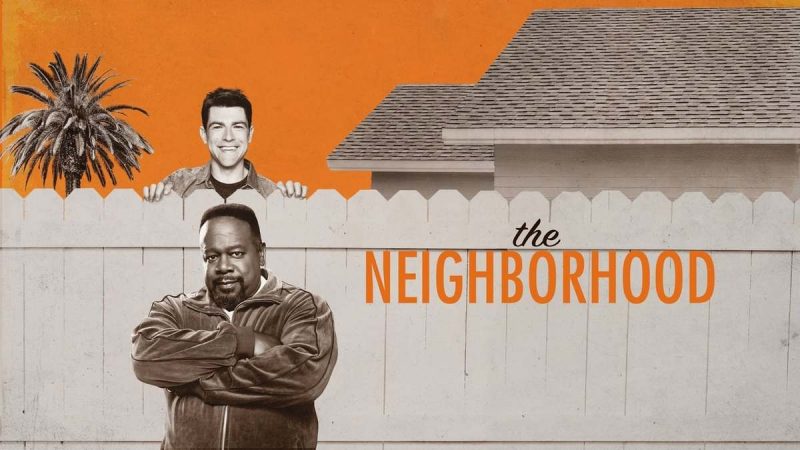 Tonight’s episode of The Neighborhood Season 2 is titled, ‘Welcome to the Scooter’. The plot of this episode deals with the premise of a stolen Christmas present that belongs to the Johnsons’. As this present meant for Grover is stolen, Calvin and Dave team up to recover the gift in time for the holiday. Also, a nostalgic Tina tries to get into the Christmas spirit by reviving traditions from when Malcolm and Marty were kids.

‘Welcome to the Scooter’ airs tonight on CBS in the US at 8:00 pm. The runtime of this episode is standard 30 minutes. The Neighborhood is created by Jim Reynolds and it belongs to the genre of comedy. The previous episode was called ‘Welcome to the Digital Divide’ and it aired on Monday, December 09, 2019.

‘Welcome to the Scooter’ airs on CBS in the US, so the best way to watch it is to tune in to CBS. However, if you fail to do that, you may be able to catch the episode on CBS All Access. Other streaming platforms where The Neighborhood is available are CBS official website, Google Play and VUDU. 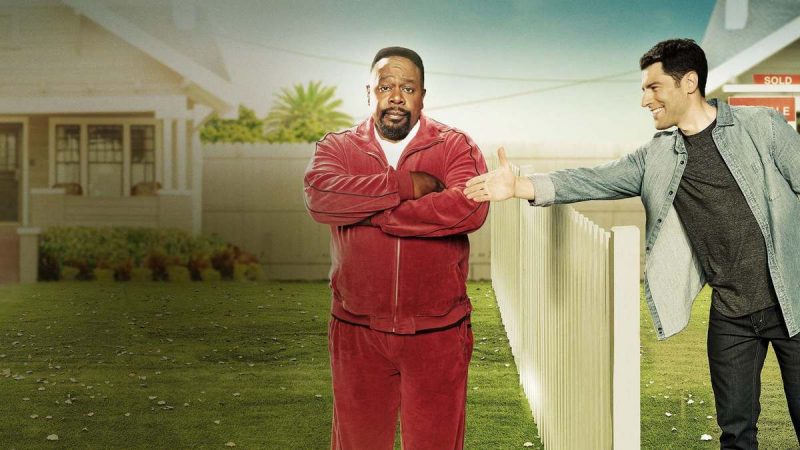 The official synopsis of The Neighborhood defines the show based on the friendliest guy in the Midwest who moves his family to a neighborhood in Los Angeles where not everyone looks like him or appreciates his extreme neighborliness. Meet the family of Dave Johnson who arrives from Michigan, they’re thrilled to be living at a community different from theirs. Their dream home is way different from their small town. However, their opinionated next-door neighbor, Calvin Butler, steers clear of the newcomers, certain that they’ll disrupt the culture on the block. Dave realizes that fitting into their new community is more complex than he expected, but if he can find a way to connect with Calvin, they have an excellent chance of making their new neighborhood their home.