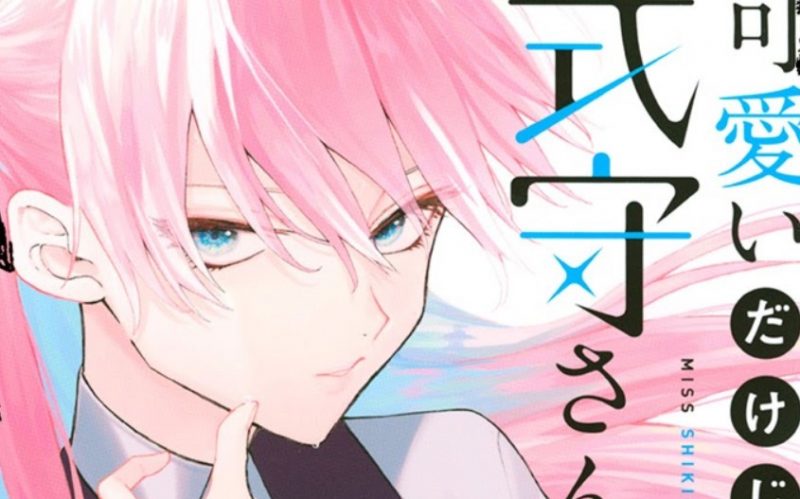 That Girl Is Not Just Cute continued its chapter release with chapter 46 on the 20th of December 2019. So in this article, we will be talking about the latest chapter release schedule for the Manga, where you can read the Manga so that you stay up to date and later on take a look at the potential spoilers for the upcoming chapters and then look on updates for the Raw Scans as well.

That Girl Is Not Just Cute Summary

The Manga is bout Izumi who always has terrible luck. When things turned around, and he got extremely lucky to have an amazingly cute girlfriend, he felt like he couldn’t do anything for her and doesn’t deserve her. Because of this, they develop a hilarious romantic relationship between a cool girly and a boy of misfortune.

That Girl Is Not Just Cute Chapter 47 Spoilers

In the latest episode, Izumi was bedridden as he caught a cold and had to miss school.  After school, Inuzuka and Shikimori went to check on how he was doing, but Hachimitsu was tailing them without their knowledge as there was something she was worried about. When she found out what was troubling Shikimori all along, she revealed her self and told Nuzuka that Shikimori had been treating Inuzuka the same way as his brother as she usually behaves coldly towards him. Inuzuka was relieved as he thought it was because of that Shikimori hated him.

That Girl Is Not Just Cute Chapter 47 update

The update schedule for the manga latest chapters usually releases two chapters early in the months within a period of a week and then releases another two towards the end of the month in the same manner. Chapters 44 and 45 were released earlier in the Months, and as Chapter 46 was released on the 19th, then it will be another week before Chapter 47 is released, probably by the 26th of December 2019.

Where To Read That Girl Is Not Just Cute Manga

The Manga is published by the “Fire Syndicate group,” and you can find it on “Isekaiscans” as they are usually up to date with the latest chapters release. Raw scans are also handled by the same group and are released 2-3 days before new chapters are released, and to support the Manga creators and its publishers, we advise you to read the Manga from the officially recognized websites.