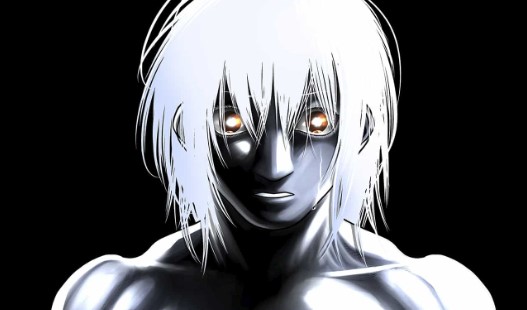 In this article we are going to talk about Abyss Rage Chapter 66 Raw Scans, and Spoilers. As Chapter 65, which is currently the latest chapter was released last on the 11th of December 2019. So now we will focus theschedule for the Manga and where you can read the latest chapters as soon as they are released. Later on, we will focus on the Raw Scans updates for the Manga and the potential spoilers for the upcoming episodes.

After separated for more than 3 years Shinobu and Mikoto finally have a talk together when they met during their battle. In the meantime, Sasaki pays Shinobu a visit and tells him that the chief’s intention was to turn him into a killing machine all along.

This Manga is released on a weekly basis and Chapter 65 was released on the 11th. The Manga took a one week break which will end tomorrow with the release of a new chapter. This means that Chapter 66 will be released on the 25th of December 2019 as officially announced on the manga plus website.

Where To Read Abyss Rage Manga?