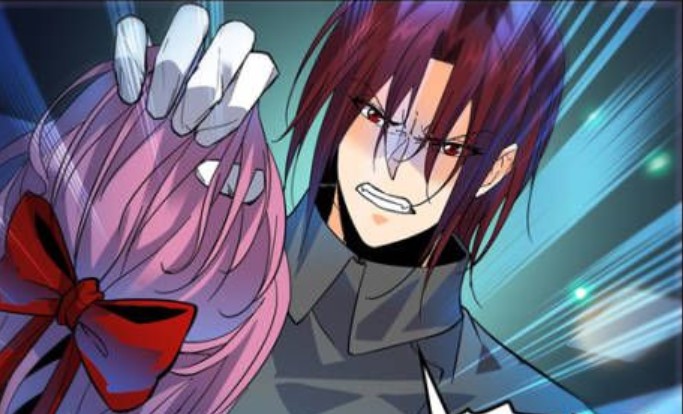 In this post we are going to talk about Versatile Mage Chapter 309: Spoilers. The Manga continued its fast-paced chapter released a few hours ago with the release on chapter 308. So we will be focusing on theschedule for the upcoming chapters and where you can read new chapters as soon as they are released. Later on, we will talk about the potential spoilers for the upcoming chapters and their Raw Scans updates.

Mo Fan and Liu Ru continue to track the vampire they have been chasing all this time in the latest chapter of Versatile Mage. Liu Ru seems to have the ability to sense his location as a fellow vampire and has just restored her powers with Mo Fan’s blood. Meanwhile, Mo Fan and Ling Ling have managed to locate him as well although they were a little too late. When Mo Fan arrived at the fight she found Liu Ru struggling and then rescued her.

Versatile Mage novel is released by Qidian and “novel updates” for English releases on a daily basis, sometimes, chapters can be released two at a time, so it might also depend on individual websites asslightly vary compared to the original release. With chapter 308, just released, then Chapter 309 will be released later tomorrow.