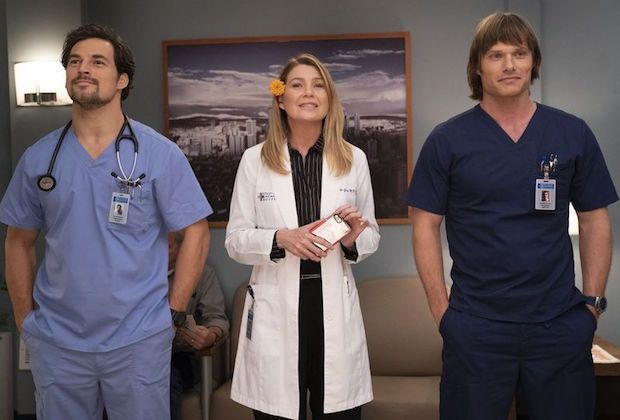 In this post, we are going to talk about Grey’s Anatomy season 15 return date, where to watch, and updates. The show is enjoying its midseason break, but the fans are not enjoying at all. In general, Christmas is the happiest time for everyone. But TV show enthusiasts are usually unhappy at this time.

Yes, it is mainly because almost all of their favorite shows take a midseason break during the period. Not to forget, Grey’s Anatomy is one of the most popular shows amongst viewers, and its midseason break hurts a lot. Interestingly, Grey’s Anatomy does not take a small window. It usually takes two months to return, and it is the case this time too. 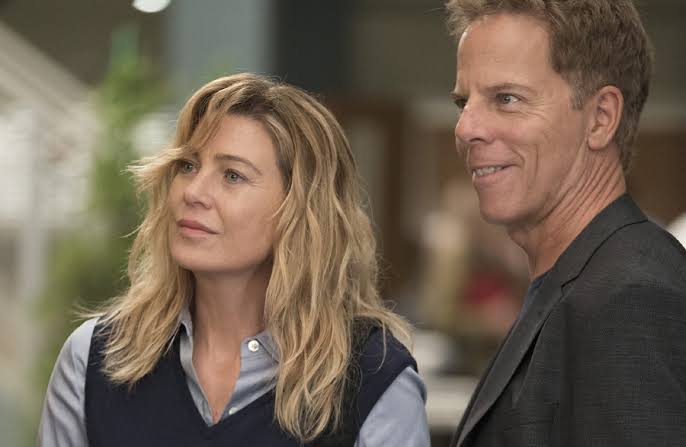 The midseason finale episode was released on 15 November 2018. Astonishingly, the show will return in January. So, it is roughly two months without the hot-favorite medical drama. So, let’s talk more about the next episode ahead!

The show can also be watched online using the ABC app, where all the ABC shows are available to be watched online. Moreover, there are several online platforms such as Hulu, Roku, Sling where viewers can watch Grey’s Anatomy at the mentioned date and time by streaming ABC channel. Take a look at the main cast of the show!