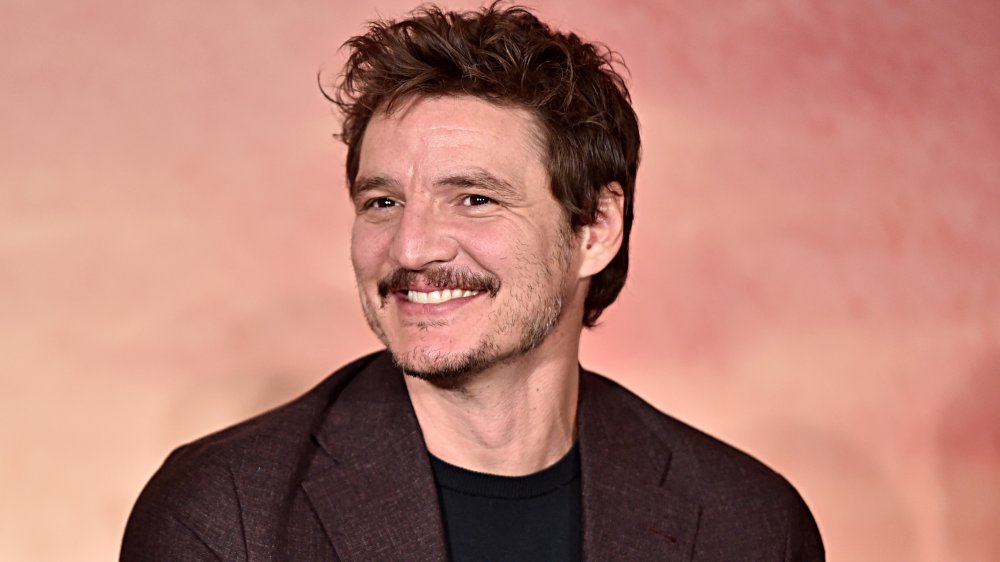 Pedro Pascal, who is known for his roles in some really highly appreciated and applauded television programs and movies like HBO’s Game Of Thrones, Netflix’s Narcos, The Great Wall, Kingsman: Golden Circle, was recently part of the commercially successful Wonder Woman 1984 where he portrayed the villain, Max Lord, the Business lord of Black Gold Cooperative who was a huge threat throughout the movie. Pedro Pascal talked about his previous venture working with the Amazon Princess on NBC’s Wonder Woman Pilot in a recent interview. He talked about how he felt it was his dream come to true even though he was aware the show might fail, and also he became part of the new Patty Jenkin’s directed Wonder Woman 1984.

Here we are breaking down everything from the Pedro Pascal Interview where he talked about his previous venture with Amazonian Super Heroine. 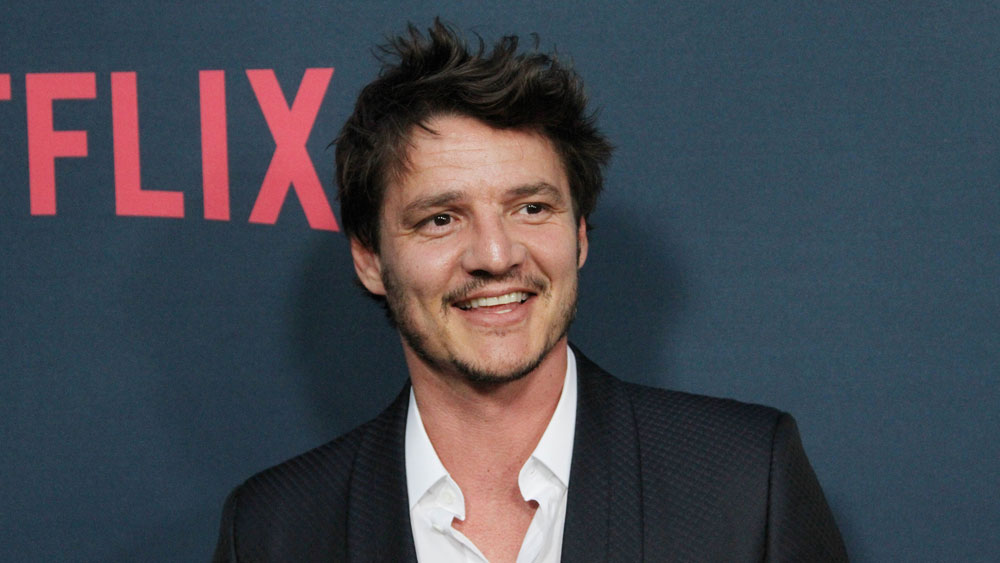 Way and way back, before e Pedro Pascal was the business lord of the Black Gold Cooperative in the newly released Wonder Woman 1984; he was part of another television project involving the Amazonian superheroine. NBC’s Wonder Woman pilot, which aired in 2011, saw Pedro Pascal portraying Ed Indelicato’s role. David E. Kelley wrote the NBC series based on DC superheroine while Jeffrey Reiner handled the directorial duties. Adrianne Palicki starred as Wonder Woman in the NBC series, and we saw Pedro Pascal as a figure from the Police Department. Adrianne Palicki’s Wonder Woman had two alter-egos. At the same time, she was the superheroine on one side, and on the other side, we saw her as The CEO Of Themyscira Industries, Diana Themyscira. Justin Bruening, known for “All My Children,” starred as Steve Trevor, and we also saw Elizabeth Hurley as the villainess Veronica Cale.

Although Pedro Pascal had limited screen time, he saw the show as a success and wanted it to continue, but NBC decided to pass on it. Pascal thought that the show might improve his financial conditions as he was only known for some limited roles, including The Good Wife, FX’s Lights Out.

During an interview with Variety, Pascal revealed how David E. Kelly was a huge influence on the television at that time while mentioning how he watched every episode of Friday Night Lights. He went on to talk about his hopes of getting his financial conditions improved as he believed the superhero show might get picked even for 1 season, but NBC decided to pass on it, and he had to go back to procedural.

We believe Pascal’s excitement was right at the moment. David E. Kelly was definitely a huge deal for the television with shows like Ally McBeal and The Practice on his arm. These shows banked heavy viewership and appreciation from audiences and critics alike while also participating in the awards and ceremonies. 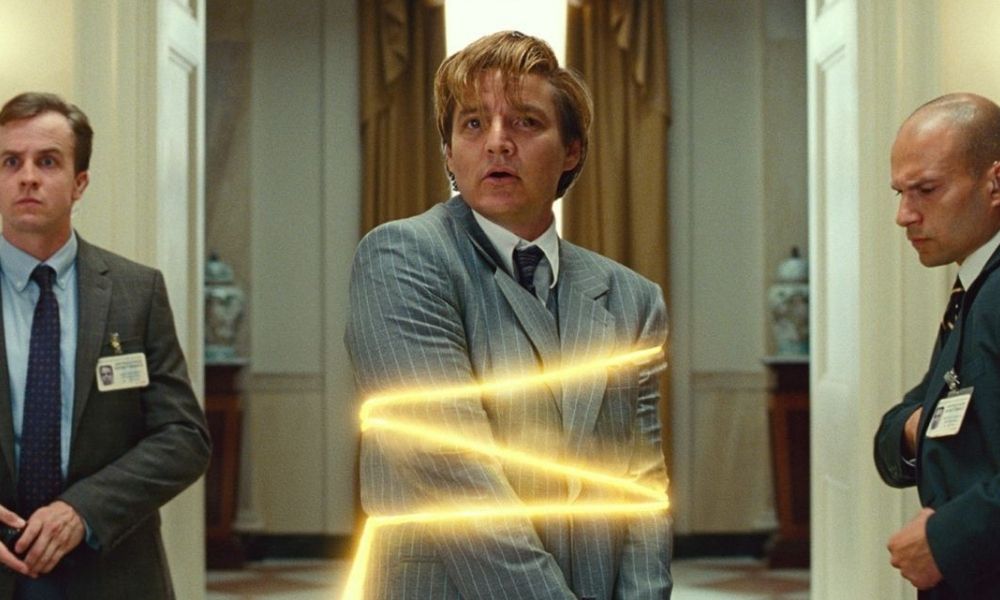 When Variety asked if Jenny Patkins knew about Pascal’s previous venture with the Amazonian Princess, Pascal said everyone must have known. He believes that they didn’t care about it. Although there have been many iterations and versions of Wonder Woman to grace the screens, Gal Gadot’s latest iteration remains to be the most prominent to date. It took years, but Pascal has finally become part of some of the most memorable television shows and movies in the recent past.