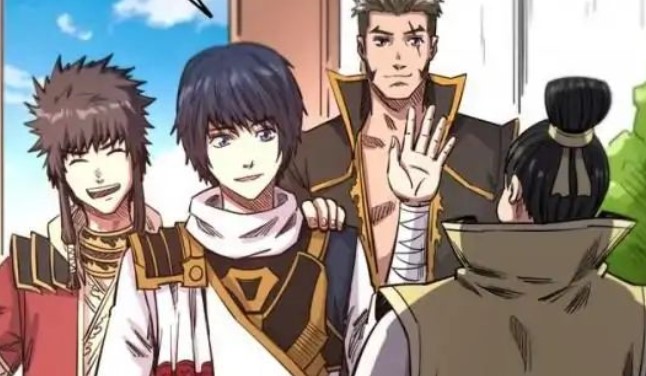 Supreme Demon manga continues just when Cloud Kwan shows her gratitude to Yue Yao as he just saved them in the latest chapters of ‘Supreme Demon’. The manga released its latest chapter on the 28th of December 2019 making it to chapter 161. So in this post, we are going to talk about ‘Supreme Demon’ Chapter 162 update, raw scans, and spoilers. As usual, we will start by looking at the spoilers so if you don’t like them you can just scroll down for more details about the next chapter release schedules. 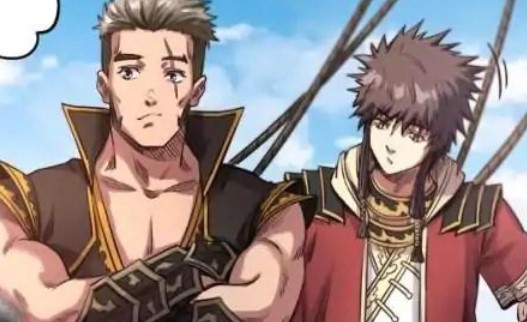 As they have been sailing for a while, Yu Yao and his team had reached home after all the fights that had been happening as he came out as the hero of the moment. Everyone was grateful to him and they had been giving him gifts as a way to thank him. Wing then invited him to his place telling him that his brother would really happy if he could come to visit sometime.

This manga releases new chapters every 3-4 days. The latest chapter (Chapter 161) was released on the 28th of December 2019. So this means that Chapter 162 will be already released by the 1st of January 2020 unless there could be delays due to the festive seasons.

As of now, there is no official website for you to read ‘Supreme Demon’ manga online, it is available on AC.QQ magazine so you can support the creators by buying the magazine. We highly advise you to support the official releases as this supports the creators.

What Is ‘Supreme Demon’ Manga About?

The story takes place during the period of the Yao Tian Dynasty when a disowned child was thrown into the river but was salvaged by the magic of a demon stone. It has now become the body of Yao Yue and was reborn in the land of the Hopeless Demon Abyss. Yao Yue cultivates himself with the strength of the demons that perished in the great war many years ago. With this power, Yao Yue the set on exacting revenge to those who mistreated him in this previous life.