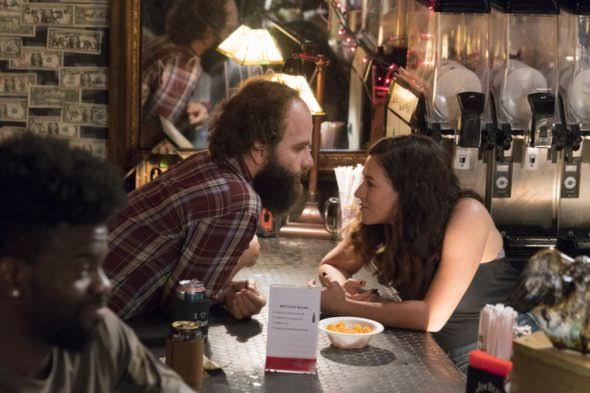 In this post, we are going to talk about High Maintenance season 3 episode 1 update, where to watch, and spoilers. Finally, the Guy is returning with his amazing comedy timing! It would be interesting to see how the show starts. Because we have seen in the season 2 finale that the Guy was going to divorce his wife Jules. Hilariously, the day of divorce matched with the day of eclipse! The Guy decided to go to a nearest lake, but he found it crowded.

On the other side, Alina and Zach were also going to the same spot. However, the funny part was in the end when he went to meet his old girlfriend Beth. Astonishingly, Beth had an RV which she named Steve and she wanted the Guy to take care of it while she goes to Australia. The Guy was happy but soon, Steve’s engine failed and the Guy was stuck in the middle of road. So, let’s talk more about the upcoming episode ahead! 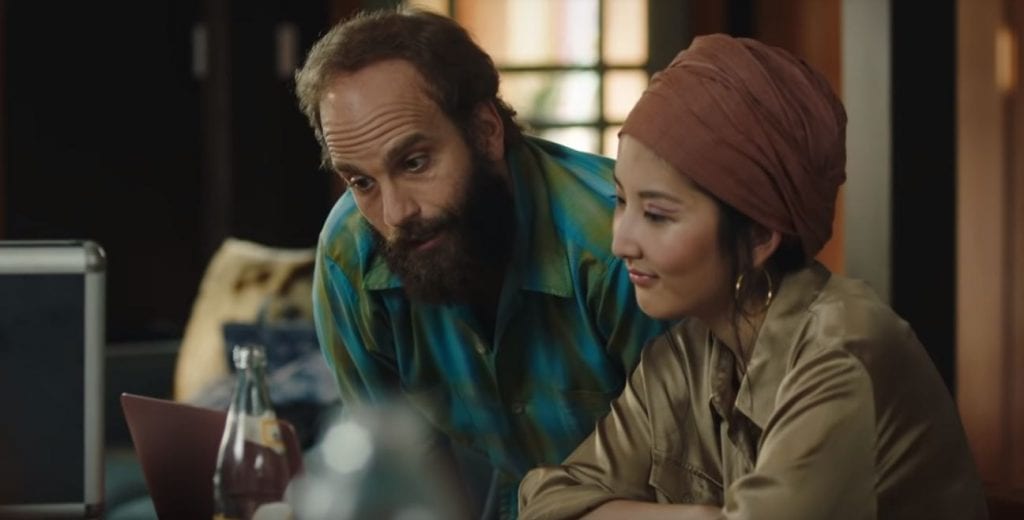 The show is returning with its third season, and the first episode is due in January. The first episode of High Maintenance season 3 is scheduled to release on 20 January 2019. The show will be broadcasted on HBO channel at 11 PM every Sunday. So, get ready for the laughter which you can never get anywhere else!

The show is also available to be watched online using HBO app, where all the HBO shows are available to be streamed. Furthermore, there are several online streaming service portals such as Hulu, Roku, Sling, DirecTV Now where viewers can watch High Maintenance by streaming HBO on the mentioned date and time.

The first episode will feature the Guy still rolling in the RV of Beth. I hope he does not face too many problems! On top of that, the Guy will get an upsetting news, which I have no idea about! Nonetheless, we will see him getting into a new connection, and I hope that helps him get out of his daily trouble. Take a look at the trailer of the third season below!