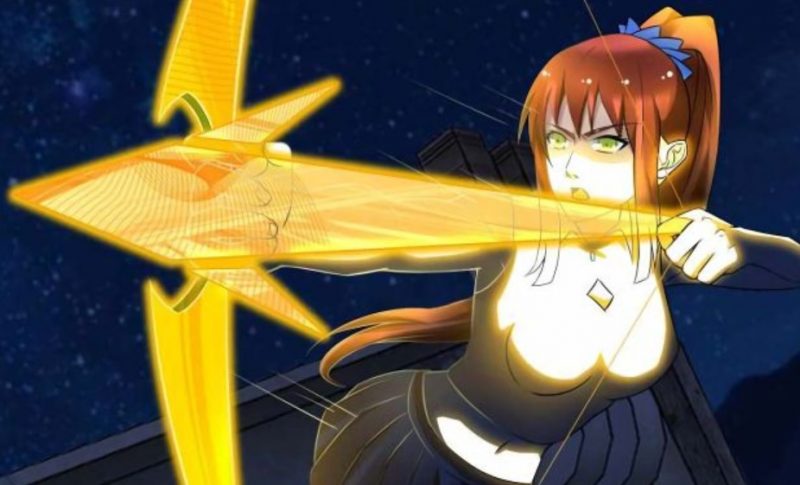 Xiao Xue and his friends continue fighting as things are finally getting tough in the latest episode of ‘King of Apocalypse.’ The manga made its most recent release on the 30th of December 2019 with chapter 116. So in this post, we are going to talk about ‘King of Apocalypse’ Chapter 117 raw scans, update, and spoilers. We are going to talk about spoilers first, so if you do not like them, you can scroll down to find more information about the next chapter releases.

The fight continues as a mysterious flower swallowed Meng Meng, and it had appeared again. Xiao Xue came to back everyone up as they have been struggling to fend off these monsters with strange abilities. As they all prepare to fight back, it ended up getting one of them, and it looks like it transports them somewhere else instead of just swallowing them.

This manga releases new chapters every 2-3 days, and chapter 116 was released later on the 30th of December 2019. So this means that it will be another 2-3 days before chapter 117 is released, so it will be released by the 2nd January if there are any delays. In the meantime, you can use the information below to stay up to date with the new releases.

Where To Read ‘King of Apocalypse’ Manga?

As of now, there is no official website for you to read ‘King of Apocalypse’ manga online, it is available on AC.QQ magazine so you can support the creators by buying the magazine. We highly advise you to support the official releases as this helps the creators.

What Is ‘King of Apocalypse’ Manga About?

King of Apocalypse follows the story of Qin Yu, who was killed a few hundred years into the future during the apocalypse due to a misjudgment. When he traveled back in time before the apocalypse kicked off, he relied on his battle-hardened apocalypse experience and techniques to rapidly develop into a formidable opponent. He passed through all hurdles and saved the world while protecting his beloved sister.