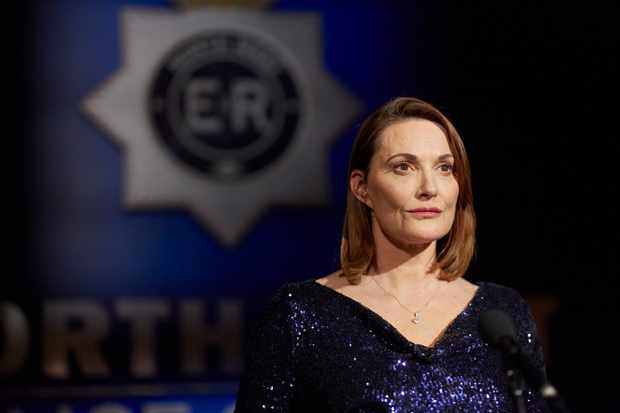 The British thriller TV series, Bancroft made its return on 1st January of this year, and fans are incredibly excited to see what the team has in store for them. The series made its return after remaining on hiatus for two years, and they kicked off 2020 with a bang. With the latest batch of episodes coming in, fans are pondering the future of the series and whether the series will get a renewal for the third season or not.

We are more than happy to address that the series is in no mood of stopping anytime soon, and the official word is directly coming from the showrunner, so it’s going to be a massive relief for the fans of the series. Bancroft has just returned, so there are a lot of speculations related to the series, and we have gathered all the recent updates and information regarding the third season of the thriller series, so here is everything you need to know about the upcoming Bancroft Season 3.

The story follows a decorated police officer, DCI Elizabeth Bancroft. She is highly respected and trusted, and the plot follows her aiming for the position of Detective Chief Superintendent, and her pursuit of the violent Kamara gang. Soon, things get worse as her dark secret comes into the surface.

In an interview, the showrunner, Brooke said that she loves the character of Bancroft as she is a survivor and that Brooke already has a third season planned in her head. She further added that they discussed Season 3 as well. In a separate interview with Radio Times, Brooke said that the future depends on the Networks, and it’s all about ‘commissioning.’

An official announcement is yet to be made; however, Bancroft Season 3 is expected to release in 2021 or 2022.

Stay tuned to Otakukart for more updates on Bancroft Season 3.