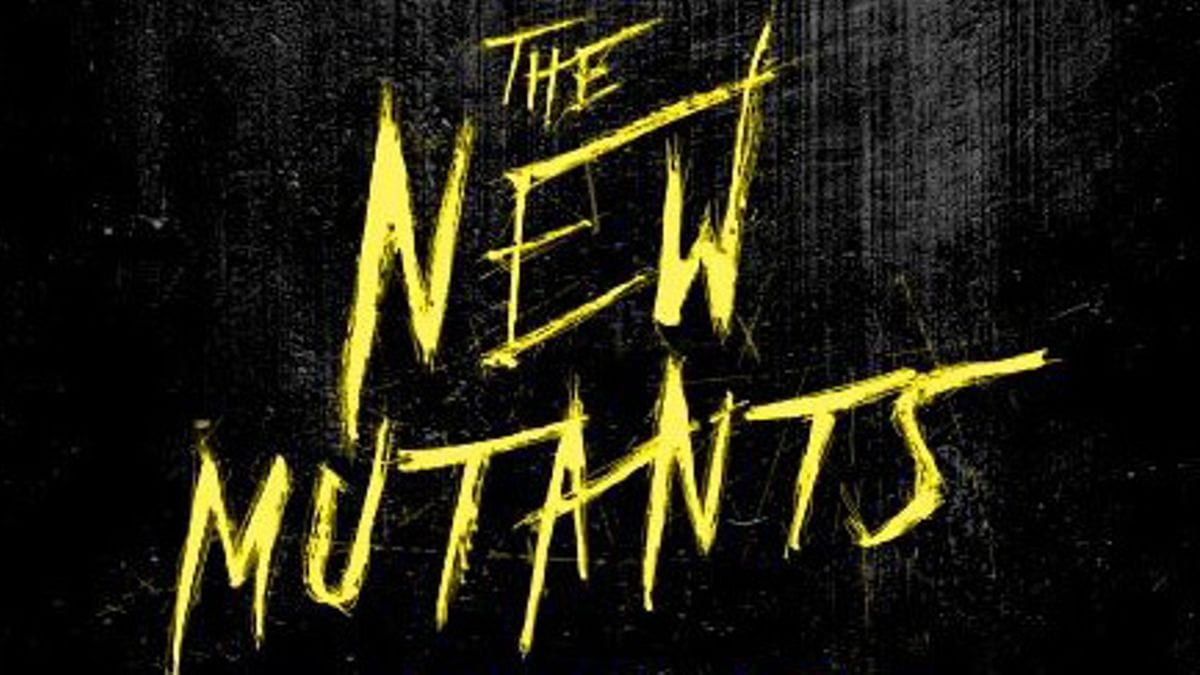 The New Mutants is the upcoming horror movie but itsis something that not even the stars of the movie weren’t sure of. There have been a lot of updates of the film, but it gets changed, but thismight just be it. Disney has announced that the movies that are currently have slated through 2017, which includes the films that come along with its acquisition of 20th Century Fox and New Mutants is accounted for.

The first trailer was released in October 2017, and many updates have been assigned from April 2018 to August 2019. The company, Disney, has decided that the film will be released on 3 April 2020, but there is a chance that it might be changed again. Moreover, it is interesting that beyond this movie, no other Marvel movie project is mentioned in the release slate. 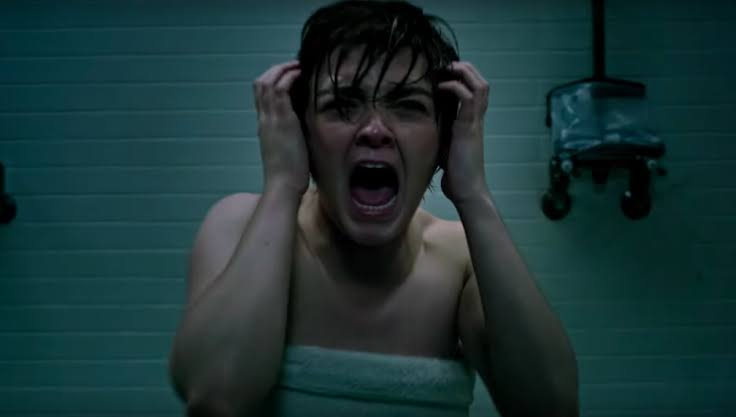 Maisie Williams in The New Mutants

These incidents that a third Deadpool movie could be happening which would be wrapped into the MCU. But, it could mean we’re not going to see the Deadpool for a very long time. As for the next film of X-Men franchise, Dark Phoenix, will be out June 7. Also, when asked about the project by Rolling Stone in March, she responded, “Who knows when the f*** that’s gonna come out? Hopefully, this interview will make everyone hurry up a little bit.” Her impatience is understandable as the movie was shot two years ago.

The New Mutants is set in the X-Men movie universe, and it has a new cast of characters likes Anya Taylor-Joy (Glass), Charlie Heaton (Stranger Things), Blu Hunt (The Originals), and Alice Braga (Queen of the South).