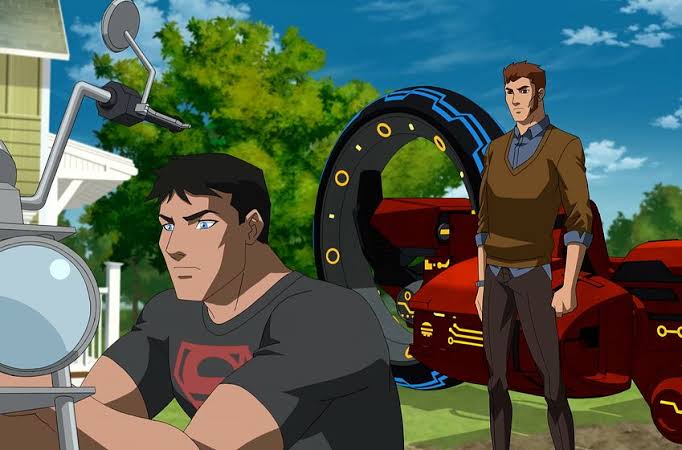 In this post, we are going to talk about Young Justice season 3 episode 7 update, where to watch, and details. Before talking about the upcoming episode, we shall take a quick recap of what happened previously. The article is full of spoilers, so those who do not want to get verbally spoiled can skip releasing date part.

First of all, we saw Roy Harper, and I was impressed by his role in the previous season. In this season, he is the head of his own security firm, and there were three of Roy(s) over there. It really shocked me, but it is okay as the show always hits with this kind of surprises. 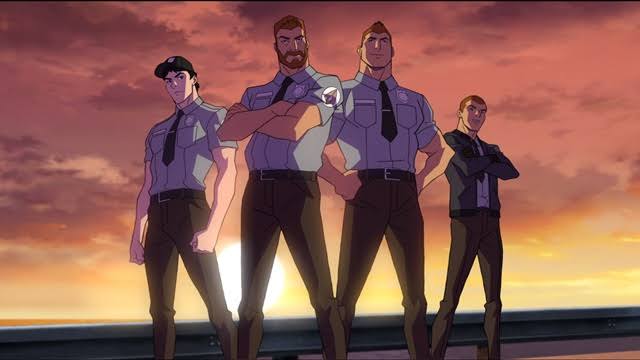 Also, we were introduced to the new hero Forager, and all the three heroes managed to escape Infinity Island without any major injury. We also learned that The Outsiders would be working independently from the Justice League. The team seems to be consisting of Forager, Geo-Force, Halo, Nightwing, Black Lightning, Superboy, and Tigress, as of now. So, let’s talk more about the next episode ahead!

The show is broadcasted on DC Universe streaming service, and they release three episodes on the same day. Hence, fans have more content to consume throughout the week. Moreover, the show is exclusively available on DC Universe, so the show fans should have their subscription in check to see the new episodes!