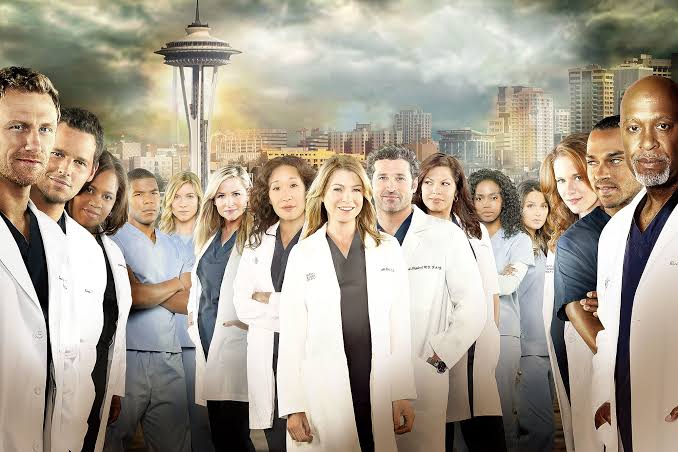 In this post, we are going to talk about Grey’s Anatomy season 16 update, cast, and updates. We know that the show is currently into its fifteenth season, in its midseason break in fact! The fifteenth season has completed eight episodes, and the show will return for the rest of the season on 17 January. However, many were in doubt whether there would be the 16th season or not. So, we are here to provide everything related to the debate.

So, will there be a 16th season of Grey’s Anatomy? Disappointingly, the show has not been renewed or canceled as of now by ABC. However, we can analyze whether the show would be renewed or not from its performance of the current season. The show is at 1.7 ratings at the 18-49 demographics, and it is the top-rated show of ABC. 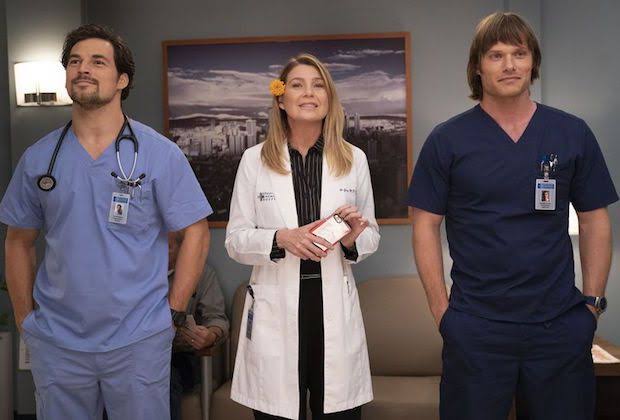 Additionally, the show is receiving around 6-7 million viewers in each episode of the current season from the US, which is impressive. Hence, all the data till now suggest that the show would be renewed from the ABC network. Moreover, when the next season would possibly release? We do not have a renewal confirmation, so it is foolish to expect an official update.

Nonetheless, the show usually premieres its new season in September of each year. And it seems like this time would not be an exemption! So, we can expect the next season in September of 2019, of course, only if the show gets a renewal. Moreover, we might see the same number of episodes as the current season. It could be a 16-episode season divided into two equal parts!