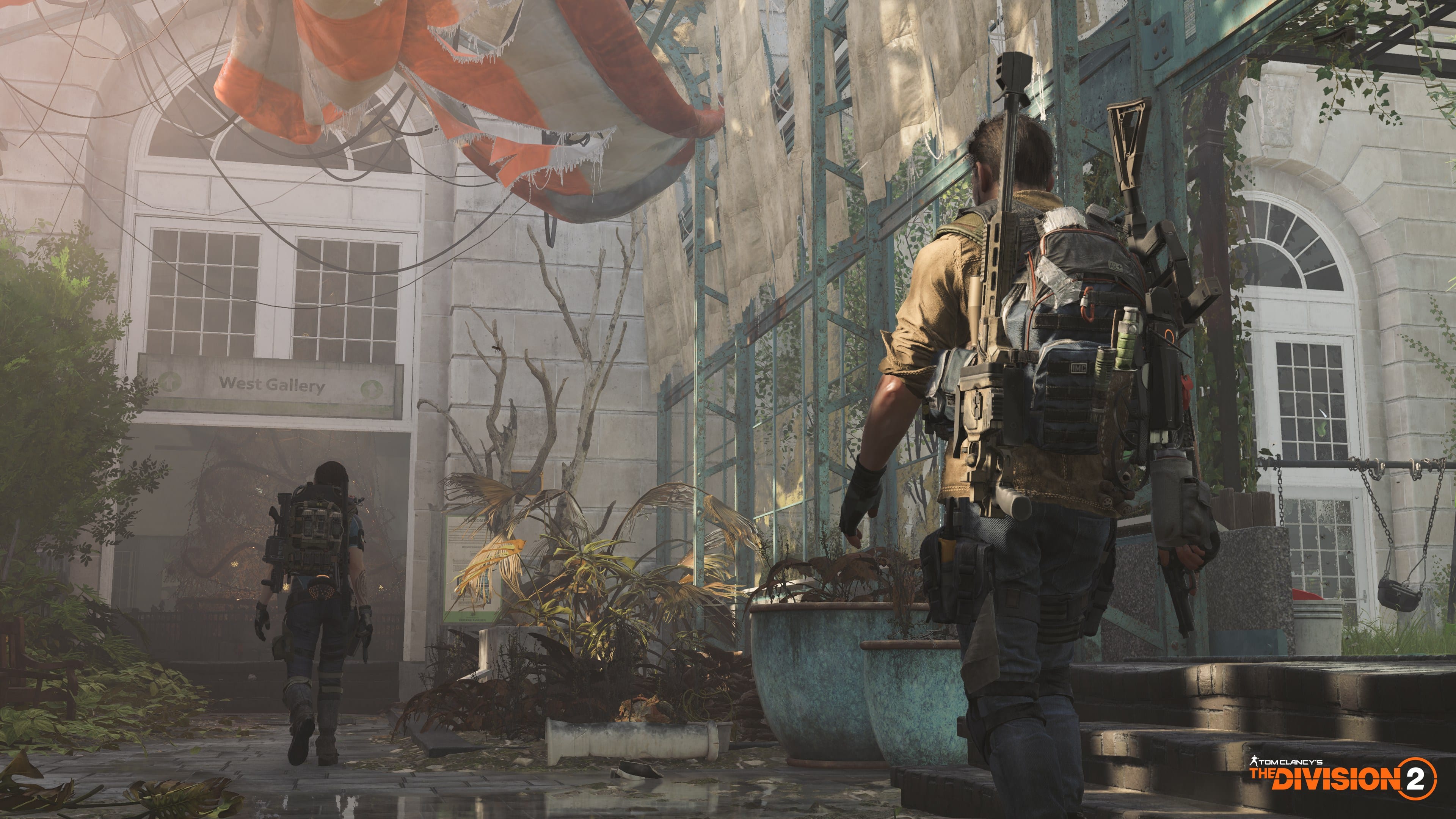 2019 will be a busy year for gamers as we have a lot of titles to look forward to and one of such is Ubisoft’s The Division 2. According to a recent report, the game will be available on Epic Store and has skipped Steam. The reason is unknown but, many are suspecting the unfair revenue split of Steam towards developers which has become a serious issue these days and maybe Ubisoft after seeing a higher potential on the Epic Store shifted their focus from steam. They have announced that pre-orders will be done from Uplay and Epic Store.

The official statement of the CEO of Epic stated that they were extremely excited to bring Ubisoft’s new games to their store and they will aim to be a publisher-friendly store with 88% revenue split thus helping the publishers and creators to reinvest and make more great games. 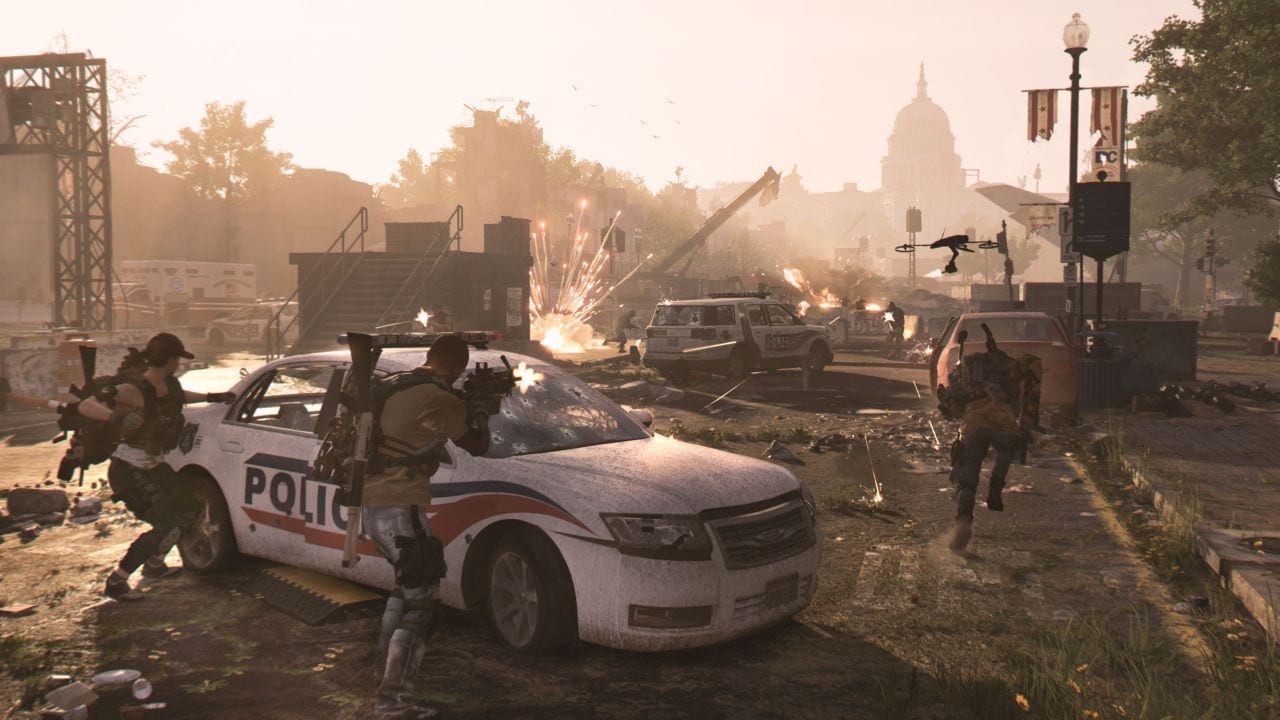