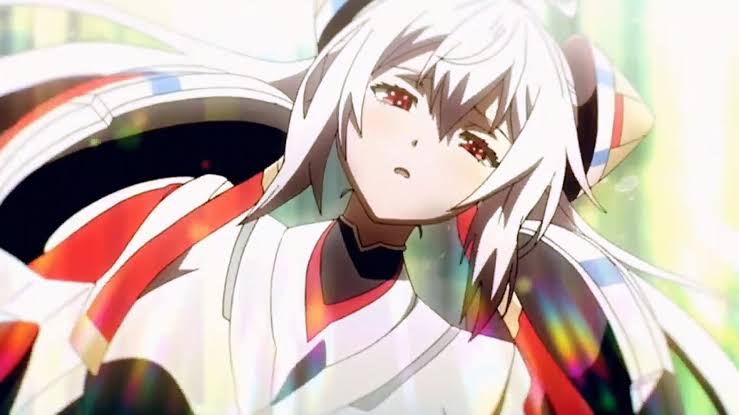 You will be able to stream Phantasy Star Online 2: Episode Oracle Episode 15 online on the official sites, we have got you covered. You can stream the anime on Funimation, AnimeLab, and Hulu. Phantasy Star Online 2: Episode Oracle can be watched on various unofficial streaming platforms, but we do recommend you to stream on the official site. This will support the creators of the show.

What is Phantasy Star Online 2: Episode Oracle about?

In any case, you do not know about this anime, let us explain the plot to you. The storyline follows members of a planetary exploration organization called ARKS, based on the colony fleet Oracle that’s searching a habitable planet for its people. The members of ARKS defend Oracle and various planets from a monster known as Darker, which are controlled by the villainous Dark Falzes.