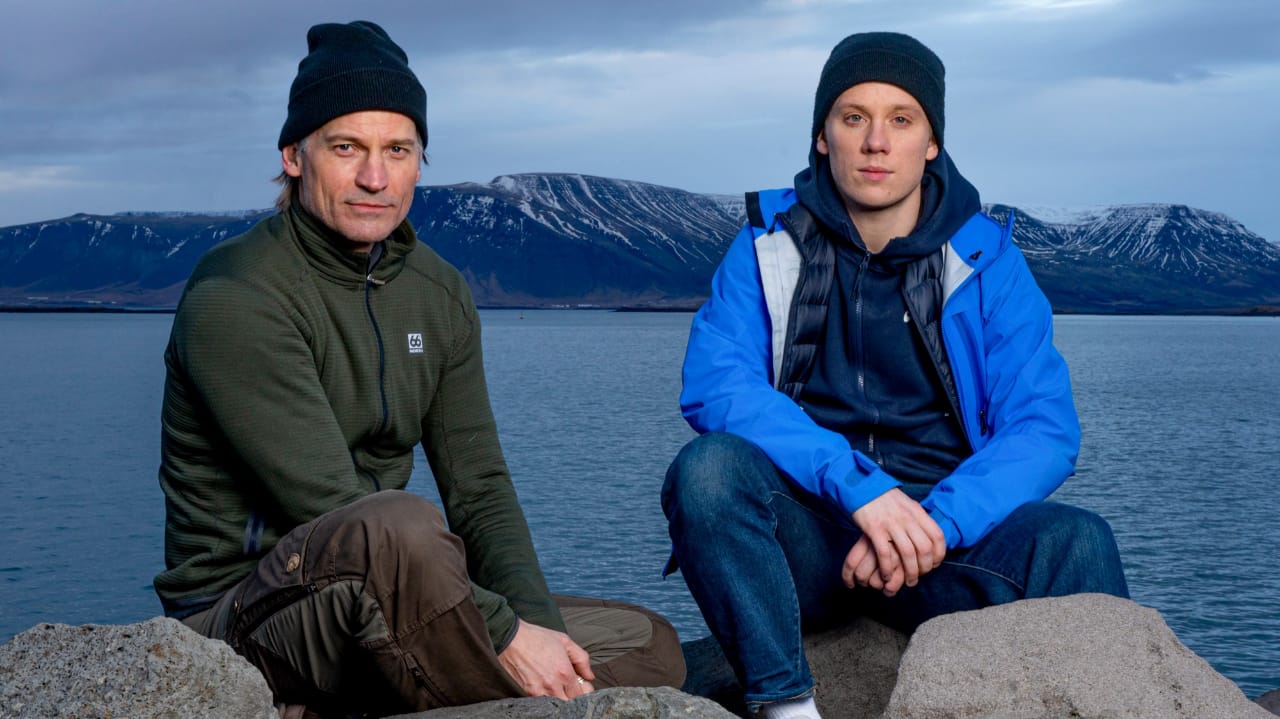 The last year saw a humongous rise in streaming due to people being shut into their houses because of the Covid-19 pandemic. Many audiences were also introduced to streaming for the first time, and now the streaming market is thriving more than ever. After a huge year for streaming services in 2020, all the OTT platforms ranging from Netflix, Amazon Prime Video, HBO Max, and Dinsey Plus are trying to keep a leg up in the competition for 2021, bringing out content after content that may intrigue the audience further. While Warner Bros. has announced to release all their theatrical movies in theatres and HBO Max as well for 30 days, Netflix, on the other hand, has also announced that they are set to drop 70 original movies of their own this year through their giant streaming platform.

Plot Of “Against The Ice”

According to the official premise, the movie was set in 1909. Captain Ejnar Mikkelsen, played by Nikolaj Coster-Waldau, leads an expedition with Denmark’s Alabama Expedition to disapprove that Greenland is divided into two islands. Captain Ejmar Mikkelsen leaves his crew behind and ventures across the ice, joined by an inexperienced member Iver Iversen played by Joe Cole.

Although both of them find proof that Greenland is only one island, returning to ship results in an extreme survival test as both of them battle extreme hunger, fatigue, and polar bear attacks and finally return to the ship only to find it crushed in ice with the camp being abandoned.

Cast Of “Against The Ice” 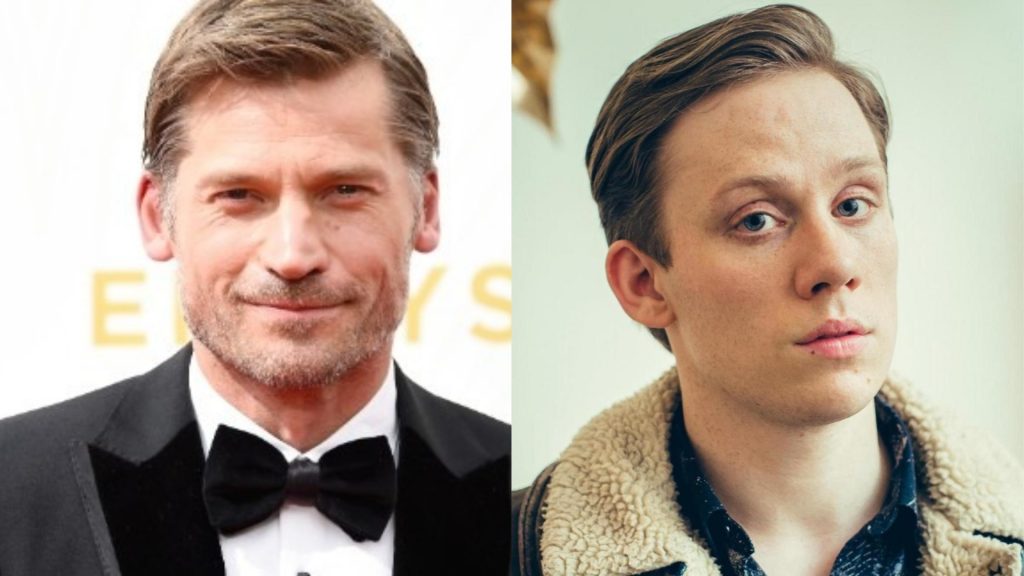 So far apart from Game Of Thrones’ Nikolaj Coster-Waldau playing the role of Captain Ejnar Mikkelsen and Peaky Blinders’ very own Joe Cole playing the role of Iver Iversen, they cast also includes the talented Charles Dance known for some high-profile roles in HBO’s Game Thrones,  Syfy’s Childhood’s End, The Jewel in the Crown, Alien 3 and many more along with Heida Reed who is known for British Drama Silent Witness and BBC drama Poldark.

Nikolaj Coster- Waldau On the upcoming “Against The Ice.”

HBO’s Game Of Thrones’ very own Jamie Lannister, Nikolaj Coster-Waldau, recently talked to Deadline about his upcoming project “Against The Ice” based on the novel Ejnar Mikkelsen and how the new projects excite him as he thanks everyone who has joined him for it. 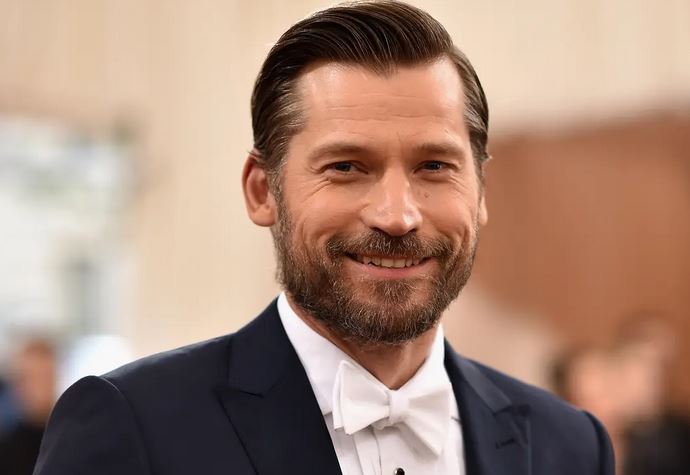 Nikolaj Coster-Waldau quoted that “Against The Ice” has been a passion project for him since the very beginning. It combines several themes that excite him ranging from adventure, Greenland, companionship, and loyalty and love. Coster- Waldau called the project an intense exploration of two men opposite nature and are trapped in an epic, dangerous setting. Nikolaj Coster- Waldau further revealed how he felt honored when David Kosse, the vice president of international films in Netflix, asked him to join in as the lead producer for the film and told that the true story of Mikkelsen and Iversen got his attention and, thus, he decided to go with it.

Claire Willats, the Manager, International Original Film, further talked about the movie and added that they jumped on the chance to bring the incredibly gripping story to the screens as they were set to work with such talented people, including the likes of  Nikolaj Coster-Waldau, Joe Derrick, Peter Flinth, and Baltasar Kormákur. Along with the creative vision the whole team brought for this vivids story by bringing characters to life, it was an exciting journey for her.

Release Date and More About Netflix’s “Against The Ice”

Netflix’s upcoming original film “Against The Ice” is based on the book “Two Against The Ice” by Ejnar Mikkelsen. The movie is directed by Peter Flinth, who has worked on several Danish and Swedish films before. Nikolaj Coster-Waldau and Joe Derrick carried out the writing duties, while Baltasar Kormákur is producing the movie under RVK Studios and Ill Kippers.

For now, there is no official release date revealed for the upcoming Netflix original film, but it is set to release later this year in 2021. So for further updates revolving around Game Of Throne’s Nikolaj Coster-Waldau And Peaky Blinder’s Joe Cole starring “Against The Ice,” stay tuned to Otakukart News.