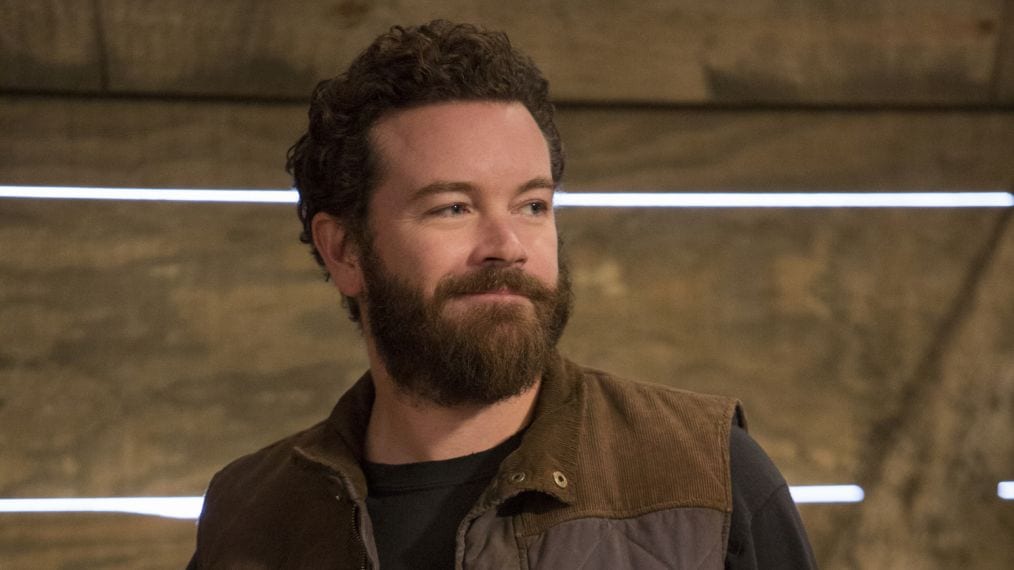 Danny Masterson was accused of allegedly sexually assaulting multiple women, and on those grounds, his character was completely cut out of the show. That doesn’t make him look so good, but Danny Masterson maintains his stance on the situation, denying everything and saying that he’s completely innocent.

Whether what he’s saying holds any truth to it or not remains to be seen, but what about his future on The Ranch? As I said, he was cut out of the show, and he is not going to appear in The Ranch Part 7 either.

So, will he ever return? I think that it is safe to assume that Danny Masterson won’t be around for The Ranch Part 7. However, there is slight hope of his return, because the power that the fans hold today actually means a lot. Back when Danny Masterson was cut out of Part 6, there was an outcry by the fans that suggested they wanted to see him return to the show.

So, if the fans do band together again in the future, who knows, maybe he’ll return? If the whole issue with Danny Masterson, the women are cleared and he turns out to be innocent, then again, the chances of his return in the future seasons of the show are boosted considerably. For now, we know nothing that suggests Danny Masterson will return in The Ranch. Things are looking difficult for him at this point, but maybe we’ll arrive at a conclusion soon.