by Aanchal Shaw
in Shows
0

The first season of Ekta Kapoor’s daring web series, ‘Dev DD,’ had received a lot of appreciation from the viewers for its unique and modernized take on a classical Bengali novel. The show’s fans must know that the makers of the series are going to treat us with a sequel featuring the same protagonist but with a different set of problems in her life. They have even teased the spectators with two minutes and eighteen seconds trailer, giving away a quick glimpse into Devika’s new life story.

Written by Nikhil Vyas and Kamayani Vyas, Dev DD has been created and produced by Ekta Kapoor and Shobha Kapoor under the production house of Balaji Telefilms, with Ken Ghosh serving as the director.

The second season of Dev DD is all set to release on the 20th of this month on all the OTT streaming platforms including Zee5, and ALTBalaji. The first season of the series premiered back in 2017 and comprised eleven episodes overall, with a screen time ranging from 16 to 25 minutes per episode. Hopefully, the episode count of the upcoming season will remain the same, with all the episodes being dropped on the same day. 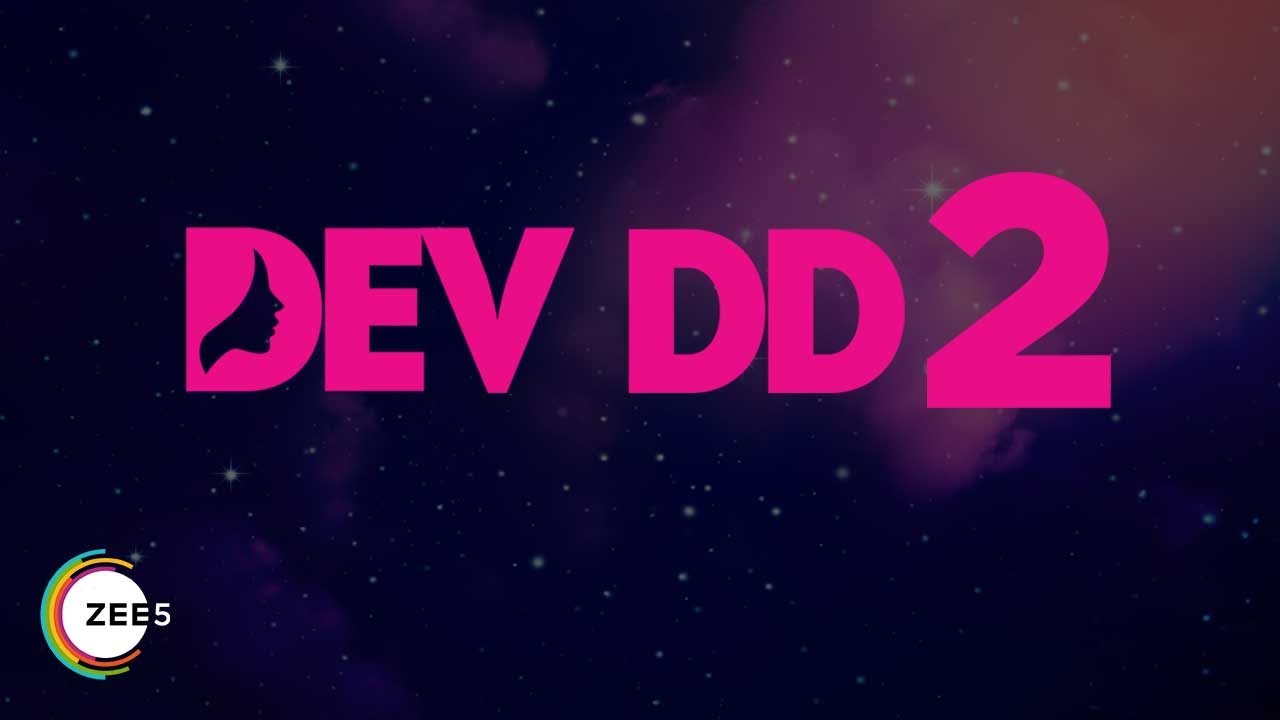 The season features the return of Asheema Vardaan as Devika Dwivedi, with her domineering lifestyle. However, she cannot get away with a few troublesome decisions that she has to make. Sanjay Suri is also going to reprise his role as Anurag. The movie casts Rumana Molla, Aman Uppal, and Nauheed Cyrusi in notable roles, whose character names are yet to be announced.

Read: Movies Like Harry Potter that You Should Consider Watching

The trailer of Dev DD‘s season 2 was dropped a few weeks ago, and from what it appears, the show will feature Balaji’s signature style of storytelling, supported by an exciting plotline. The second season will bring an entirely different Devika side, showcasing the different shades of savage and wildness. Through the trailer, the makers of the show have already dropped the hint that we will be welcoming Devika’s daring, bold and straightforward nature in the upcoming season, who, as seen in the show’s prequel, will be breaking all the gender stereotypes.

Devika’s protagonist is an open-minded girl who does not like to cage herself and loves to do whatever she pleases. She drinks, smokes, believes in gender equality, and does not hesitate while talking about her love for sex. However, her father supports her unconditionally, even though she makes a few mistakes, which bring troubles to her as always. Her return to her hometown makes everyone curious if everything got wrong while she was in Mumbai. The wrong decisions that she had taken in the last season seem to pour their effects on Devika in the upcoming one, in which she will be bound to bear the consequences for the same. The series begins on a confusing high note, which gradually gets sorted as the story progresses.

Read: Inspiration Behind WandaVision Episode 6 — ‘Malcolm In The Middle’

The classic romantic Bengali novel inspires this ALTBalaji original, ‘Devdas’ penned down by Sarat Chandra Chattopadhyay, which follows a modern young woman who wants to live her life on her own terms without being obstructed by the traditional norms designed for Indian women. The show highlights the topics that Indian society is afraid to talk about, including feminism, homophobia, and sexism.

You can watch the first season’s episodes online on ALTBalaji and Zee5 Original, with a subscription fee. We strongly discourage the use of pirated sites and illegal platforms for watching any show or movie.

All Nine Taylor Swift Albums Ranked from Worst to Best

Last year in December, Equinox hit Netflix and gained popularity among the audience. This mystery thriller series was once a...