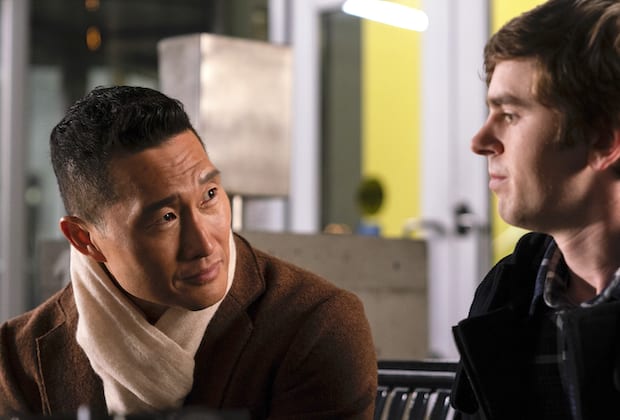 In this post, we are going to talk about The Good Doctor season 2 episode 16 where to watch, and spoilers. But before that, we will be taking a quick recap of the previous episode which will have a lot of spoilers. So those who have not watched it and do not want to get spoiled should be skipping the next paragraph!

The previous episode featured new chief of surgery Jackson Han, which is played by Daniel Dae Kim. It was seen that the chemistry between him and Shaun was not that great as they had a small brawl in the previous episode. Also, Glassman was trying to stay calm and normal while he was being treated. Also, at the hospital, Melendez was treating the CEO of a multinational company. So, let’s talk more about the upcoming episode ahead!

The show is now fifteen episodes deep into its second season, and the sixteenth episode is supposed to release this week. The 16th episode of The Good Doctor season 2 is projected to release on 25 February 2019. The show is broadcasted on ABC channel at 10 PM every Monday. The next episode is titled ‘Believe.’

The show can also be watched online using the ABC app, which is home to all the ABC shows where viewers have to provide their existing cable TV subscription details to log in. Also, there are several online platforms such as Hulu, Roku, Sling where viewers can watch The Good Doctor by streaming ABC channel at the mentioned time.

The upcoming episode will feature Jackson Han trying to keep Shaun out of the Operation Theatre, and his plans are not temporary. It seems like Han has issues with Shaun and that is going to harm the hospital too! Shaun is a good surgeon and that is why keeping him away from handling complex cases would be a loss for the hospital itself. Take a look at the trailer of the next episode!