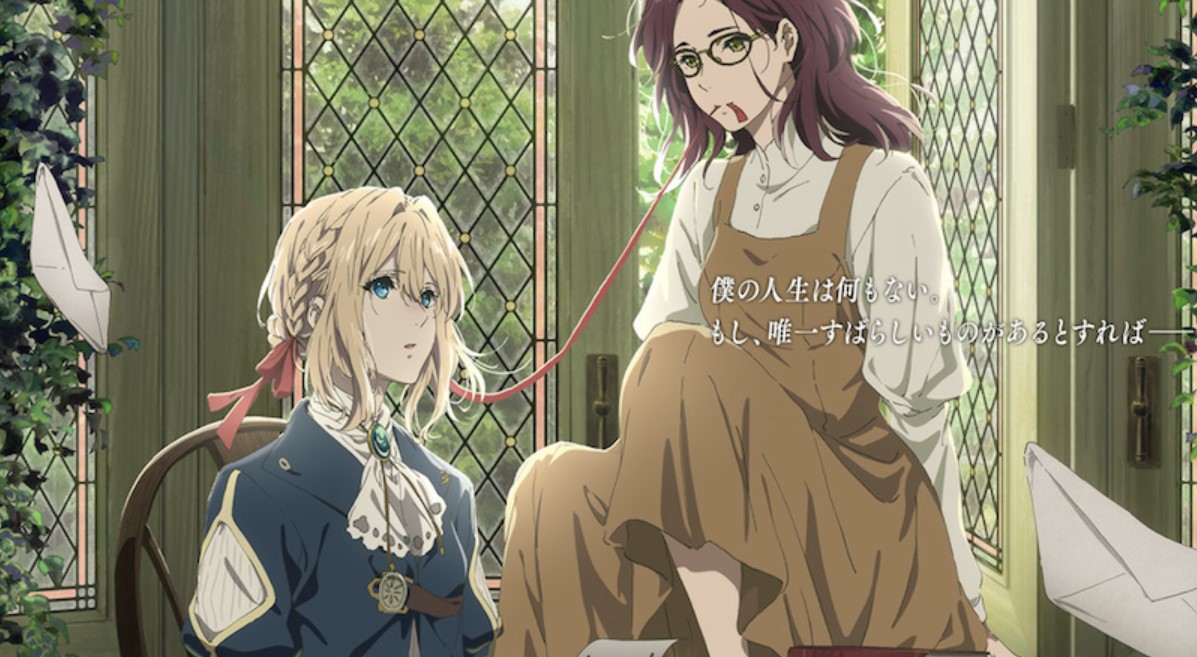 After a new project for Violet Evergarden, The Movie was confirmed, fans were excited at the news. This was further fueled by the announcement of the update for the movie as fans had waited long enough. The unfortunate Kyoto animation studio fire came not only as a tragedy for the Studio team but also struck the hearts of Anime fans worldwide. Yet in this post, we are going to talk about Violet Evergarden The Movie update, Spoilers, Trailer, Cast, and Production. Although this tragedy had delayed the initial date that was set, a new one was determined and is closer than we could have imagined. Before we look further into this news, let us look at the production of the movie below.

The official Violet Evergarden account announced on twitter that the upcoming movies will be a completely new piece of work. This means that the storyline the movie will focus on will be one with an original anime story. The trailer that was released later last year when the initial update neared did not show the plot for Violet Evergarden The Movie as it only featured clips from the first season of the anime. Now we can rest assured that we will not be getting any recaps to the anime as the official twitter account for the movie had announced that this will be a completely different project.

The second trailer that was released in February 2020 had hinted us with a critical plot detail. The focus of the upcoming movie was revealed to be on Violet’s love for Major Gilbert. But what we will not be sure of as of now is whether the movie will entirely adapt the central theme from the manga’s volume 2 or not. But if this becomes the case, it means that there won’t be as much content for Violet Evergarden Season 2.

Violet Evergarden The Movie will be released on 24 April 2020. The original update for Violet Evergarden The Movie as scheduled for January 10, 2020, but it was later announced last year in September that the update will be postponed. This could be one of the effects that the Kyoto Animation Studio’s fire had. So since the production team was still working on the movie, the date was postponed to a later one. Later on, the Anime production committee that was working on the movie revealed that the new date will be set for 24 April 2020.

The movie will be released at the same time in other international countries. Although the standard will be the Japanese time, so the times will vary according to local regions and time zones across the world. The international audience will be receiving an English dubbed movie and so far no further news has been disclosed regarding the English dubs of the movie.

Violet Evergarden the movie will be following Violet’s life and her love for Major Gilbert. If you have noticed, Major Gilbert’s last words to Violet seem to be the one that the central theme will be revolving around in a similar manner tho the first season of the anime. We know that as a fan one would like for Gilbert to live on within’s Violet’s heart. Like it would be great to see them confess their feelings to one another. The unfortunate event was that Major Gilbert was presumably killed in action. But when a mysterious character appeared in the finale of season 1, Violet’s reaction gave off the presumption that it could be Gilbert.

Considering the central theme of the first season which had focused much on Violet’s emotional development and growth and her grieving and coming to terms with the loss of Gilbert. However, throughout the season, Violet still remained hopeful that Gilbert might still be alive somehow. It was not until the end of the season that she had realized that what she had was love for Gilbert.

The trailer released initially did not focus much on what the movie will be about, but rather, it was merely some flashbacks from season 1. Below we have 2 videos featuring both the first and the latest trailer for Violet Evergarden the movie.

The initially released trailer is the one above. But due to the fire incident in Kyoto’s animation studio, the movie update was postponed to a later one. And with this came a new trailer that you can check out below.

Let us look at the possible cast for the upcoming movie below. There might be some changes since the movie project was announced to be a completely different one on its own. So let us see what has been officially revealed so far. 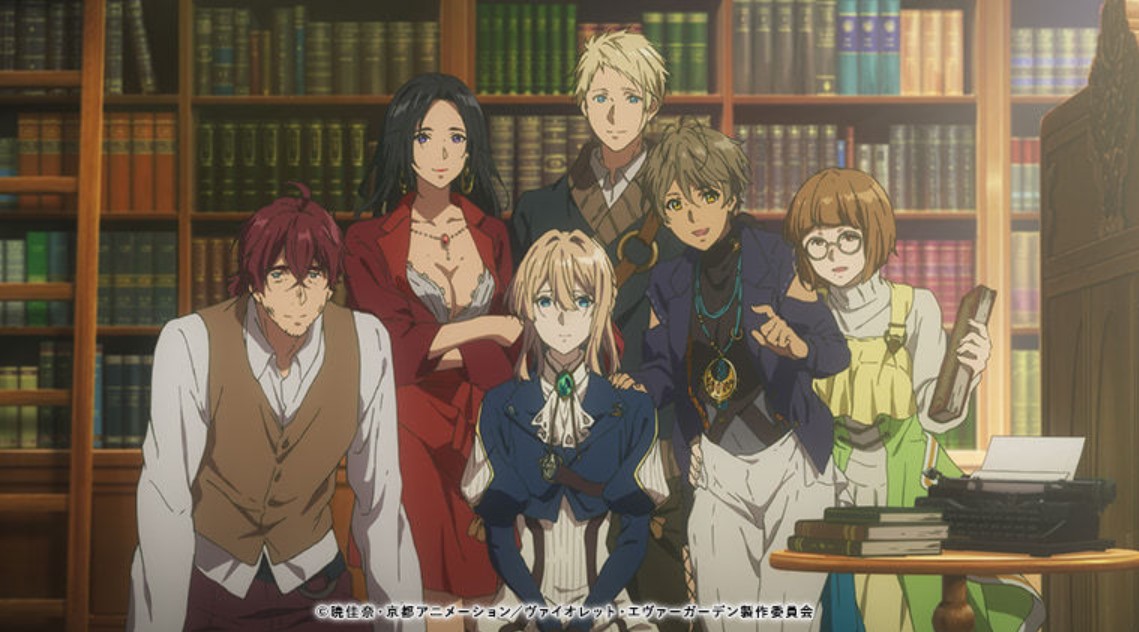 For now, this is all the latest information about Violet Evergarden the movie that we have managed to gather so far. So make sure to regularly visit our site as we will be bringing you new content as soon as any news about the upcoming movies is released.