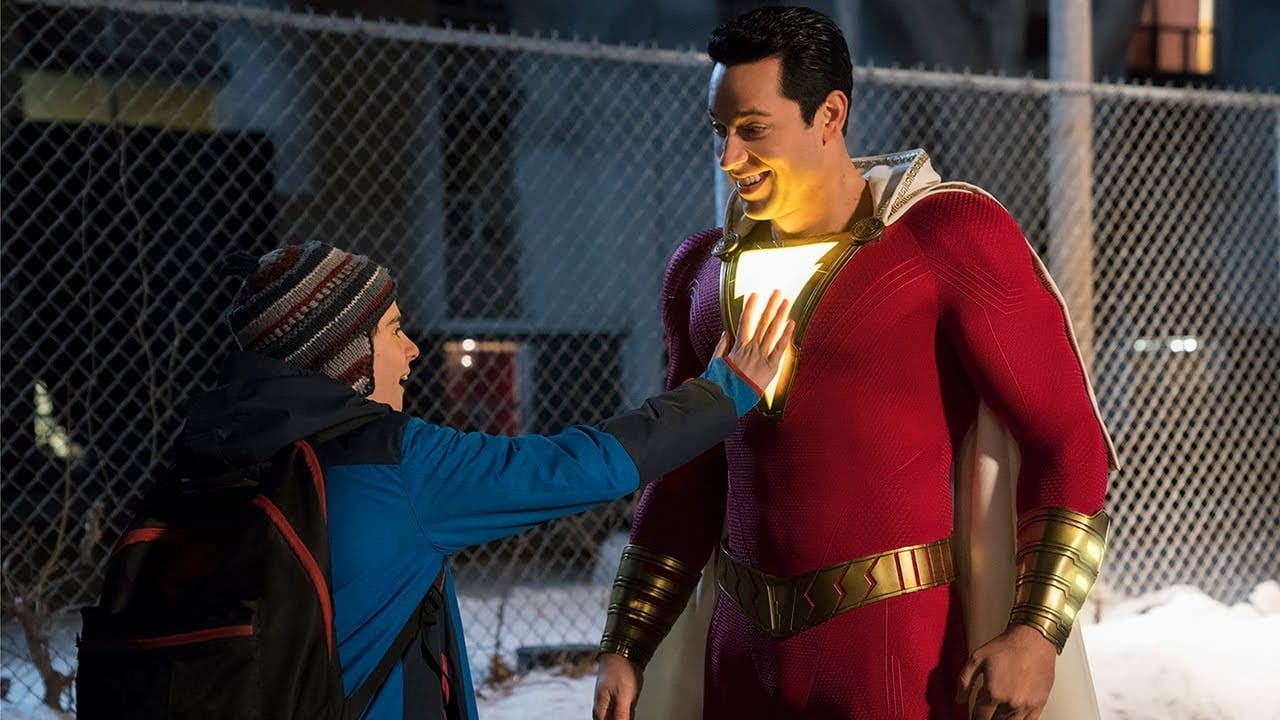 The DC Universe was having a hard time giving fans what they could call as a solid movie. Major titles like ‘Superman vs Batman: The Dawn of Justice,’ and others failed to live up to its expectations, however, the scenario was changed with Aquaman. DC’s Aquaman was a mega-hit in the box-office, and it earned over $1 billion in revenue. DC would like to keep continue that momentum with the upcoming Shazam which looks yet another promising movie.

From the trailer, the movie looks fun and entertaining and promises some kick-ass action at the same time. We have gathered all the latest updates and information regarding the upcoming movie, so here is everything you need to know about the upcoming superhero movie, Shazam. Various teasers have been released till now, and it is confirmed that in the movie, Shazam will be locking horns with the Seven Deadly Enemies of Man.

Shazam has created quite the buzz, however, it should be noted that it will face severe competition because of the fact that that it will release right in between Marvel’s heavyweights, Captain Marvel, and Avengers Endgame. Dwayne Johnson was a part initially but, now as it stands, he won’t be featured in the film but, he is still the executive producer of the project.